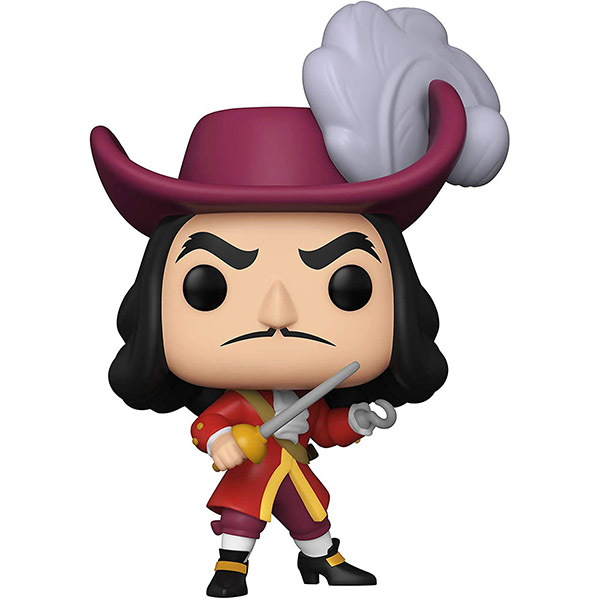 The first of the Disney pirates

Captain Hook is an important character in the Disney cartoon Peter Pan, based on the play and the famous novel by J.M. Barrie. He is the enemy of Peter Pan, the famous young boy who does not want to grow up and has become the leader of the lost children of Neverland, the land where children never grow up. Captain Hook is a pirate living in the vicinity of Neverland who wants to take his revenge against Peter. Indeed, it is because of the latter that he had his hand eaten by a crocodile and that he now finds himself with a hook instead of a hand. With the arrival of Wendy, the heroine of the film, Hook will take advantage of the jealousy of Tinkerbell, Peter’s companion, to kidnap her and lure Peter into his lair. 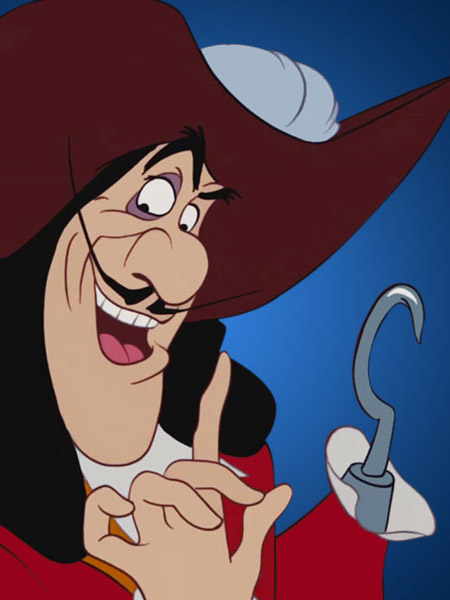 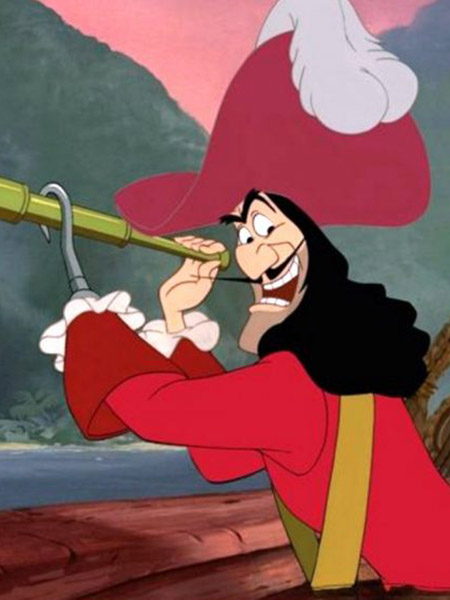 Hook is represented here to celebrate 65 years of the first Disneyland park. Peter Pan being one of the attractions that was there from the opening of the park, still exists to this day and is present in all the parks that have opened since, it was logical to represent the characters from this movie. Hook is shown in his elegant pirate costume. He wears short dark red pants with black heeled boots and a long red and gold jacket. He stands in an aggressive posture with his sword pointed forward and his hook ready to attack. At the head, we find his angry look and his little black moustache. His long black hair falls down his back and he also wears an elegant dark red hat with a big feather. 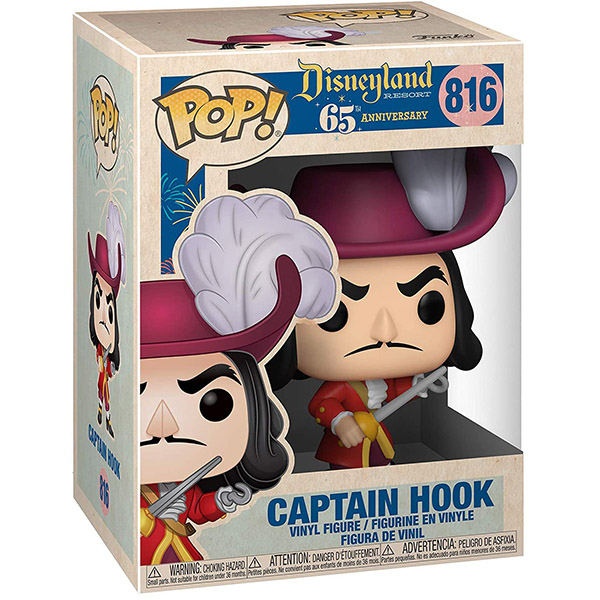