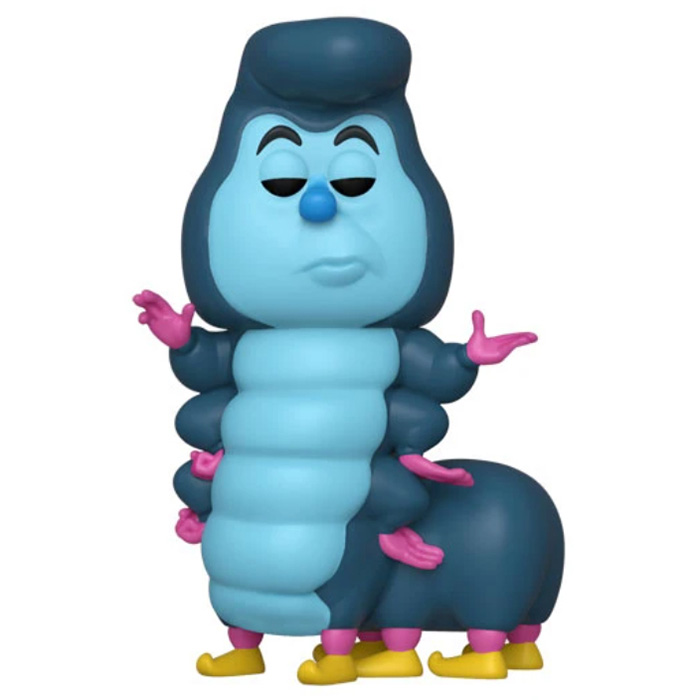 The caterpillar is an important character in the Disney Studios cartoon Alice in Wonderland, based on the novel by Lewis Carrol. In this cartoon, young Alice falls down the rabbit hole of a white rabbit and finds herself in a strange world where everyone seems a little crazy and speaks in incomprehensible ways. The chicha-smoking caterpillar is one of the characters Alice tries to ask for directions, but he’s not very helpful, instead coming out with great philosophical phrases before finally turning into a butterfly. 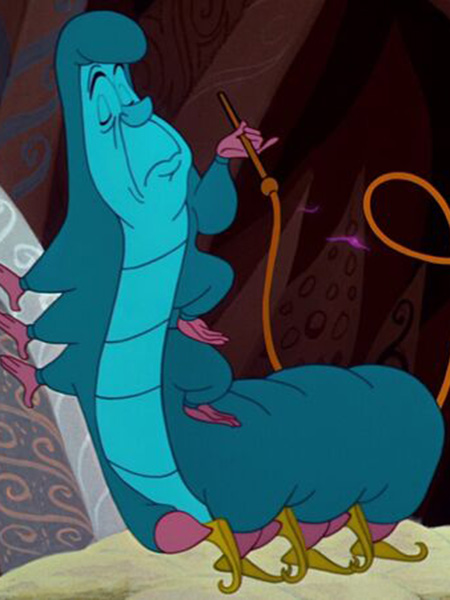 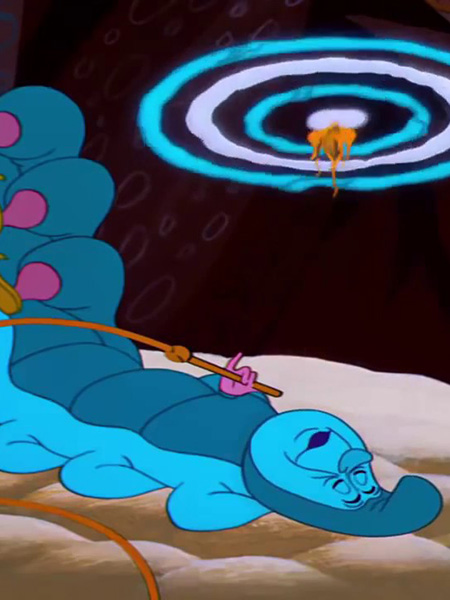 So for this exclusive figure, Funko has depicted Caterpillar here standing on the back half of his body. He is dark blue with a light blue underside and face. His “hands” and “feet” are pink and those legs serving as feet are wearing yellow shoes with curved tips. Some of his hands are on his hips and he otherwise sports a slightly annoyed expression as is often the case for this character. 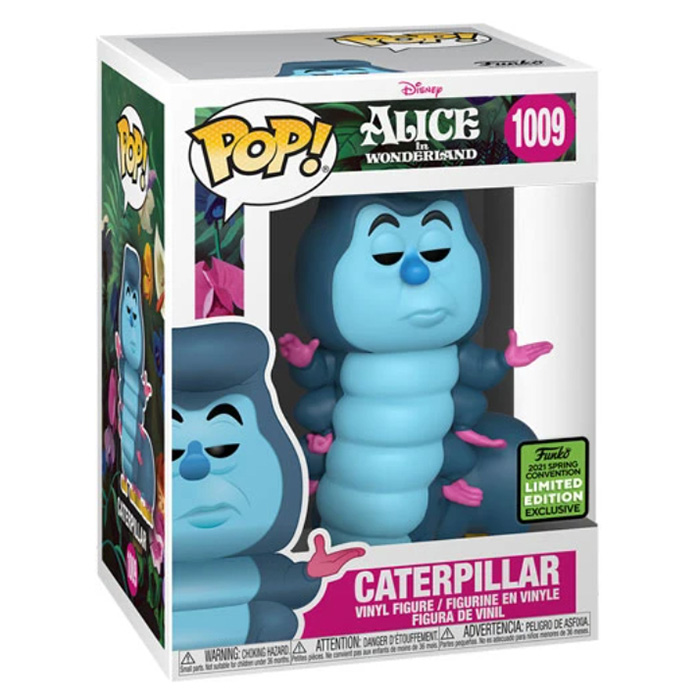 Pop Belle figurine with book (Beauty and the Beast)