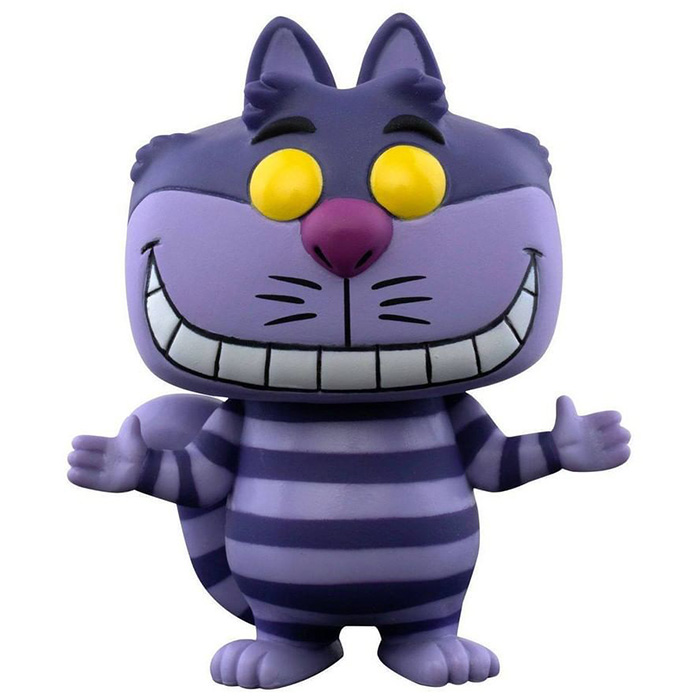 The strangest of cats

The Cheshire cat is one of the important characters in Alice in Wonderland, the Disney cartoon based on Lewis Carroll’s novel of the same name. The young Alice is bored while listening to her lessons in the garden of her luxurious English house and dreams of adventure. Then she sees a white rabbit who repeats that he is terribly late. She follows him down the rabbit hole and falls into a seemingly bottomless pit. She eventually reaches the bottom and finds herself in a very strange world. Alice will try everything to find her way home but it’s not easy when everyone seems to be a bit crazy. She meets the Cheshire cat in the forest. He’s lounging on a tree and when she asks him for directions, he’s not going to be very helpful, telling her that there are lots of paths that lead everywhere. Moreover, he has the annoying habit of appearing and disappearing at will. 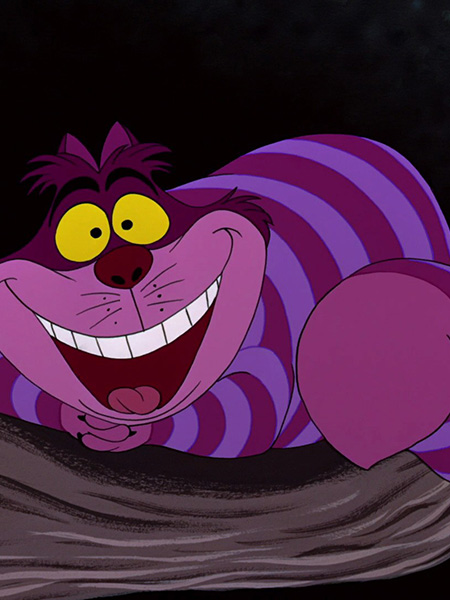 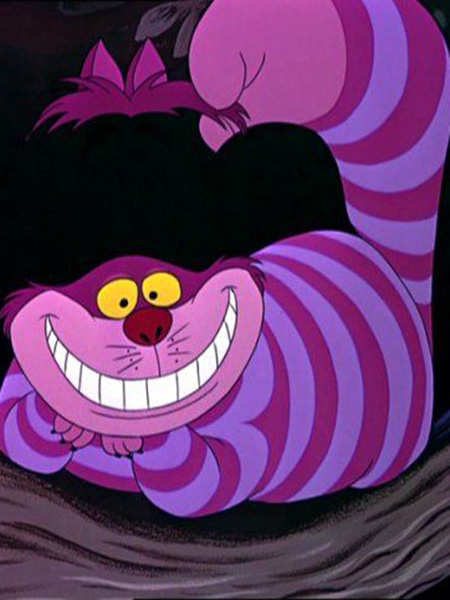 The Return of the Cat

With Alice’s Cups being one of the most famous attractions in the Disneyland parks, on the 65th anniversary of the first of them, Funko decided to re-release a version of this character looking very similar to the very first one released years before. This one is purple with darker purple stripes. He has a very big smile, a pink nose and big yellow eyes. His ears are gathered on the top of his head with a little puff on the front. 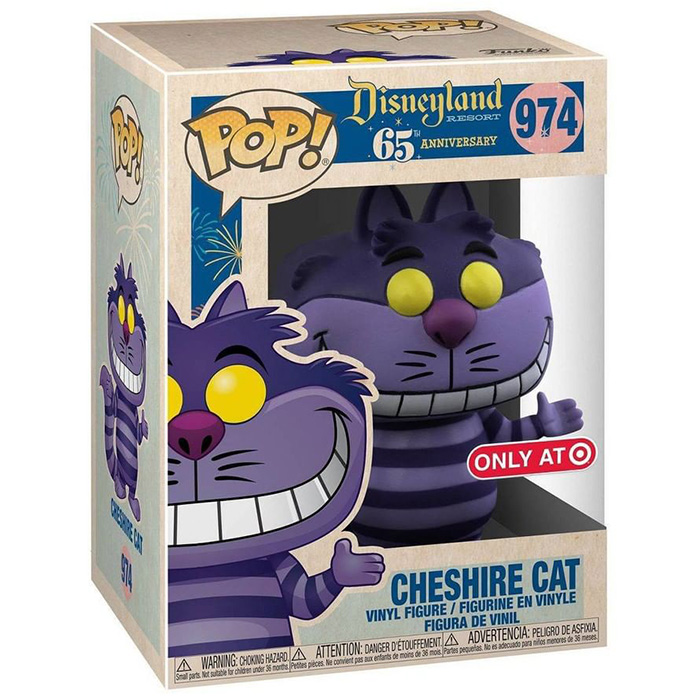