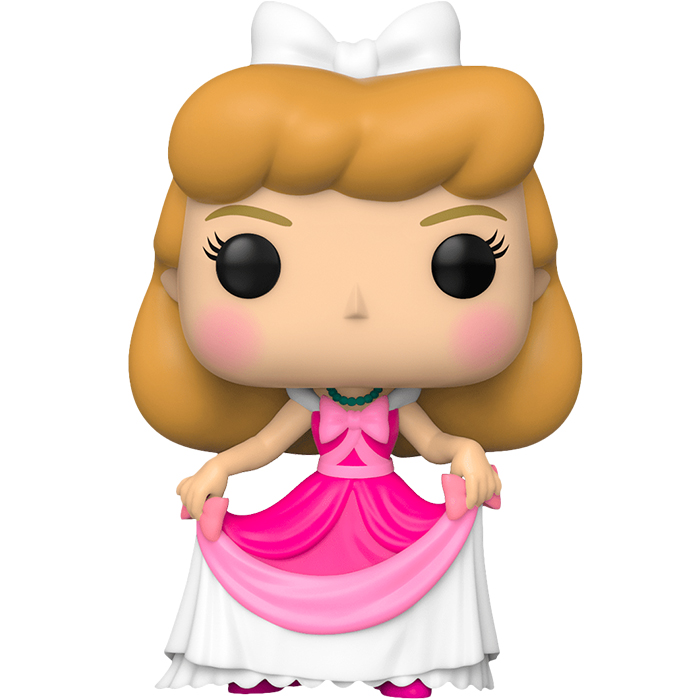 The dress of friendship

Cinderella is the heroine of Perrault’s famous fairy tale and Disney’s cartoon adaptation. She was the daughter of a rich bourgeois whose mother died when she was still young. Her father decided to remarry a woman who also had two daughters, but it was only when he died prematurely that the woman’s true personality was revealed. She relegated Cinderella to servant status while her own daughters enjoyed her father’s wealth. But when the prince held a grand ball and invited all the girls in the castle in hopes of meeting his future wife, Cinderella saw an opportunity to escape her dreary life for one night. Her friends the mice and the birds helped her alter an old dress of her mother’s so that she could go to the ball in an elegant outfit. Her two wicked sisters-in-law tore it up, but luckily her fairy godmother was there to fix it. 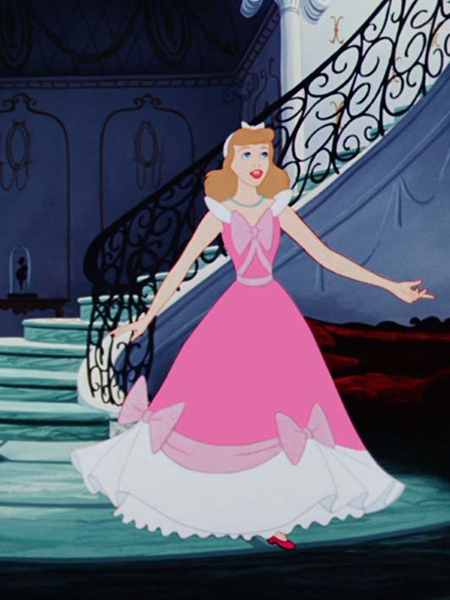 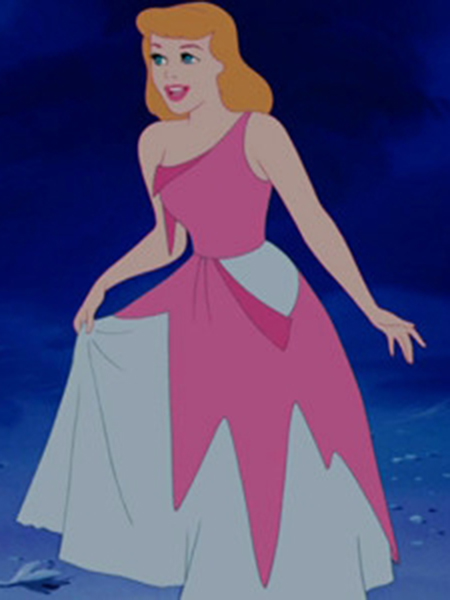 For this new version of Cinderella, Funko has represented her with the pretty pink dress reworked by her friends. There is a white petticoat with several bright pink ruffles and a pale pink ribbon tied with little bows. She holds the sides of her skirt with her two hands and wears a big pink bow at the neckline and a green pearl necklace. Finally, on the head, we find her blond hair simply brought back by a white bow on the top of the head. 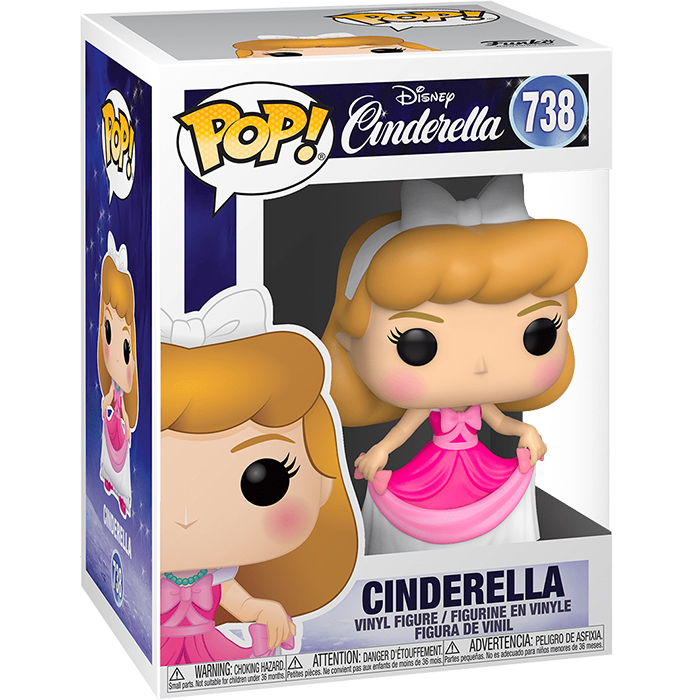