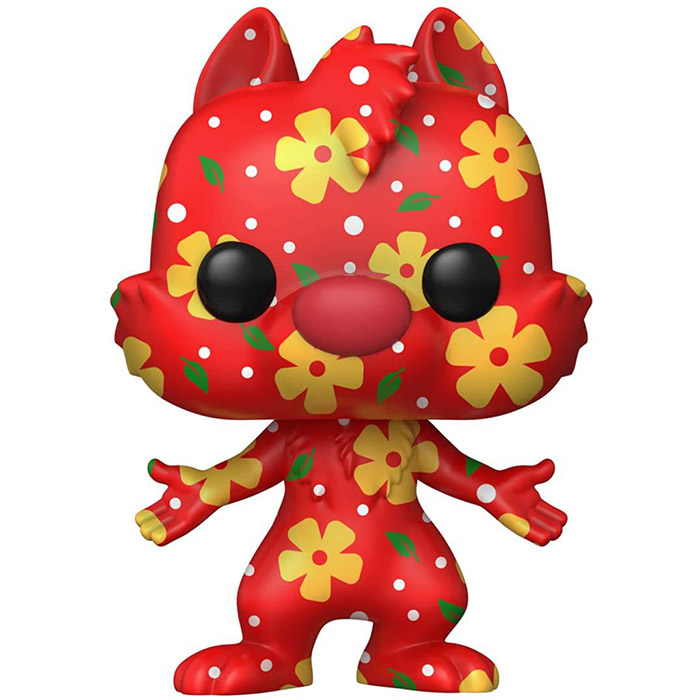 The most famous squirrel

Dale is a small chipmunk squirrel from the Disney universe. With his lifelong companion Chip, they first appeared as unnamed squirrels in several cartoons from the world of Mickey, Pluto and company before finally being named when they became Donald’s overly playful neighbors, living in the tree in his backyard. Afterwards, they were given several animated series in which they were the heroes and in which they were more human, wearing clothes, living in houses, etc… They became rangers in the cartoon Tic and Tac, Rangers of Risk and came back with a more classic series Tic and Tac’s Adventures in the Park. Dale is the clumsier of the two and the one who makes the most mistakes. 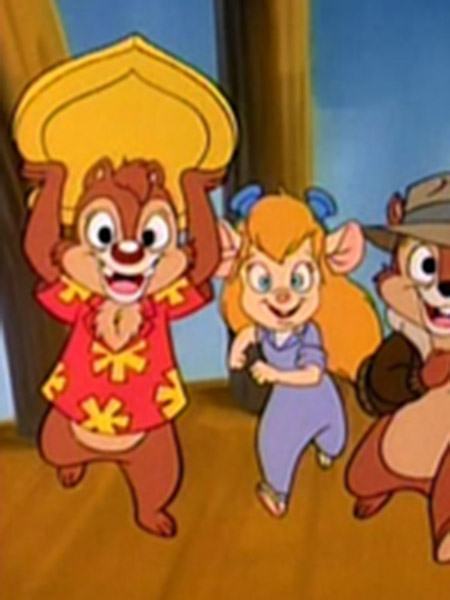 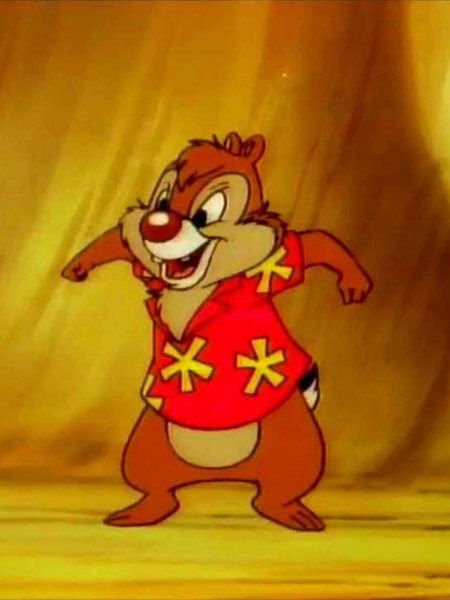 For this Art Series figure, Funko has depicted the little squirrel with a very spring-like setting that is a good representation of how we see little squirrels walking among the flowers. He is represented standing on his hind legs with his front legs open. The head has round jowls, small triangular ears, a crest on the top of his head and a red nose. The background of the figurine is red and we find a pattern of yellow flowers, green leaves and small white dots. 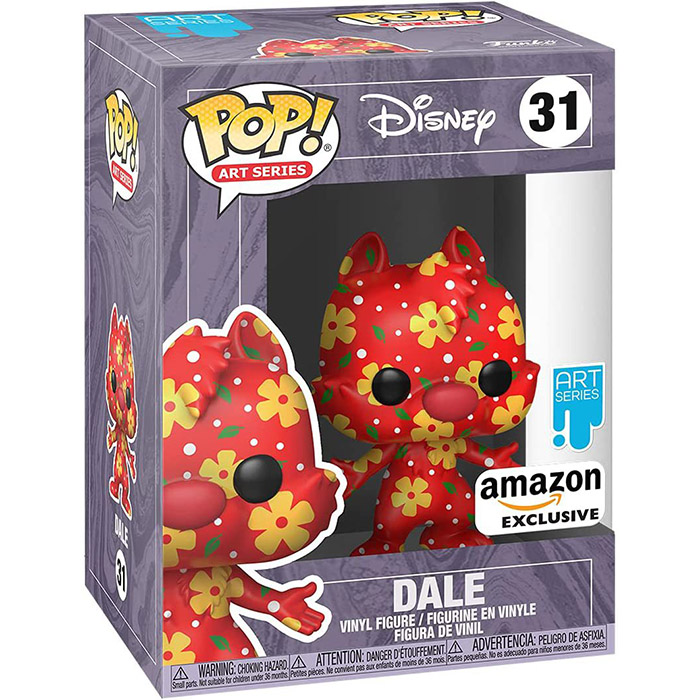