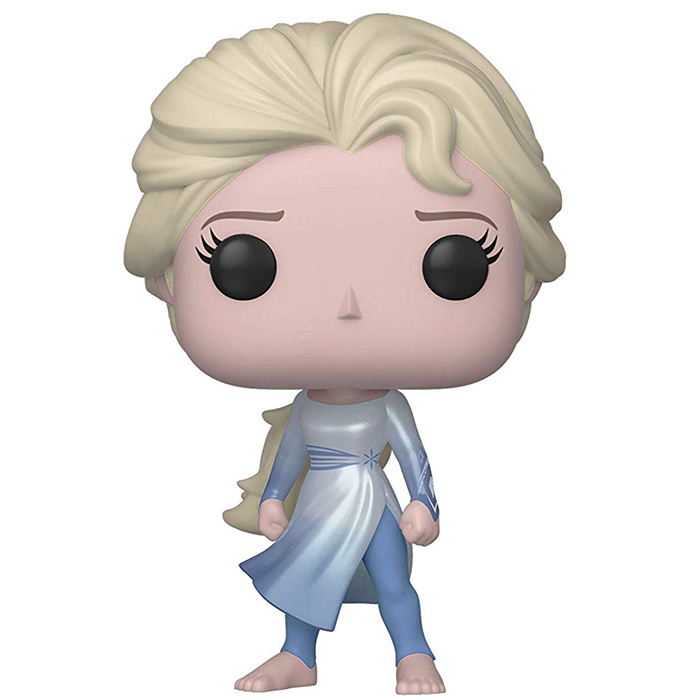 On the way to the truth

In The Snow Queen 2, the tranquility of Arendelle is once again disrupted when Elsa begins to hear a strange voice calling her. This awakens the spirits of the nearby forest to the north, which has been mysteriously covered in mist since a battle broke out between her grandfather’s army and the people living in that magical forest. Elsa, accompanied by Anna, Sven and Kristoff, will have to travel to this forest in order to unravel the mystery of what happened and try to appease the spirits. This will lead her beyond the forest to an island in the dark sea where it is said that the river flowing there holds the memory of the past. But getting to this island will not be easy with the elements raging in her path. 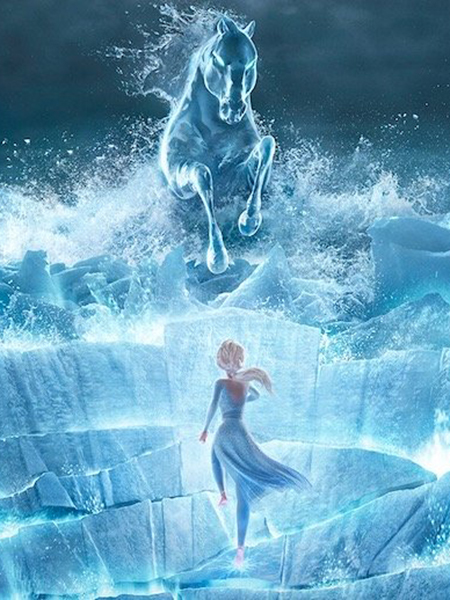 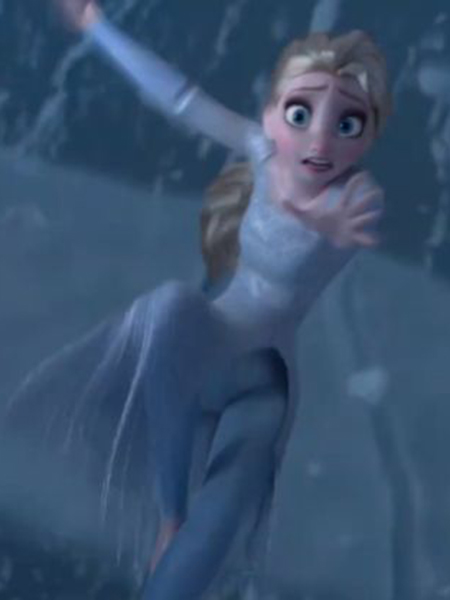 Elsa is shown here with the simplified outfit she wears when she decides to cross the dark sea in order to reach the island that will give her the answers about her past and the reasons for her powers. She is wearing a very light blue dress going towards pearly white and open on her left leg. As always, we find patterns reminding of ice crystals. Underneath, she wears a tight blue pants and remains barefoot. At the level of the head, her blond hair is now tied in a simple ponytail falling down in her back. 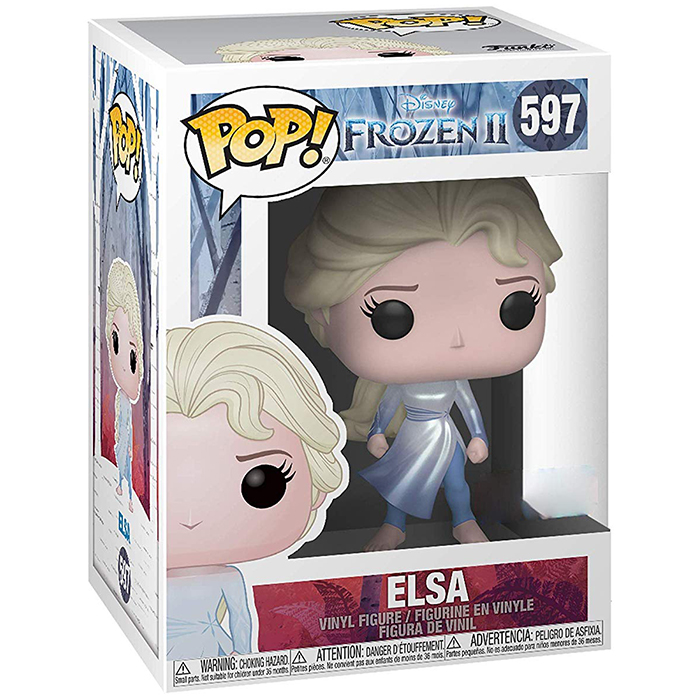