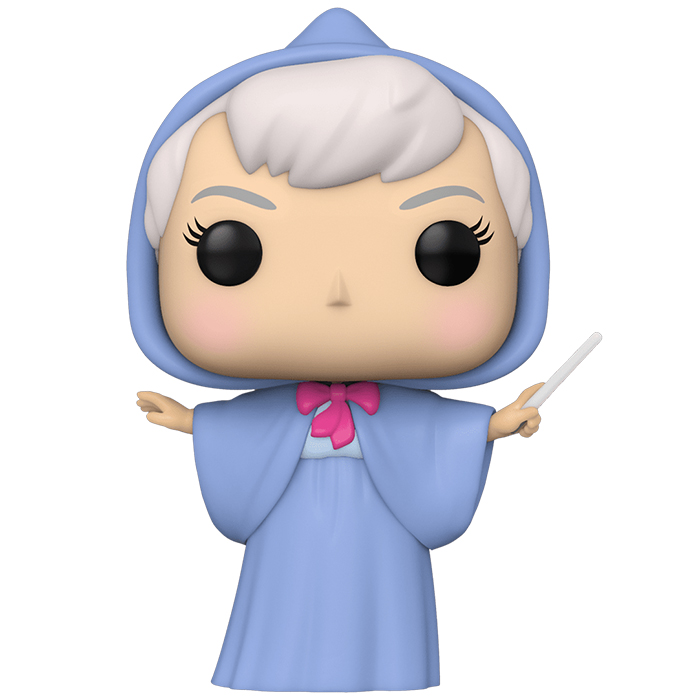 The most magical godmother

The Fairy Godmother is a very important character in the Cinderella cartoon based on Charles Perrault’s famous tale. She is the fairy godmother of Cinderella, the heroine of this story. After the death of her mother, her father remarried a woman who had two daughters of her own. When he died only a few years later, the women revealed their true colours and relegated Cinderella to a position as a servant in her own home. But one day, the prince organized a ball with all the brides in the kingdom to find his future wife. Cinderella’s friends make her a beautiful dress, but her wicked sisters-in-law destroy it to prevent her from going to the ball, lest she attract the prince’s attention. Fortunately, that’s when the fairy godmother intervenes. She consoles her and magically creates a dress for the young woman and makes a carriage out of a pumpkin and momentarily transforms her but mice into horses and a valet so that she can make her entrance into the palace. 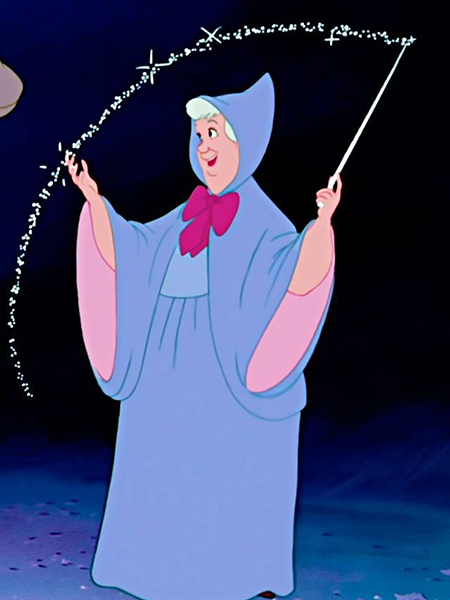 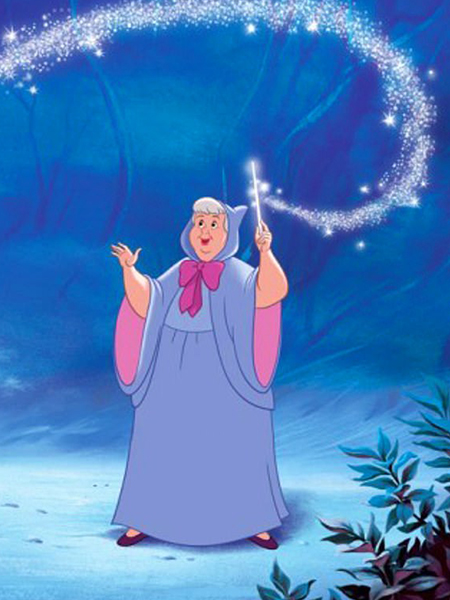 The fairy godmother is represented here as we see her in the cartoon. She wears a long blue dress with a kind of small cape giving the impression of wide sleeves. She also wears a large hood on her white hair and a small pink bow around her neck. Finally, she holds her indispensable magic wand in her left hand. 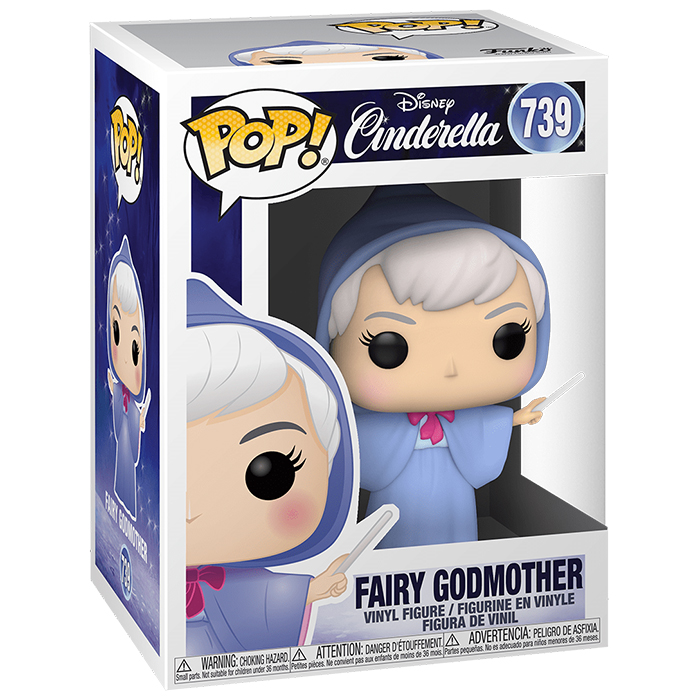