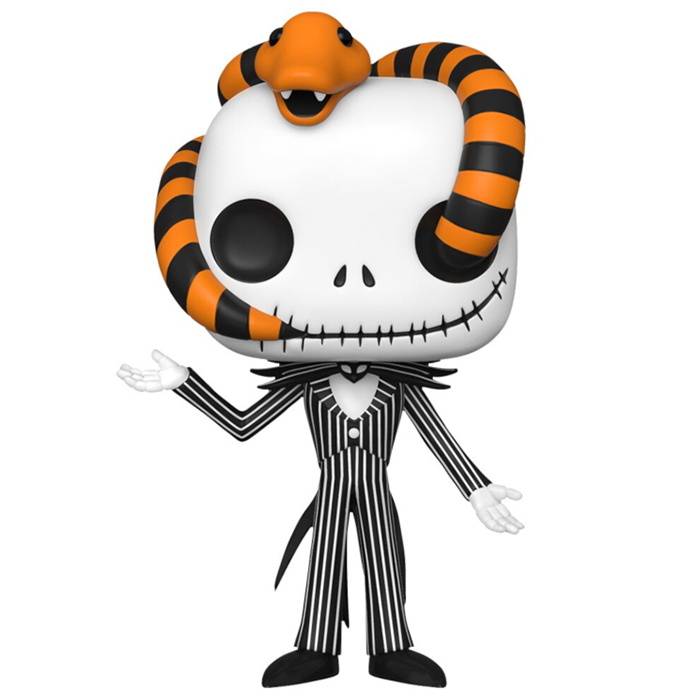 Jack Skellington is the famous hero of Disney Studios’ The Strange Christmas of Mr. Jack. He is the leader of the town’s Halloween festivities and the most terrifying of the characters. But this year, Jack is melancholy and not really in the mood to throw the party. While walking around, he finds the town of Christmas where everyone seems happy and decides to organize this party instead of Halloween. But the citizens of the town sometimes have a little trouble understanding the principle. The giant snake used as a sock, for example, ends up devouring the presents and the tree in one family’s home. 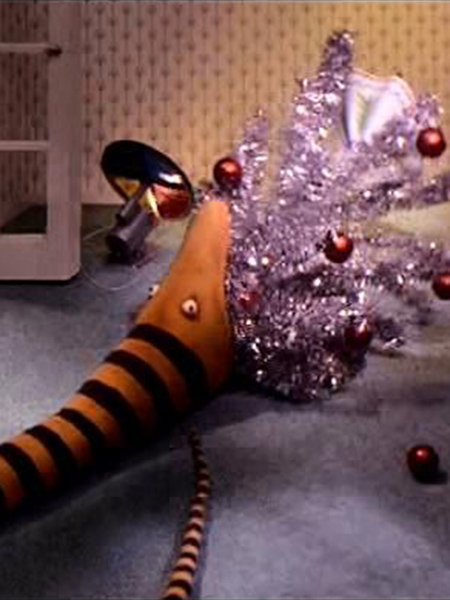 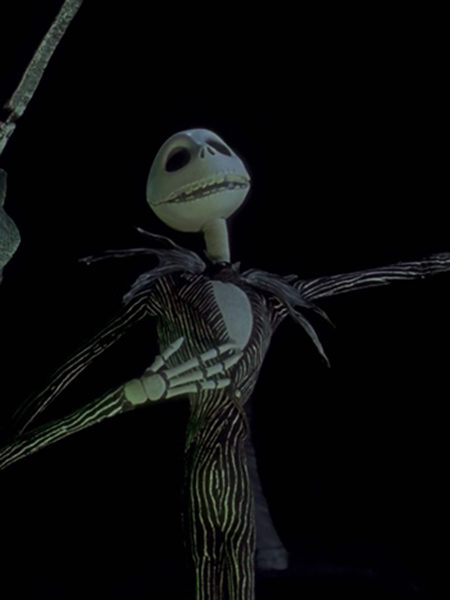 For this exclusive figure, Jack is shown here with the giant black and orange snake wrapped around his head, entering through his mouth and exiting through his eye socket. But Jack doesn’t seem to be embarrassed as he continues to smile and stands with his arms in the air, as if pleased with himself. He’s still wearing his famous black and white pinstripe suit with his bat bow tie. 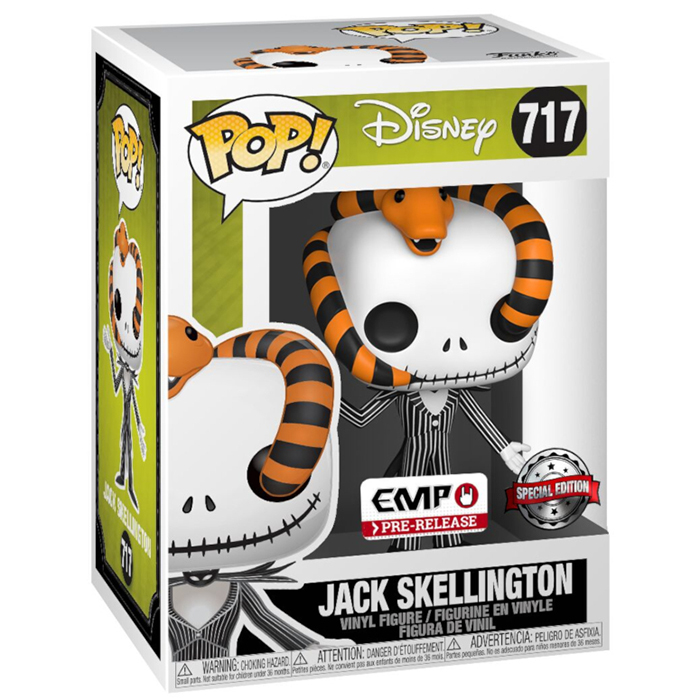