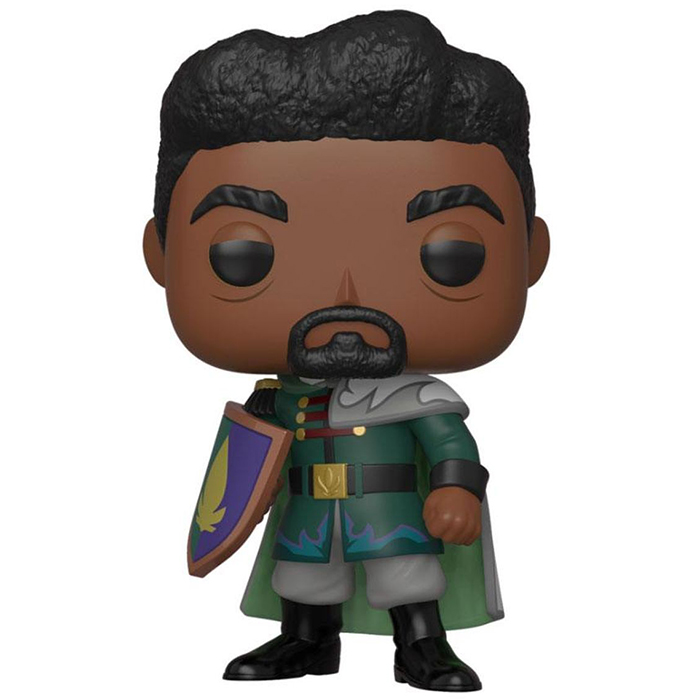 A prisoner of the forest

Lieutenant Mattias was a guard at Arendelle Castle before he was trapped in the Enchanted Forest over thirty years ago in the cartoon Frozen 2, the sequel to the first installment of the famous Disney cartoon. Mattias was once a guard for King Runeard and then a guard when Agnarr, Elsa and Anna’s father, was king. After a great battle, he finds himself stuck in the forest with some of his men and has no idea that Agnarr came out of it alive at the time. Anna and Elsa are about to meet him when Elsa decides to follow the voices that have been calling to her for some time and make her lose control of her powers. 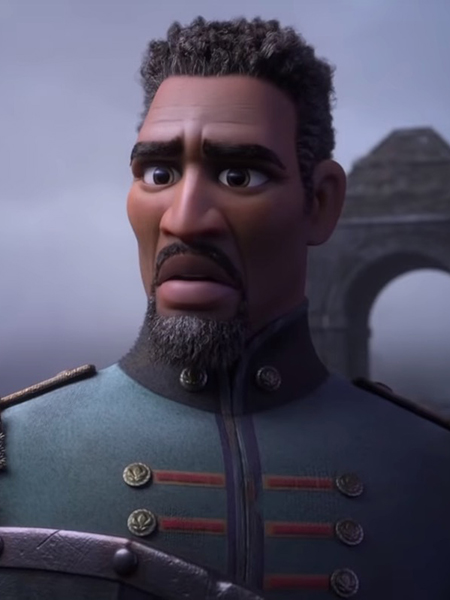 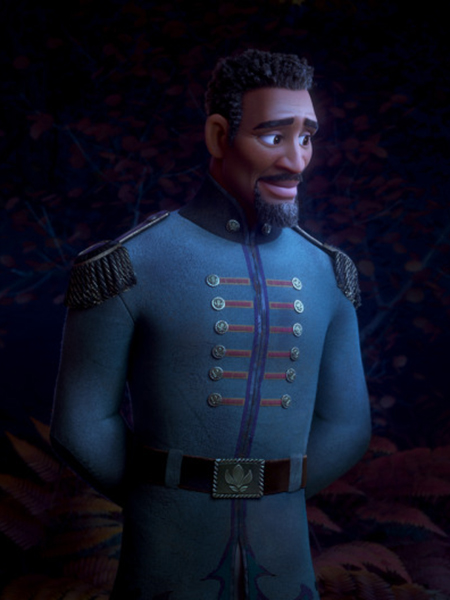 A Man from Arendelle

Mattias is still wearing an Arendelle guard outfit. He wears grey trousers with a simple but elegant green tunic, and black boots. He also wears light grey armour over one shoulder and a shield in his right hand. He also wears a grey cloak on the outside and green on the inside. Finally, at the head level, we find his brown skin, his thick black hair and his little goatee around his face. 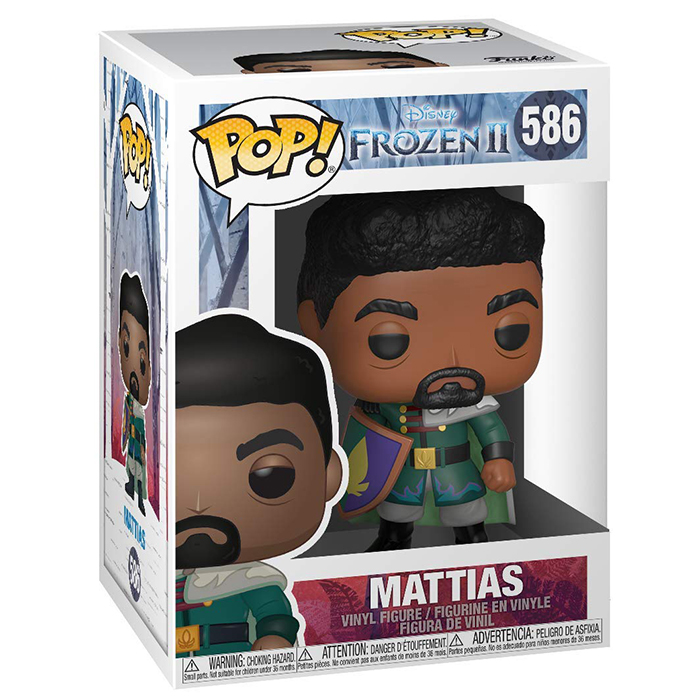