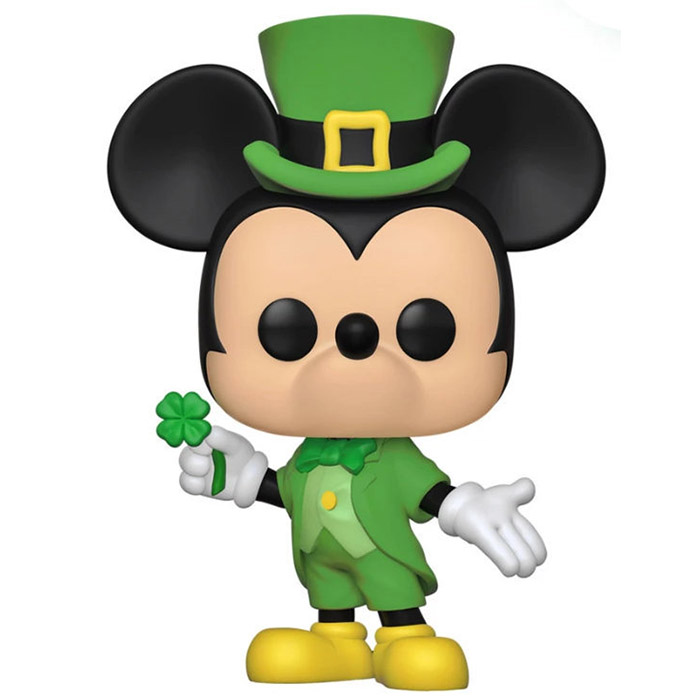 Mickey Mouse is an animated character created by Walt Disney himself when Disney Studios had just lost the rights to their previous mascot Oswald the rabbit. He is an anthropomorphic mouse with a high-pitched voice and large round ears. Mickey seduces by his joyful, positive and adventurous side. He first appeared in the short musical film Steamboat Willie where he works on a boat with wheels. The short film was so popular that Mickey was soon featured in numerous short films and even some feature films such as Fantasia where he was one of the characters. Since then, Mickey has been the star of many series and even video games. 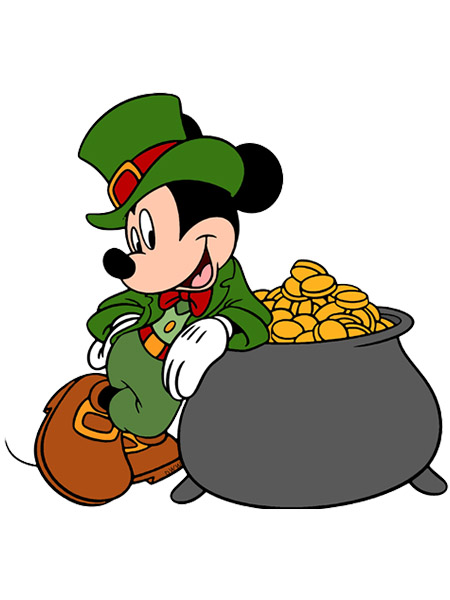 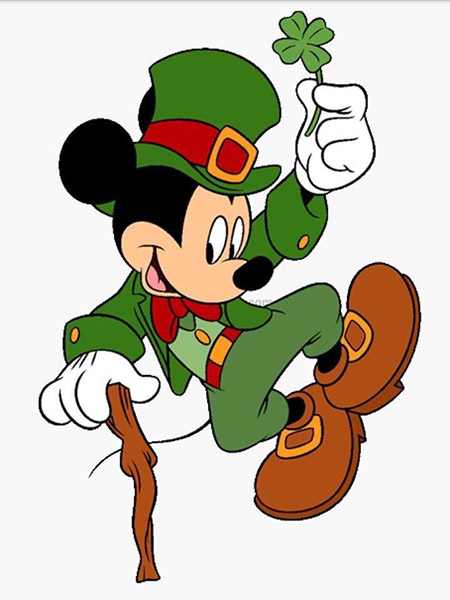 For this exclusive version of the character, Funko has represented him here with a typical Irish outfit on the occasion of St. Patrick’s Day. He wears a suit in different shades of green with a smart jacket and bow tie with his usual white gloves and yellow shoes. He holds a four-leaf clover in one hand and wears a green top hat with a big gold bow on his head. 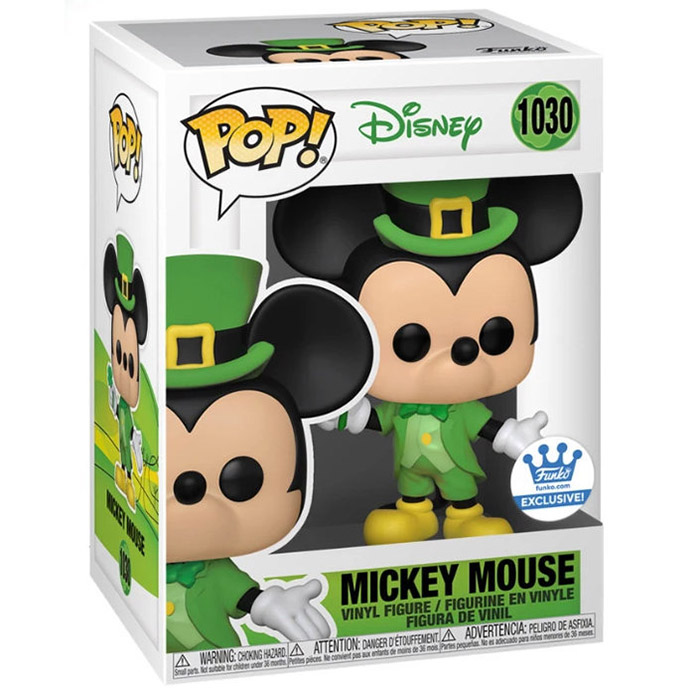