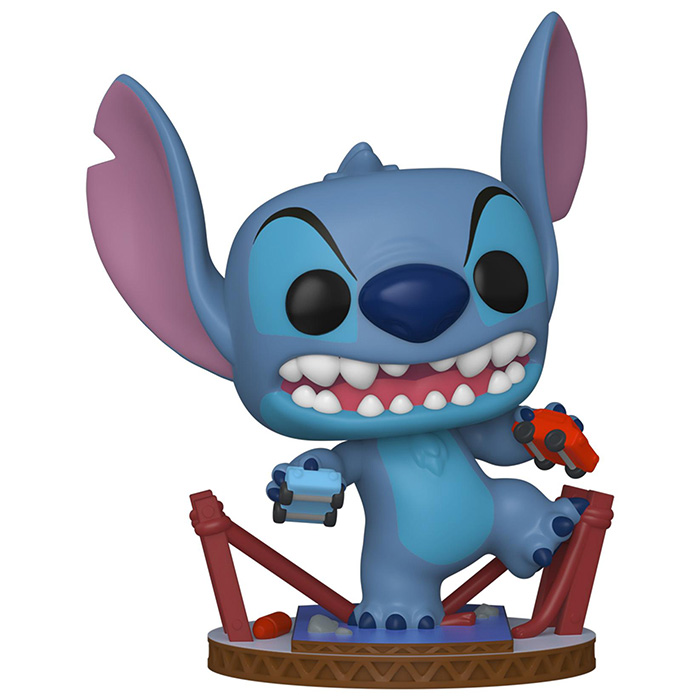 Stitch is the hero of the popular Disney cartoon, Lilo & Stitch. It takes place on the island of Hawaii and begins when Stitch, a genetically modified alien creature crashes on the island while trying to escape those who wanted to exile him to a desert planet. In order to continue hiding, he pretends to be a dog and is adopted by little Lilo, who has been living with her older sister Nani since their parents died. But Stitch is not the cute little dog they thought they were adopting. He is a creature created solely to be mean and destructive with supernatural intelligence and strength. Despite this, Stitch will eventually find his place in this little family and learn more positive feelings. 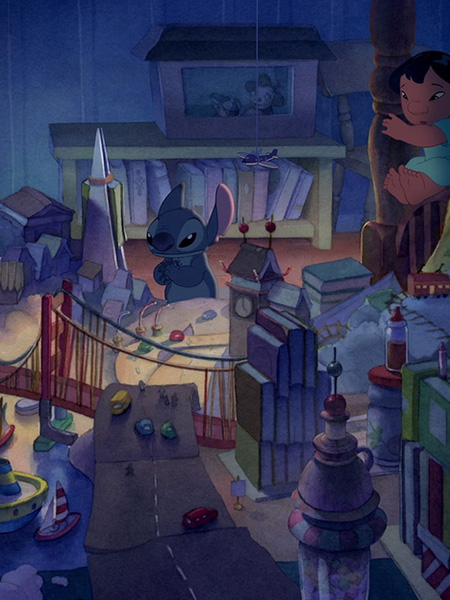 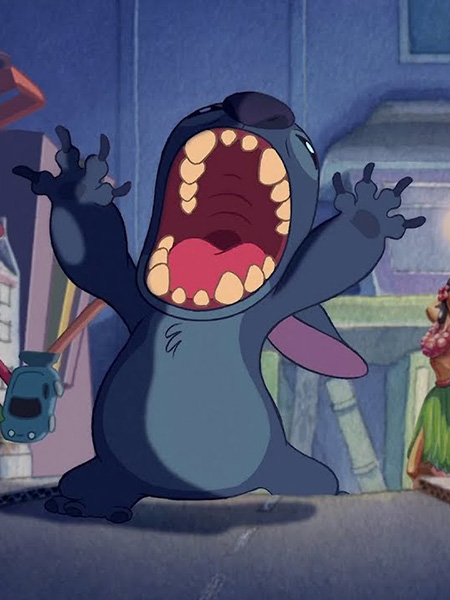 A Builder and a Destroyer

For this exclusive figure, Funko represented Stitch during this famous scene where he uses Lilo’s building set to represent the city of San Fransisco and then thinks he is Godzilla by destroying his construction. We find the base with the floor of Lilo’s room as well as the reproduction of the red Golden Gate Bridge and other debris on the ground. Stitch has a raised paw and holds two small cars in his two clawed hands. We find his blue head with its large raised ears as well as his mouth open on two rows of pointed teeth giving him an enraged look. 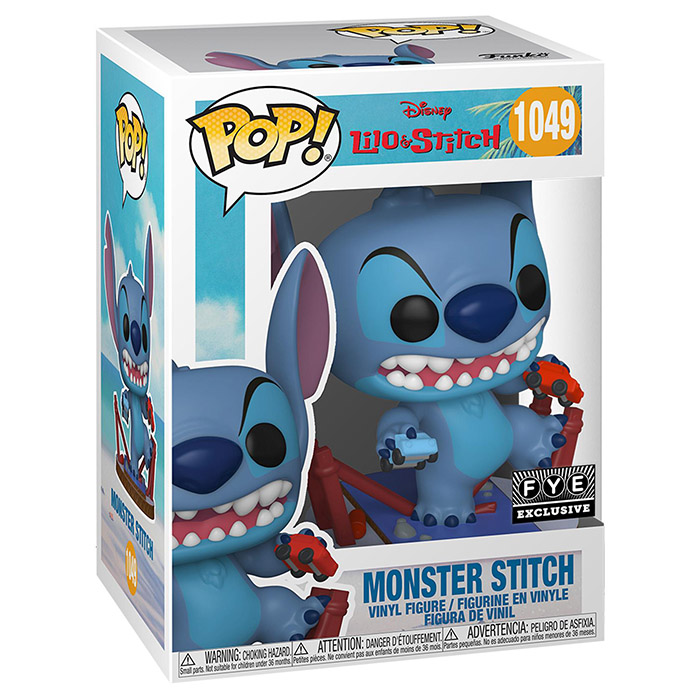 Queen of Hearts with King Pop Figures (Alice in Wonderland)