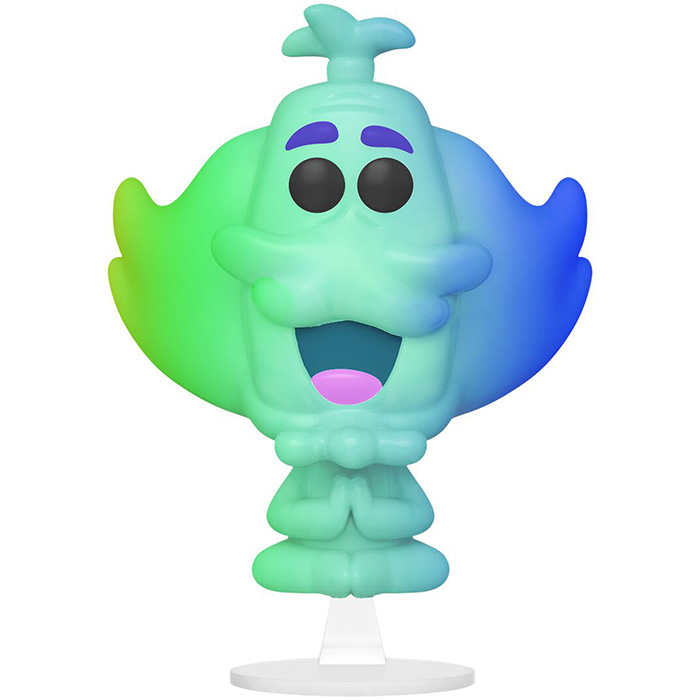 The Funko Pop figure Pop Moonwind (Soul) Are you interested?

Between the Earth and the Beyond

Moonwind is an important character in the Disney Pixar Studios cartoon Soul. He is a man who is alive and well on Earth, but who manages to reach a state of trance such that he can spend a lot of time in the world of souls, helping those who have been lost there to return to Earth. It is him that Joe Gardner, the hero of the film, comes to see when he wants to return in his body. Indeed, this last one died by falling in a hole whereas he had just succeeded in an audition to play on stage with one of his idols whereas he had spent his career to be a music teacher without carrying a great passion there. Moonwind will help him to open a passage to his body but things will get complicated when the young soul 22 falls with him and finds himself in his body instead while he finds himself in the body of a cat. Joe and 22 will then have to find Moonwind on Earth to ask for his help again. 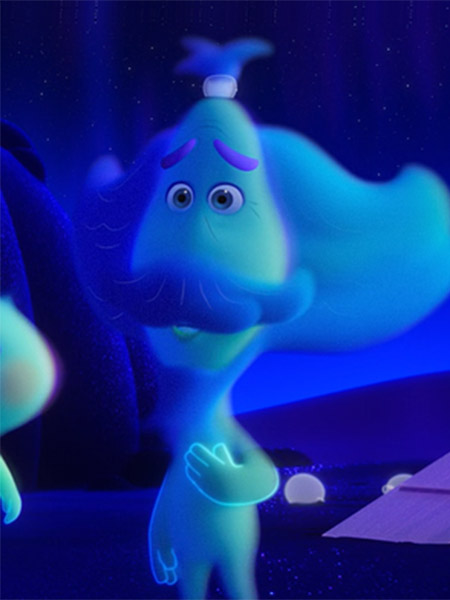 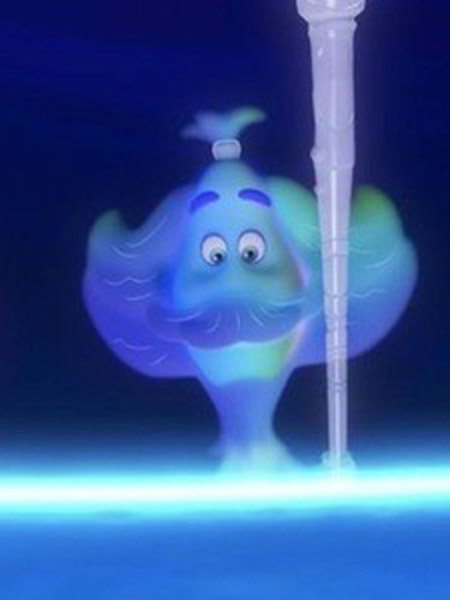 In the World of Souls

Moonwind is represented here as he is seen in the world of souls. He is placed on a transparent plastic base to give the impression that he is levitating. His body seems a bit translucent and in shades of blue and green. He is sitting cross-legged with his hands joined. He has a large elongated head and a wide smile. As in his body version, he has a large moustache, a sort of small quilt on the top of his head and voluminous hair on the sides. 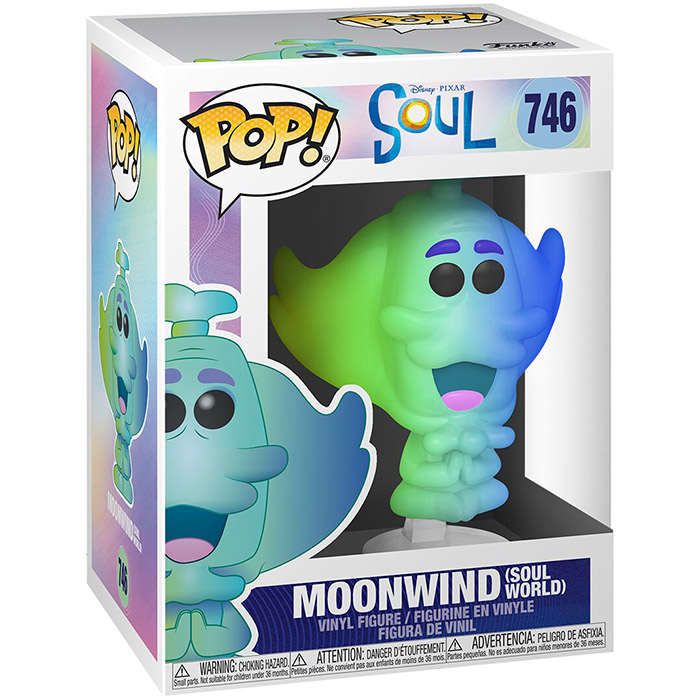 The Funko Pop figure Pop Moonwind (Soul) Are you interested?