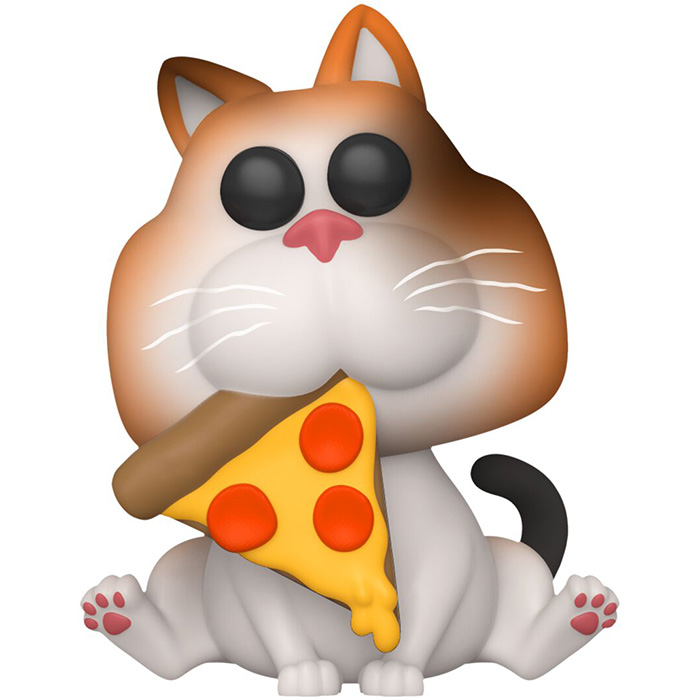 Mr. Mittens is a secondary character in the Pixar Studios cartoon Soul. He is the body that Joe Gardner accidentally finds himself in when he tries to return to his body after finding himself in the afterlife. Indeed, this disillusioned music teacher was returning from a successful audition to play in his dream band when he fell into a hole and died. He then found himself in the world of souls where he was asked to train “22” a recalcitrant soul who had no desire to integrate a body on Earth. “22” had been there for a long time and knew every corner of her world. She then proposes to Joe to find a man who can help her reintegrate her body since it is in a coma. They manage to open a portal but 22 is embarked with him and it is her who finds herself in his body whereas Joe finds himself in that of the cat of the hospital. 22 will then have to manage the body of Joe while this last finds a solution to recover his body. 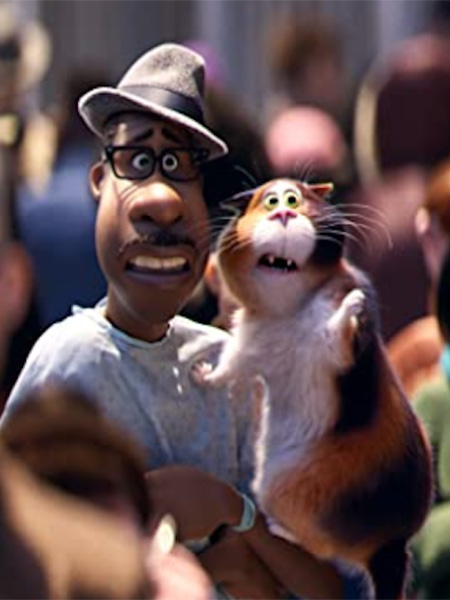 So here we find Joe in the form of a cat. He is a rather chubby cat, sitting on his backside with his two hind legs on the sides. His body is almost all white except for his tail, but his head is brown with a white center of the face. He has two small rectangular ears on top of his head and a small pink nose. Finally, he is holding a slice of pizza in his mouth, representing the moment when Joe explains to 22 that she needs to eat to have energy. 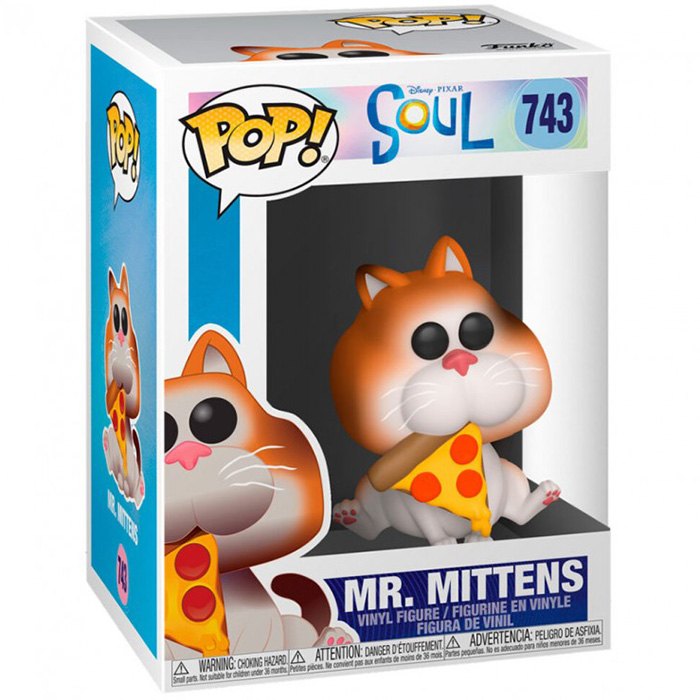