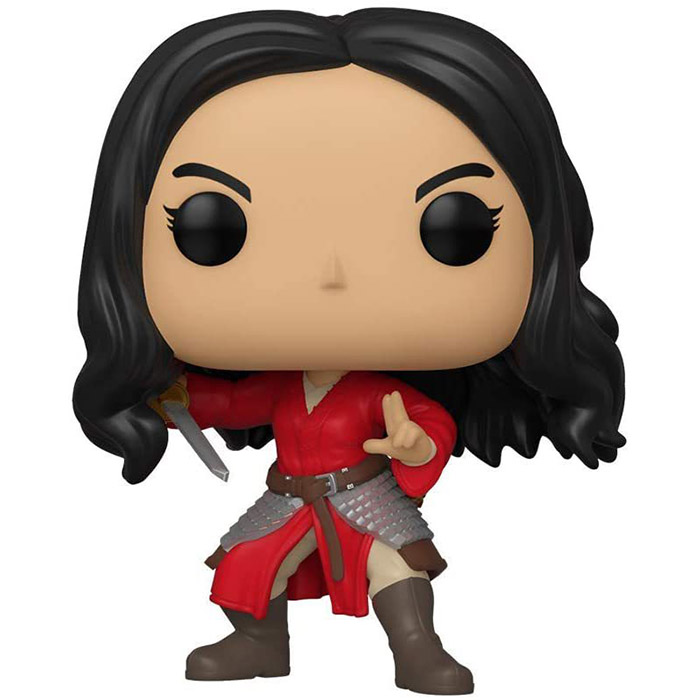 Mulan is a young Chinese woman with an incredible destiny. Inspired by a Chinese legend from the Middle Ages, Mulan is the heroine of the Disney film of the same name, which had already been adapted into a cartoon at the end of the 90s. While the Huns have succeeded in crossing the Chinese wall, the country is preparing for war. The army goes to all the villages to demand that one man from each family joins the imperial army to fight the Huns. Mulan is not really adapted to her time and the idea of just being a wise and obedient wife does not please her very much. So when her father, already old and injured from a previous war, is called to join the army, Mulan can’t stand him and decides to take his place. She takes his sword, armor and horse and pretends to be his son to join the army. And her role is going to be much more important than she could have imagined at first. 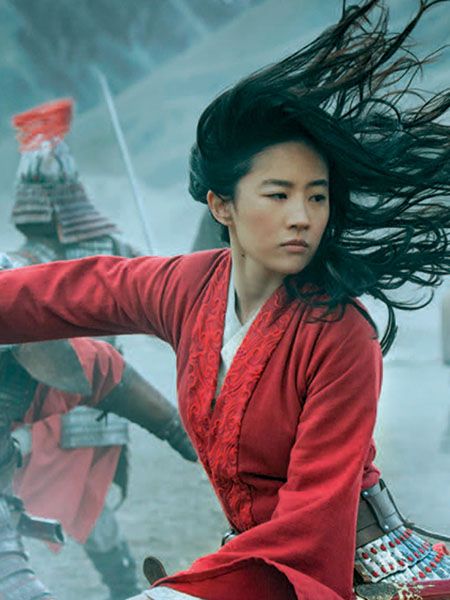 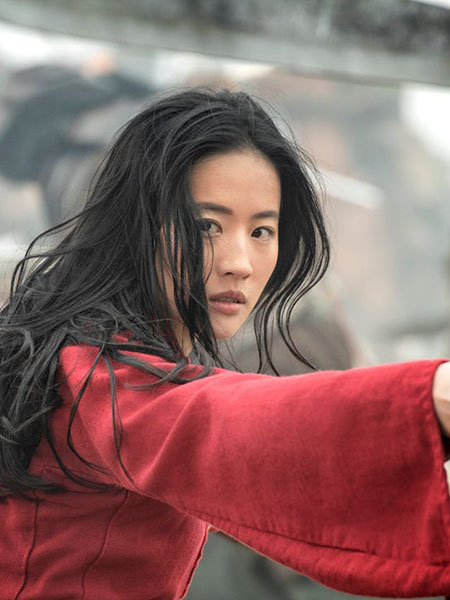 Funko has depicted Mulan here with the outfit she wears in the army. She wears beige pants with brown boots and a red kimono-like tunic typical of the Chinese army. Around her waist, she also wears a brown belt with a sort of chain mail skirt attached to it. She is in a combat posture with one hand in front and the other holding her sword. Finally, at the head level, we find her long black hair falling freely in her back. 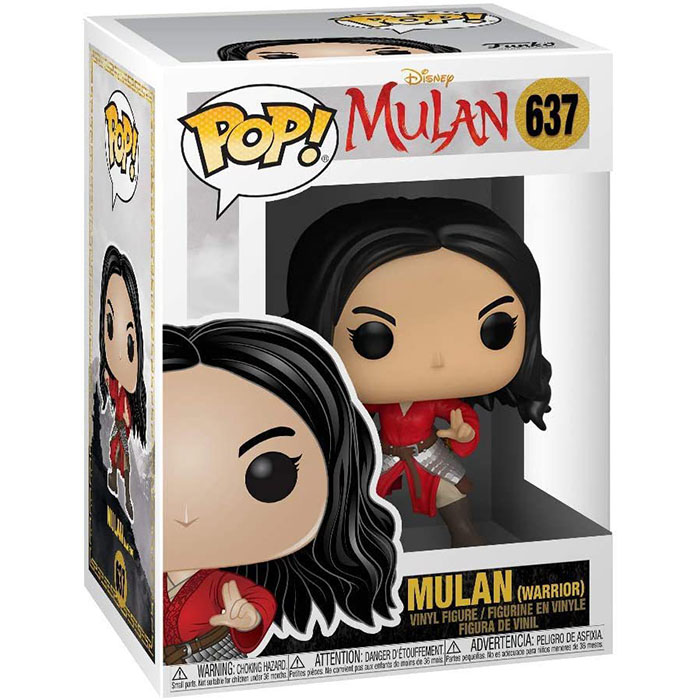