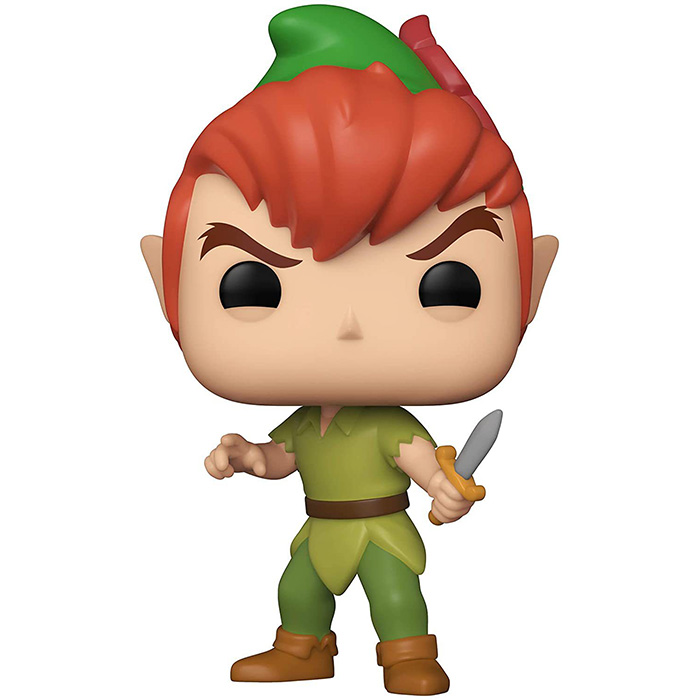 The child who doesn’t want to grow up

Peter Pan is the hero of the Disney cartoon of the same name based on the novel by Scottish author J. M. Barrie. When Wendy decides she doesn’t want to grow up and start acting like a woman like her parents demand of her, Peter Pan shows up in her room one night and offers to take her to Neverland where children never grow up. Peter, himself a child who never grew up, is a bit like the king of this universe. He is also one of the main characters of the Peter Pan attraction in the Disneyland parks, present in the first park opened in 1955 in California and in four other castle parks including Paris. 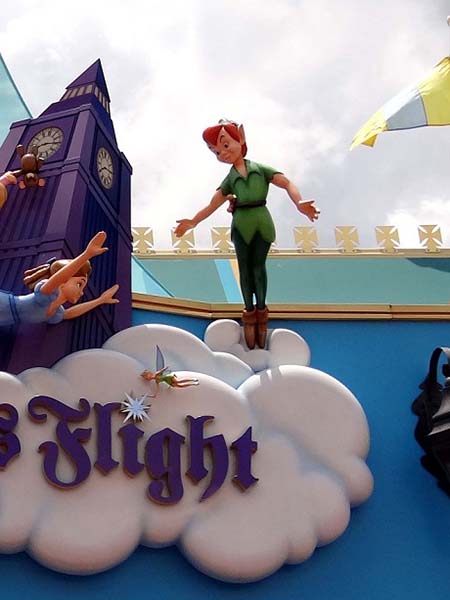 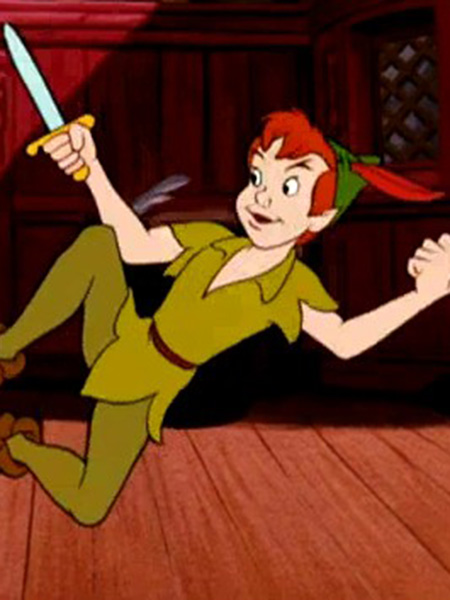 On the 65th anniversary of the opening of the first Disneyland park, Peter Pan is shown here holding his short sword ready for a fight, probably with Captain Hook. He is wearing green tights with small brown boots and a lighter green tunic. His eyes are squinted and his eyebrows are furrowed. His red hair and his little green hat are also present. 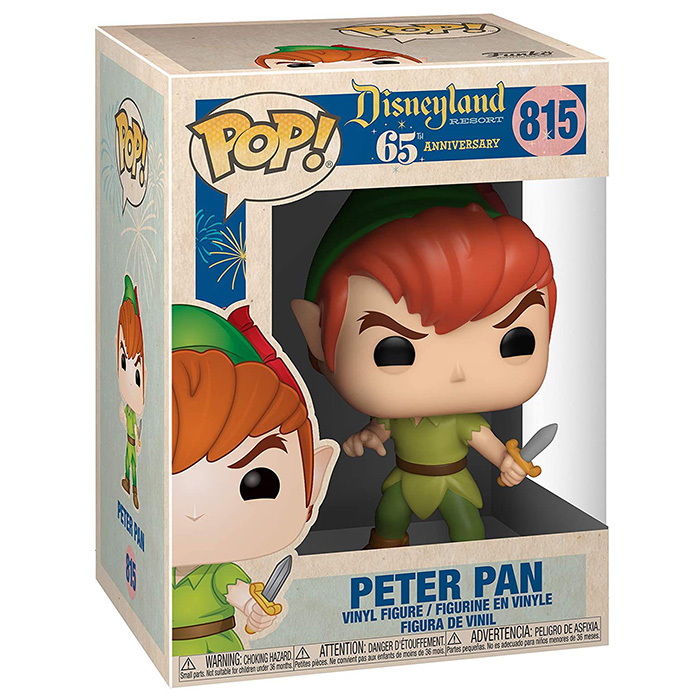