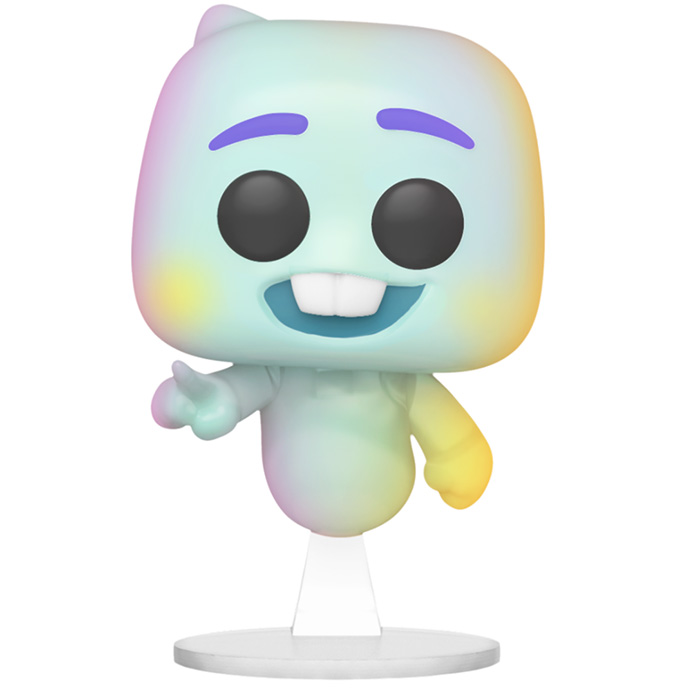 22 is one of the main characters in the Disney Pixar Studios cartoon Soul. Joe Gardner is a music teacher a little disillusioned until the day one of his former students offers him to realize his dream, playing in a jazz band with one of his idols. Unfortunately for him, on the way out of his tryout with the band, he falls into a hole and dies. He finds himself in the afterlife and, desperate to return to his body, stumbles into the place where new souls are trained to help them find their uniqueness before being sent to Earth. Joe is mistaken for a trainer and is given 22. 22 is a soul who has been waiting for millennia, all her previous trainers having given up. She has never been able to find what gave her soul a spark and most importantly, she is fine where she is and does not want to be on Earth. She and Joe make a deal. He helps her find her spark to get her pass but she gives it to him so that he can return to Earth. But the things do not occur as planned and whereas 22 tries to help Joe to return on Earth, it is her who finds herself in his body and it is thus that she is going to realize the interest which can be there to be alive. 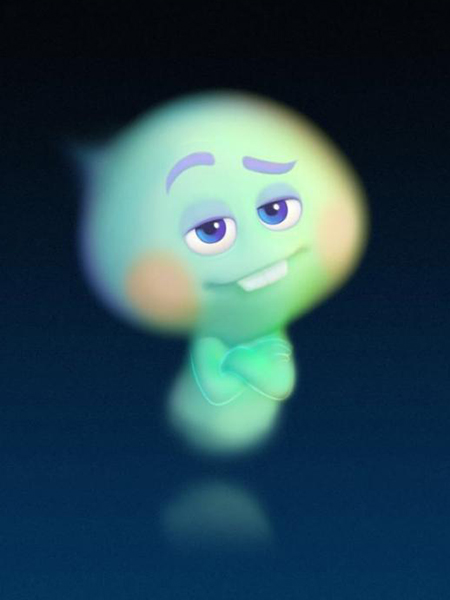 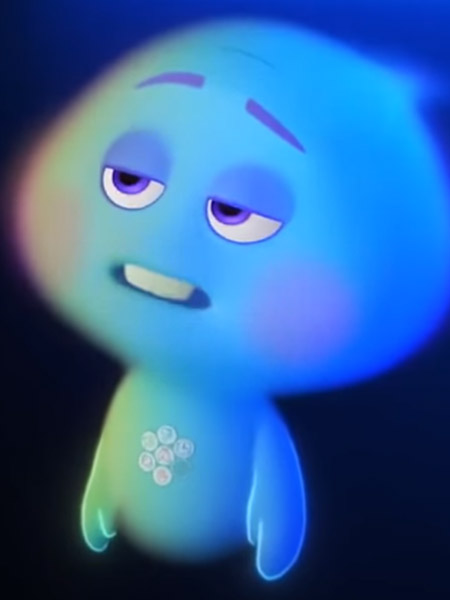 Like all souls not yet having a body, 22 has the appearance of a sort of translucent white spectrum with some touches of color. She stands on a transparent white base that gives her the impression of flying. One of her fingers is in front of her as if she was pointing at something while the other is along her body. At the head level, we find her mouth open on two small teeth and a small side smile. Her head ends in a small point on the top. 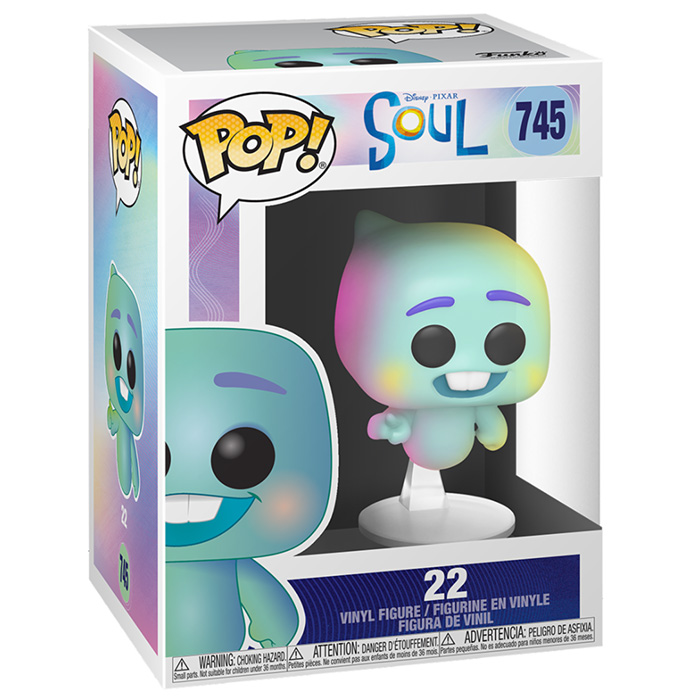