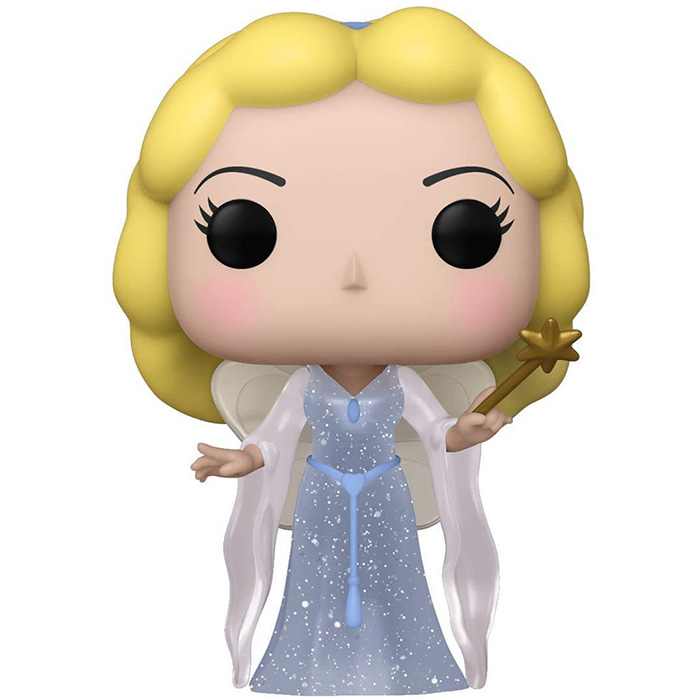 The blue fairy is an important character in the Disney Studios cartoon Pinocchio. At the beginning of the film, Geppetto, an Italian carpenter makes a wooden puppet that he names Pinocchio. He becomes very attached to this puppet and before going to bed, he wishes that he would become a real little boy by looking at the stars. During the night, the blue fairy comes down from the sky and fulfills his wish. Pinocchio comes to life and the fairy promises him that he can become a real boy if he proves himself worthy by being generous and well behaved. She assigns Jiminy the cricket as a kind of conscience to help the little puppet on the right path. 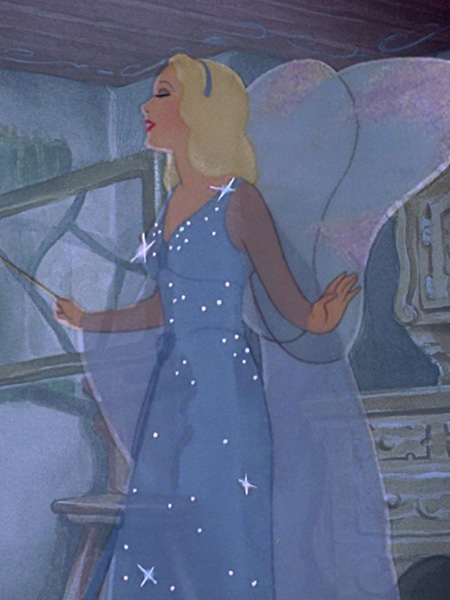 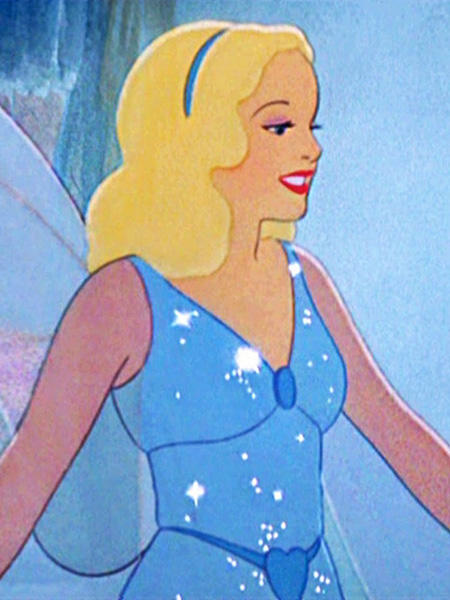 For this chase version of the character, Funko depicted the fairy with a dress covered in glitter to represent the moment when she glows in the dark. The dress is made of slightly translucent blue plastic and she wears a blue belt and a small jewel at the collar. She has long white transparent sleeves and holds in her hand her wand ending with a golden star. In the back, she has butterfly wings and blond hair held back by a blue headband. 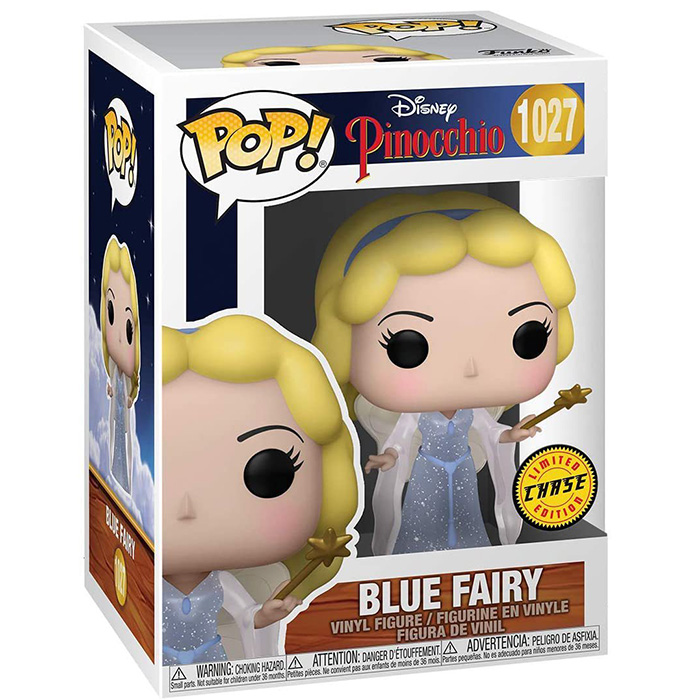