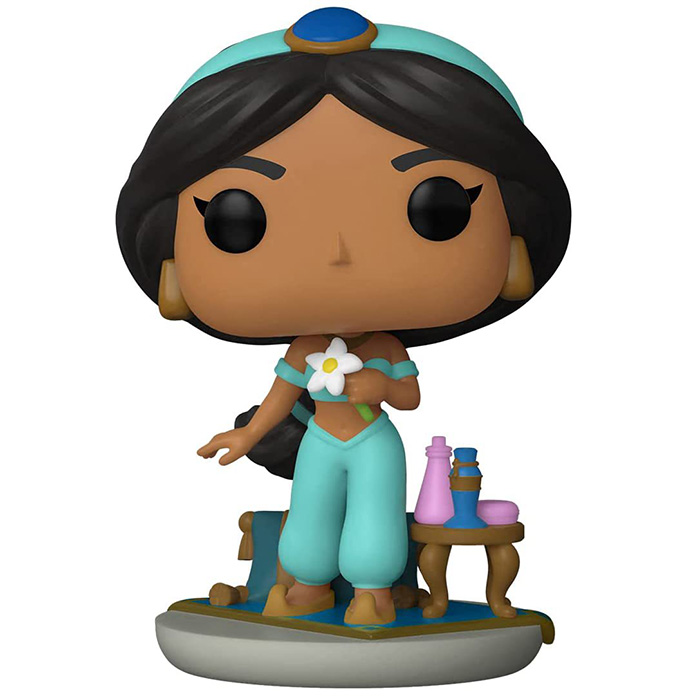 Jasmine is the heroine of the Disney Studios cartoon Aladdin, inspired by the tales of the Arabian Nights. She is the daughter of the rich sultan of Agrabbah who despairs of her father because she does not want to marry. She wants something else, adventure, and not to be satisfied with a good marriage. One day, she runs away from the palace to go to the city, but she doesn’t know that she has to pay for her fruit, and is caught by the vendor who wants to cut off her hand. She is then saved by Aladdin, a thief with a big heart. They both fall in love at first sight but Aladdin thinks he is not good enough for her. He then goes to a treasure cave where he finds a magic lamp from which a genie comes out and offers him three wishes. He will then ask to become a very rich prince in the hope of conquering Jasmine and asking for her hand in marriage. But she doesn’t appreciate him as much as Aladdin and Jafar, the sultan’s advisor who also covets Jasmine, doesn’t see it as a good thing either. 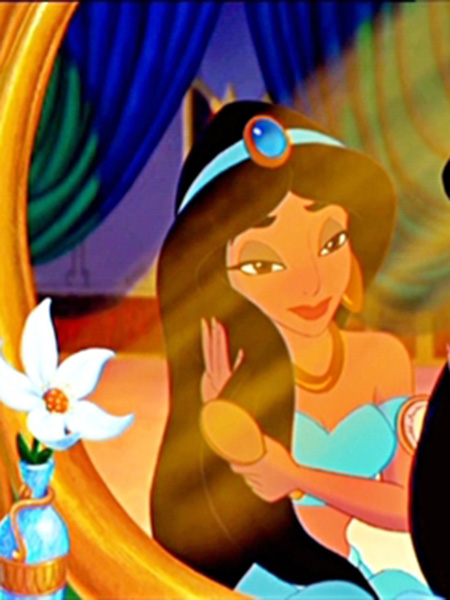 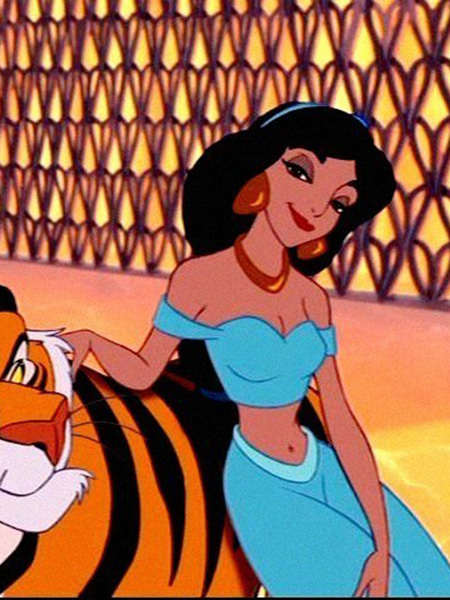 The princess in her

For this ultimate version of this princess, Funko has represented Jasmine in her room in the palace. We can see the stone floor and the blue carpet. Behind it there is a small table with several bottles of beauty products. On the floor, we find the flying carpet placed like a pet. Jasmine is wearing her wide pants tightened at the ankles with pointy toe slippers, and at the top she is wearing this little top that shows her belly and she is holding a flower in her hand. Finally, at the head level, we find her black hair tied in a kind of braid with a large turquoise headband matching her outfit and decorated with a blue jewel. 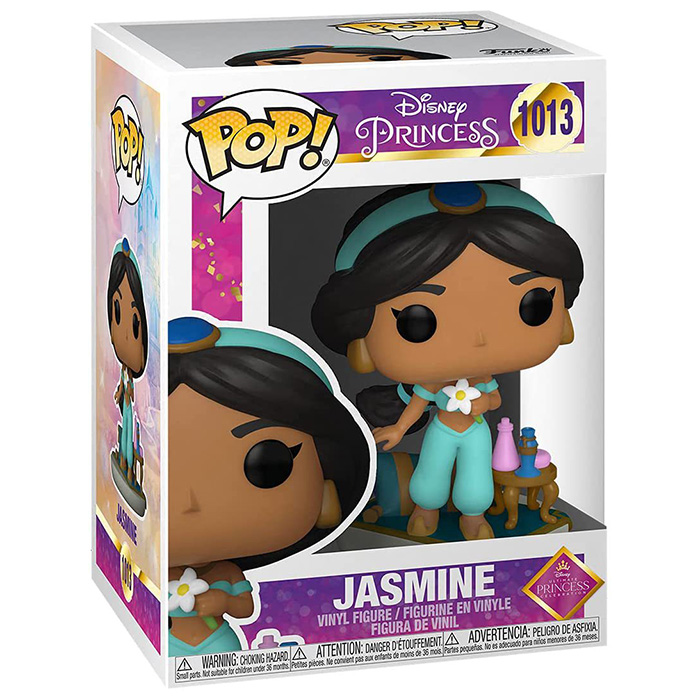