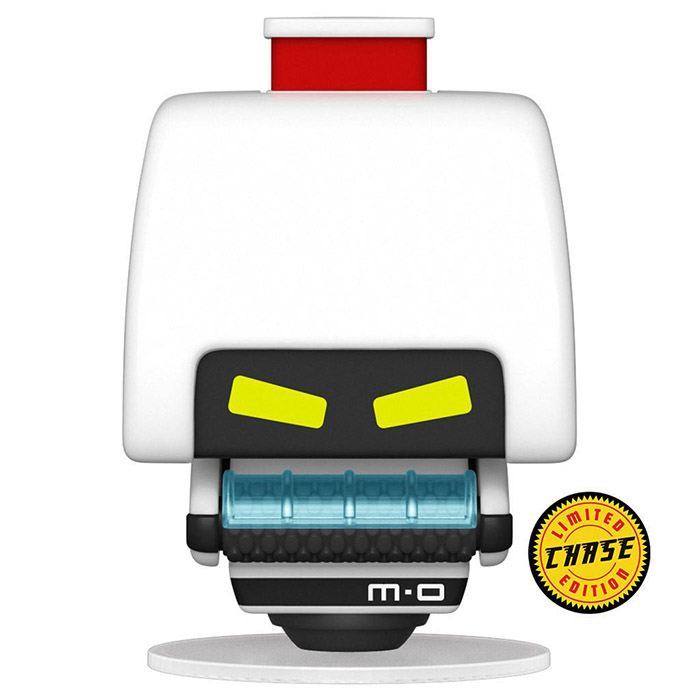 M-O is a little robot that we meet on the Axiom, the space base where humans live in the Pixar Studios cartoon Wall-E. Indeed, in this futuristic world, the Earth has become too polluted to live on and humans have left to live in space. The only one left on Earth is the robot Wall-E who continues his lonely job of compacting garbage. At the same time, Wall-E discovers that a plant has sprung up. The two robots in love must absolutely show their discovery to the humans. But they are going to meet some resistance, especially the robot M-O, in charge of cleanliness, who is not going to appreciate all the “contaminants” that Wall-E might bring with him. But he will end up siding with them and even help them not to be ejected from the space station. 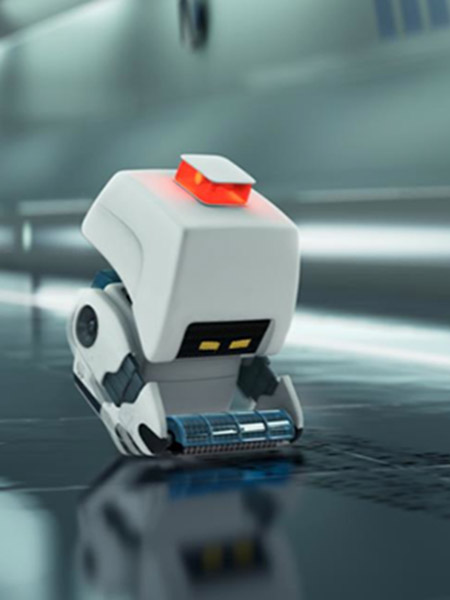 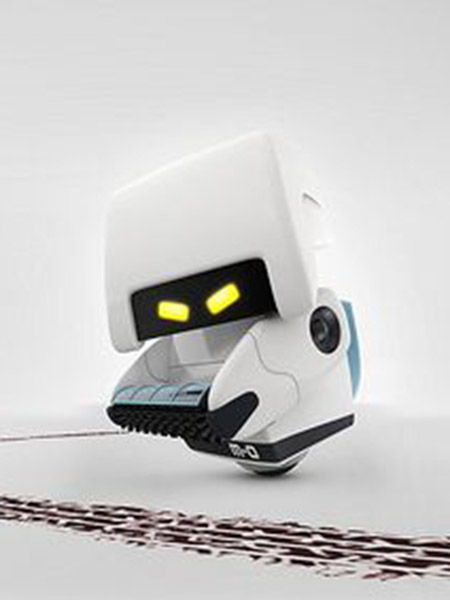 For this chase version of the character, Funko represented him in an angry version. Indeed, he has a red compartment coming out of his head to show that he is in a state of alarm and his eyes represented by two green lights seem angry. We also find the rest of his body very pure white reminding the style of Eve. It rests on a conical base and its head is almost cubic with two mobile elements forming its arms. 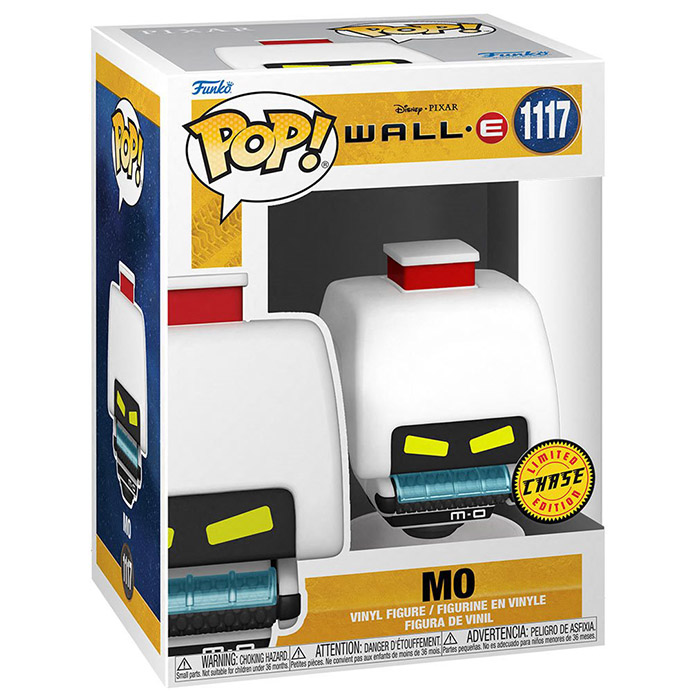