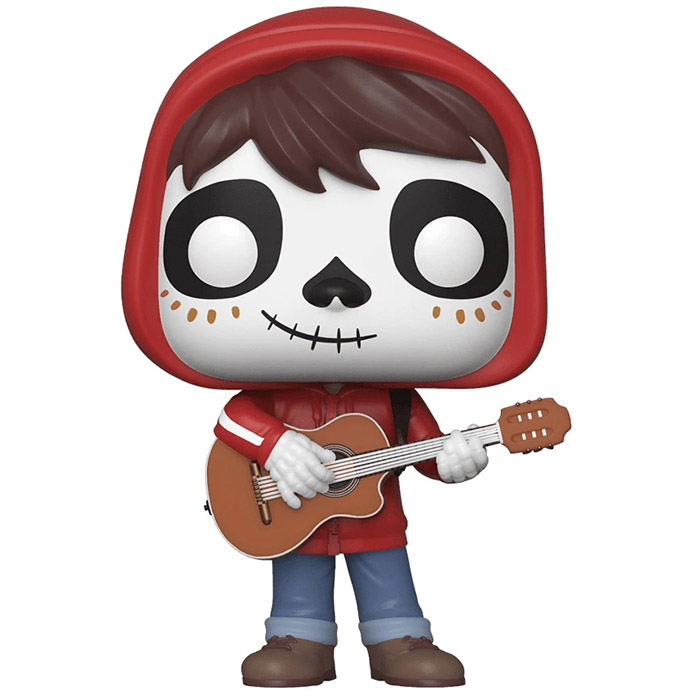 The Funko Pop figure Pop Miguel with guitar (Coco) Are you interested?

The love of music

Miguel is the hero of the Disney cartoon Coco set in a small Mexican town. He is a young boy with a passion for music but his family has banned music from their home since his grandfather left his grandmother to go on tour. But on the night of the Day of the Dead, he enters a music contest without his family knowing. But when his mother finds out, she breaks the guitar. Miguel decides to run away and breaks into the mausoleum of the local hero, a famous musician, and borrows his guitar. Miguel finds himself instantly transported to the world of the dead. He has to find his ancestors and ask them to help him return to the world of the living. Miguel will also learn a lot about his family and his ancestors and discover an incredible world. 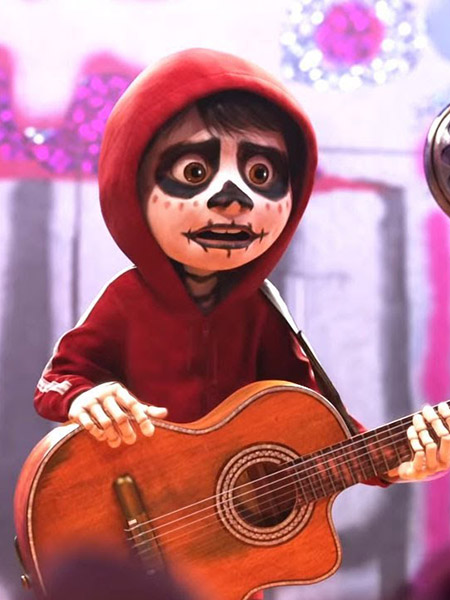 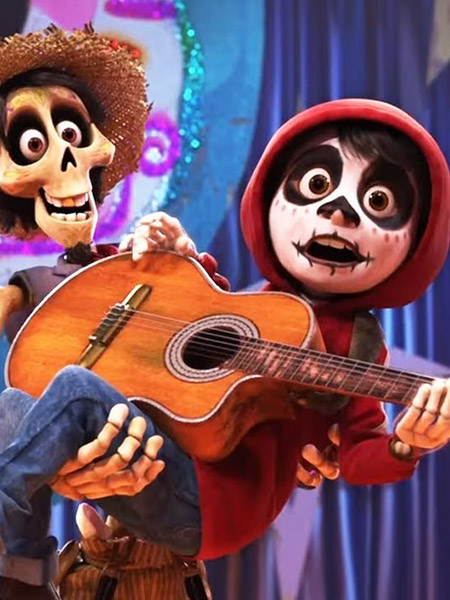 For this exclusive figure, Funko has represented Miguel with his skeleton disguise to avoid being spotted in the world of the dead and playing the guitar. He wears his blue jeans, his little brown boots and his red hoodie to hide his hair. On his head, we find the black and white skeleton makeup with yellow touches. Finally, he plays a traditional brown acoustic guitar. 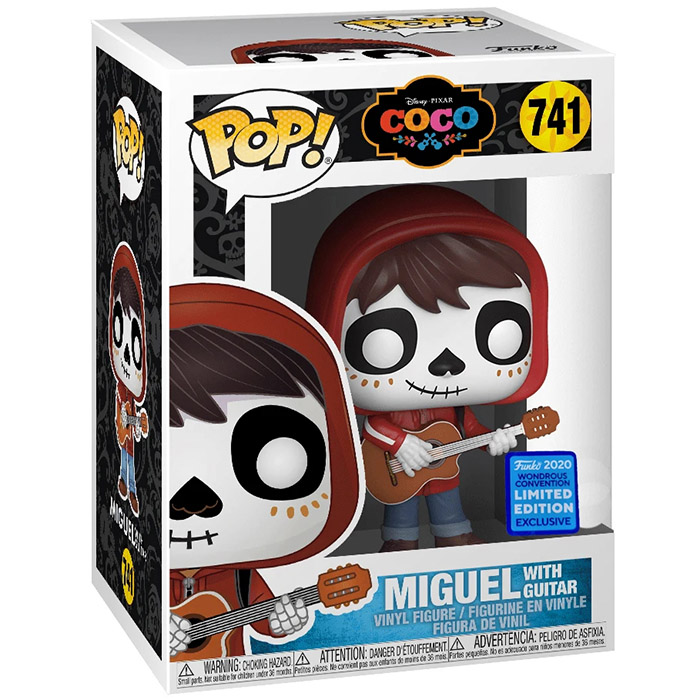 The Funko Pop figure Pop Miguel with guitar (Coco) Are you interested?