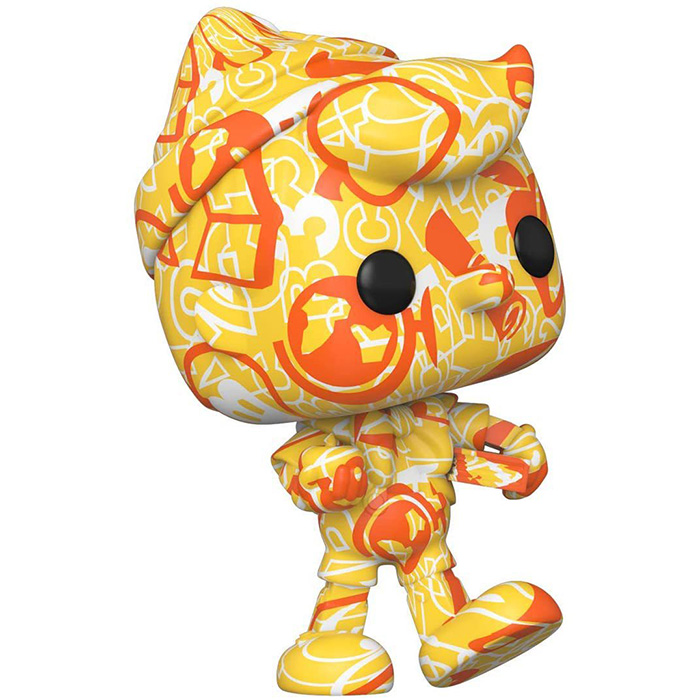 The most famous puppet

Pinocchio is the hero of the Disney cartoon of the same name based on a 19th century Italian tale. He is a little puppet created by the carpenter and toy dealer Gepetto. Gepetto, sad that he has never had children, wishes that Pinocchio would come to life. The following night, the blue fairy grants his wish and promises that Pinocchio will become a real boy if he behaves as such. But it’s not easy to behave well when there are so many temptations and others are also taking advantage of his naivety. Fortunately, he has Jiminy Cricket, whom the blue fairy has appointed as the voice of his conscience, to help him make the right decisions. 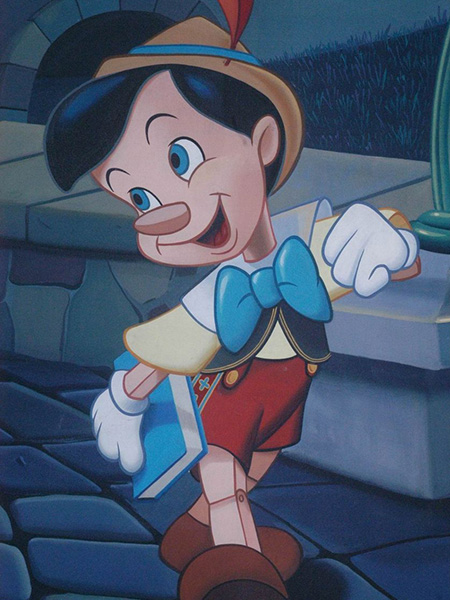 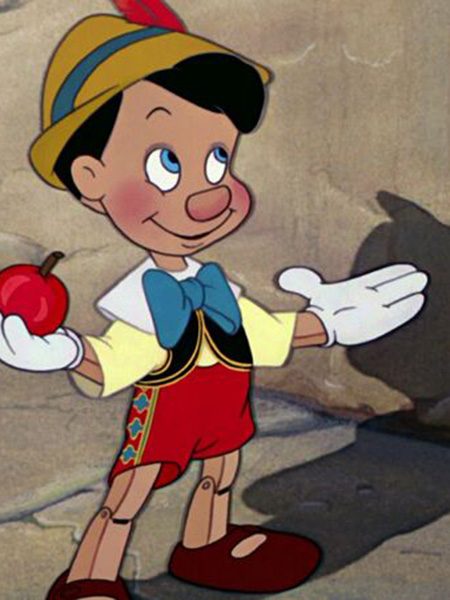 Funko has represented here Pinocchio in an art series version. That is to say that we find the shape of the little character with his big nose and his pointy hat but he is covered with motifs imagined by artists like all art series figures. It is mainly yellow with first white patterns representing letters and numbers and then over orange patterns representing the story of Pinocchio and his interests. We find a globe for his travels, an apple, a book or a rolled up parchment. 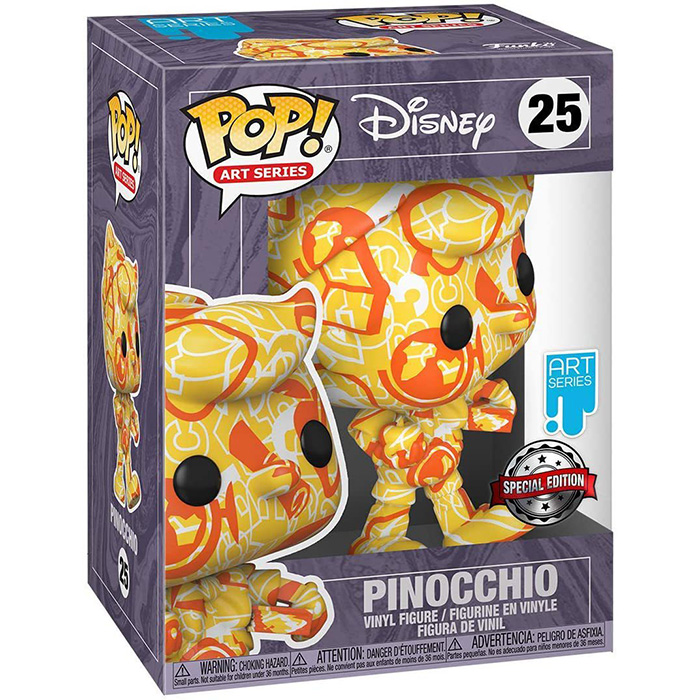