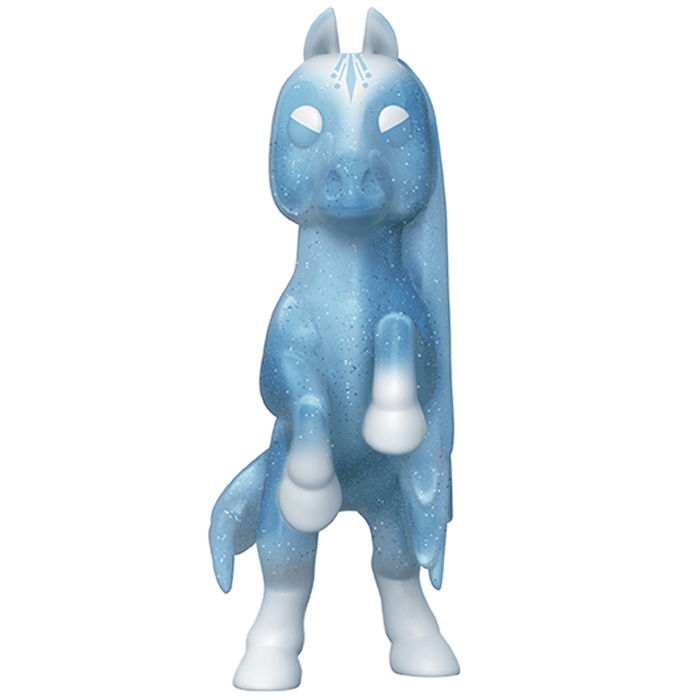 The Funko Pop figure Pop The Water Nokk supersized (Frozen 2) Are you interested?

The Spirit of Water

The Water Nokk is one of four forest spirits that Elsa and her family encounter in the animated Frozen 2 sequel to the popular Disney Studios debut. At the beginning of the film, Elsa, the new Queen of Arendelle, is getting used to her role, but she starts having strange dreams. She recalls scenes from her childhood, a battle against a previously peaceful people that took place when her father was still a child. Even when she is awake, she begins to hear strange voices and unwittingly awakens the spirits of the forest that have been asleep since that famous battle. In order to save Arendelle, Elsa travels to the forest to find out what happened. As she tries to get to the island of memory, she is confronted by the water nokk, the water spirit in the form of a giant horse made of water. If it seems to fight her at the beginning, it will finally prove to be an important ally when Elsa understands that she can master it. 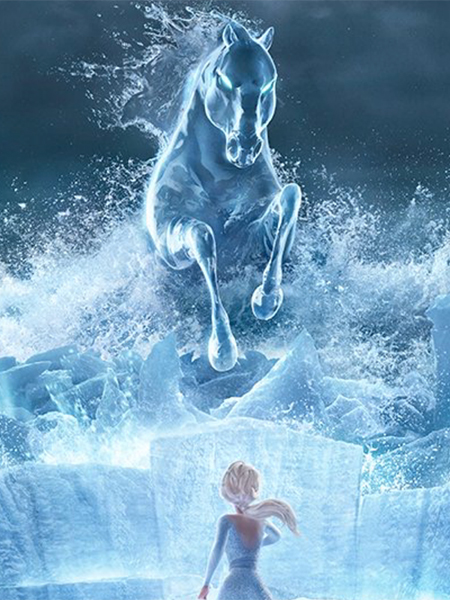 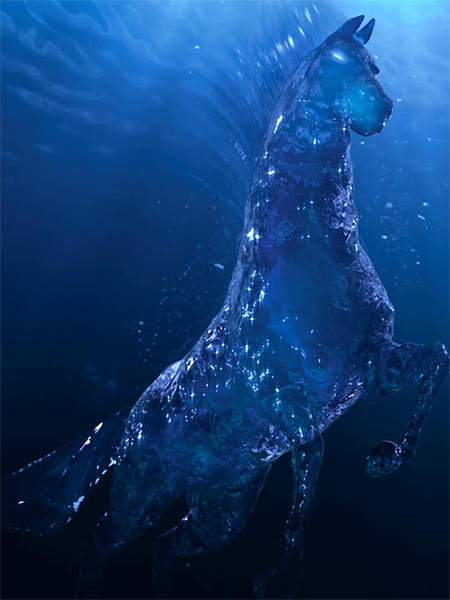 The Water Nokk is shown here in a supersized version of 15 cm. It is made of a light blue plastic with white tips. The horse is rearing up on his hind legs and his expression is serious. A whole part of his body is covered with blue glitter to represent the bright side of the character. Finally, he has a long mane and a tail ending in waves. On his forehead, there are geometric patterns reminiscent of the elements always present on Elsa’s clothes. 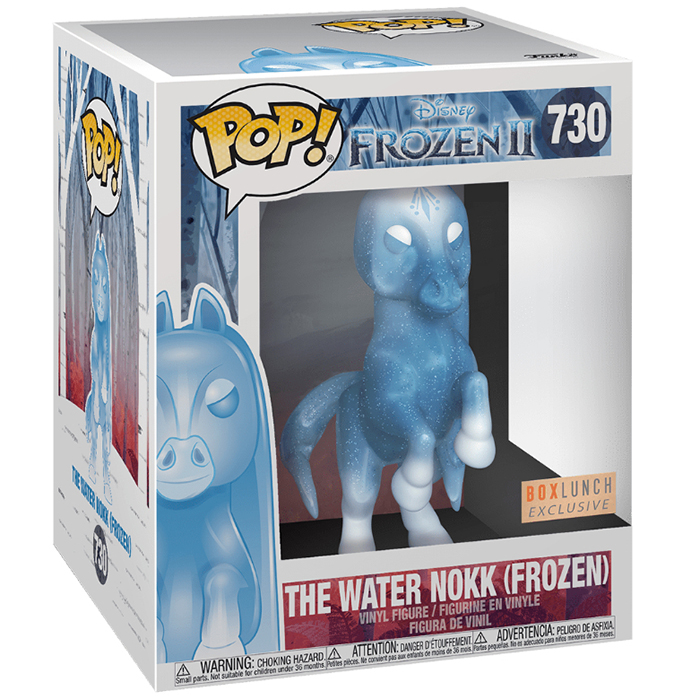 The Funko Pop figure Pop The Water Nokk supersized (Frozen 2) Are you interested?