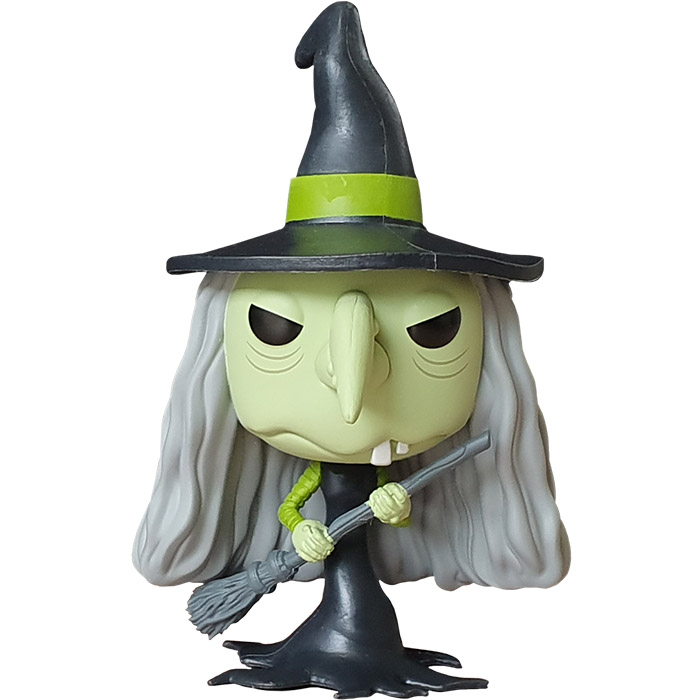 A character among others

The Big Witch, also known as Helgamine, is a resident of Halloween Town in the cartoon Mr. Jack’s Strange Christmas. This one tells the story of Jack Skellington, star and leader of the Halloween town festivities who is unhappy because there seems to be something missing in his life. Helgamine doesn’t have much of a role in the cartoon as she is simply one of the two witches in town who are mostly seen during the opening song “This Is Halloween”. She and her sister are on their broomstick flying over the town and participate in the song. They also have a shop in town. 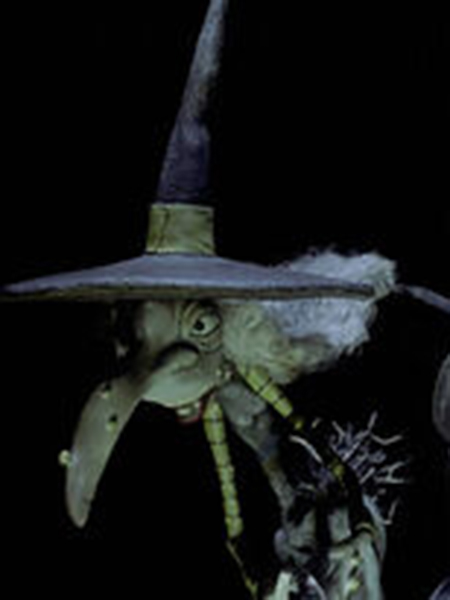 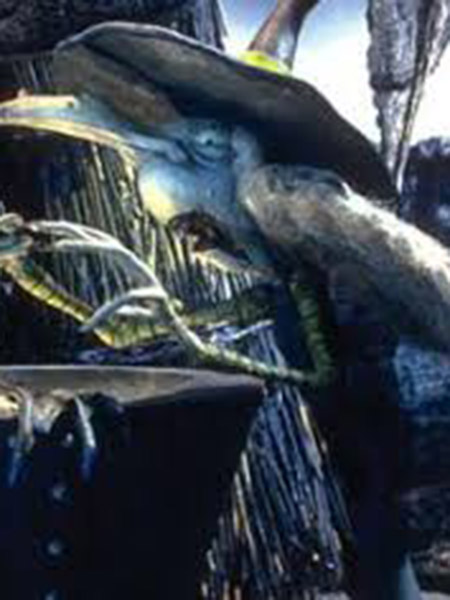 This witch has a very stereotypical witch appearance. She is skinny with a long black dress torn on the bottom. Her skin is green with a very large hooked nose, a wart and just a few teeth sticking out of her mouth. Her arms are oddly shaped and she holds her broom in both hands. Finally, she has long grey hair and a black pointed hat on top of her head. 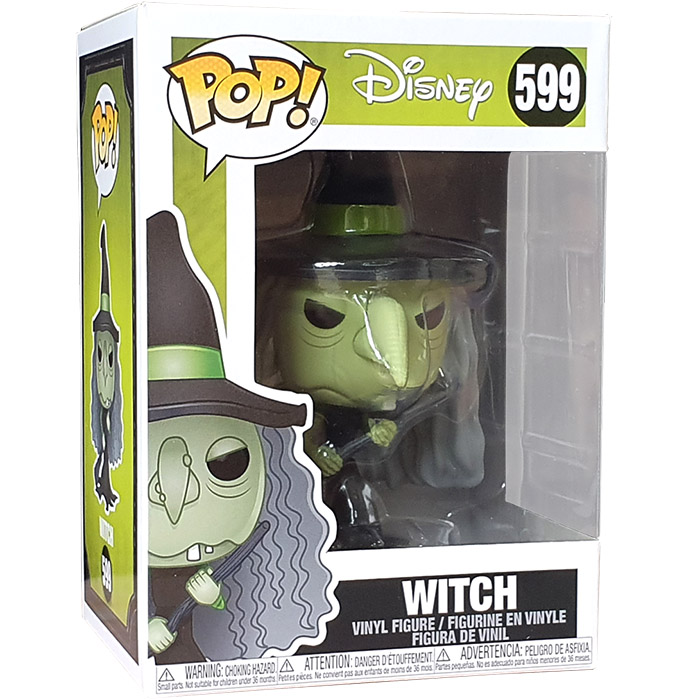