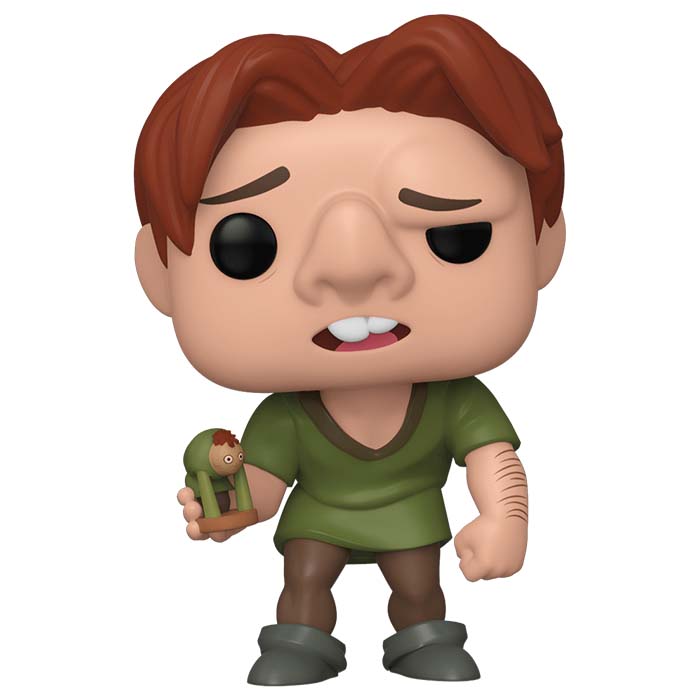 Quasimodo is the hero of the Disney Studios cartoon The Hunchback of Notre Dame, very loosely based on the novel by Victor Hugo. Quasimodo was abandoned at birth by his mother at the gates of Notre Dame Cathedral because of his deformity. He was taken in by Frollo, the archdeacon, a man who hated God but was too afraid of him not to save him. Quasimodo grew up hidden from view in the cathedral, Frollo insisting that the world was too violent for him. So his life consists of wandering the heights to ring the bells with only the gargoyles as friends. Until the day the bohemian Esmeralda takes refuge in the cathedral. He falls in love with her immediately, but even if she doesn’t feel the same way, she will become a faithful friend. But Esmeralda will also arouse the unhealthy love of Frollo and that of Phoebus with whom it will not be as simple as with Quasimodo. 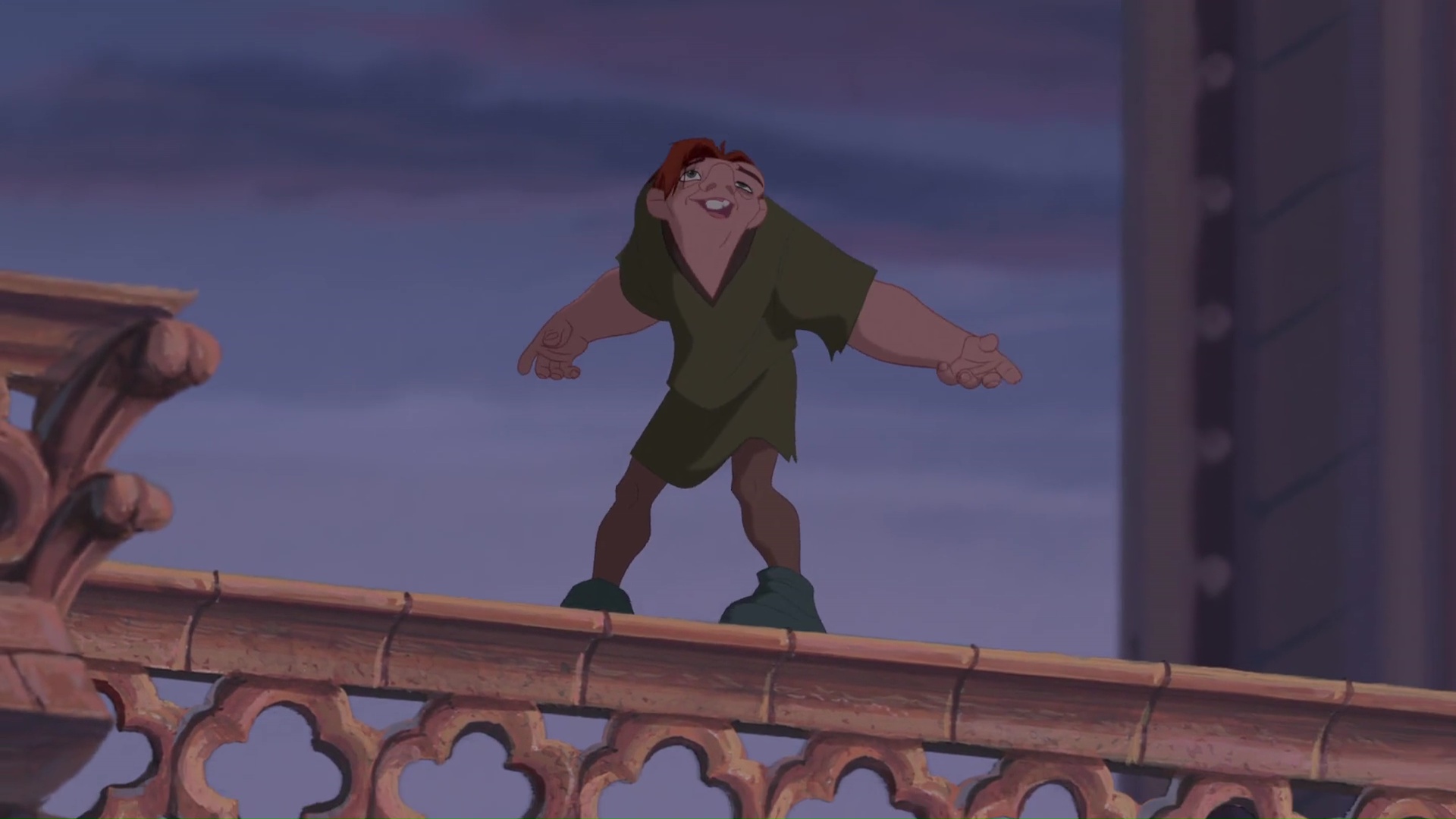 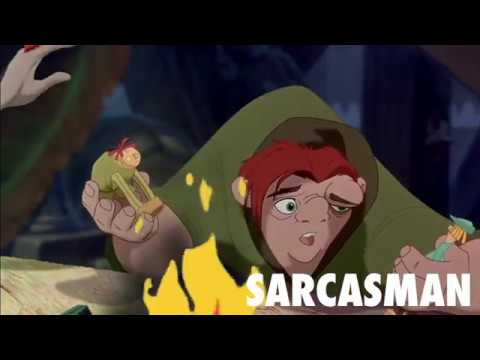 Quasimodo is shown here in his simple medieval inspired outfit of brown trousers and green tunic. He is leaning forward because of his hunchback and with one arm longer than the other. At the head level, we find his face a bit deformed, especially his prominent eyebrow. Finally, he holds in his hand a small wooden sculpture representing him sold in the streets around Notre-Dame where Quasimodo has become a kind of legend. 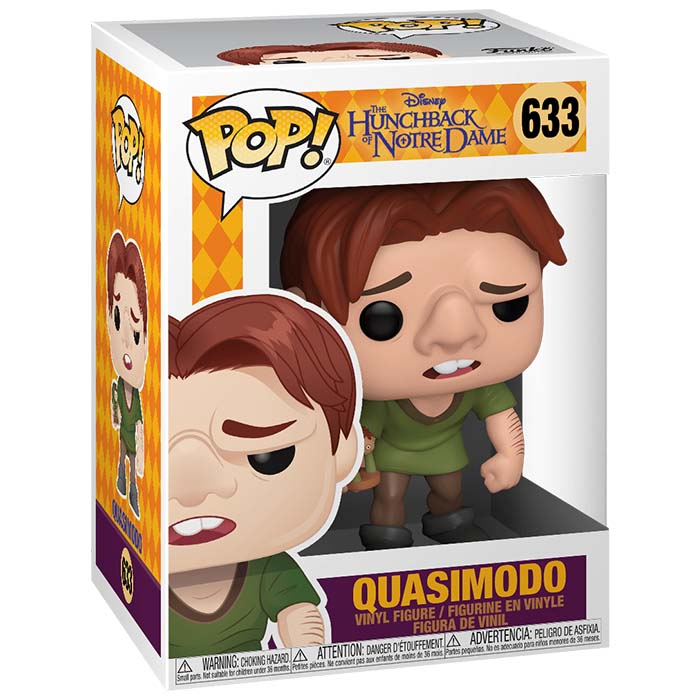