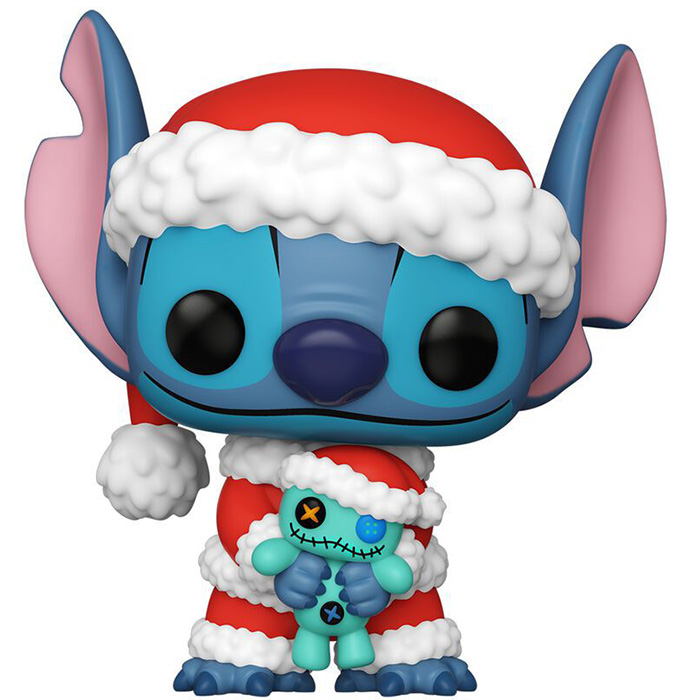 Learning to be kind

Stitch is one of the main characters in the Disney Studios cartoon Lilo and Stitch, released in the late 1990s. Set in Haiwaii, it tells the story of how two young orphan girls find themselves adopting an alien creature they think is a dog. Indeed, Stitch is a mutant creature created by an alien mad scientist to make him a very strong and intelligent but also very evil creature. He was sentenced to exile on a deserted alien planet but during his transfer, he managed to escape and crashed on Earth. In order to escape his pursuers, he decided to play along with Lilo and her sister since they are not supposed to hurt humans. But finally, against all odds and after a difficult start, Stitch really gets attached to his family, he who never had one. He will finally be allowed to stay on Earth and will be considered a full member of the family. 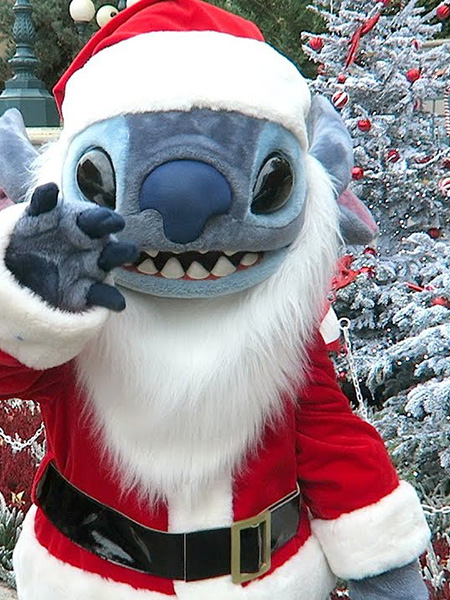 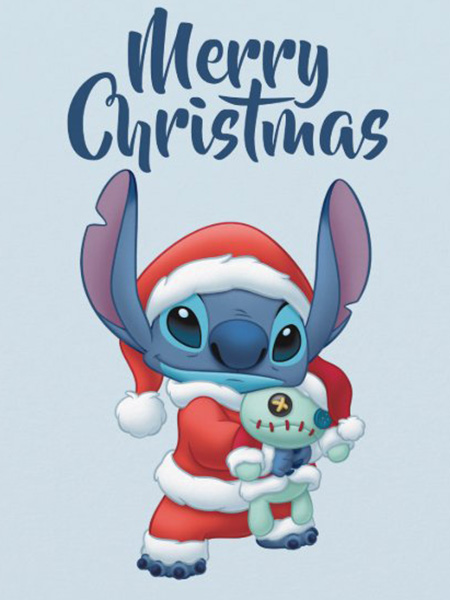 So for this new version of the character, Stitch was shown wearing his red Santa outfit with white fur trim. His clawed back legs can be seen sticking out of his Santa outfit and his front legs are holding Scrump, Lilo’s little voodoo doll. This one is green with buttons for eyes and a little Santa hat at his waist. On the head, Stitch is also wearing a Santa hat and we find his two big blue ears with pink inside. 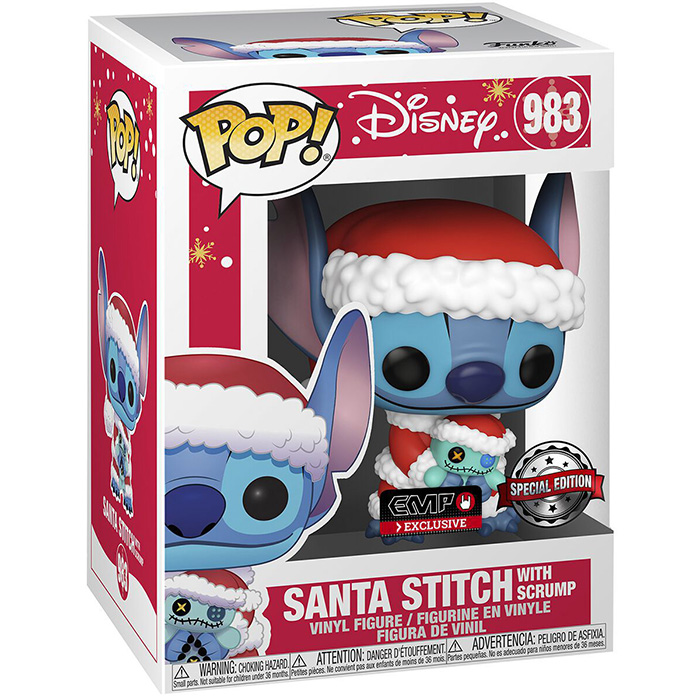