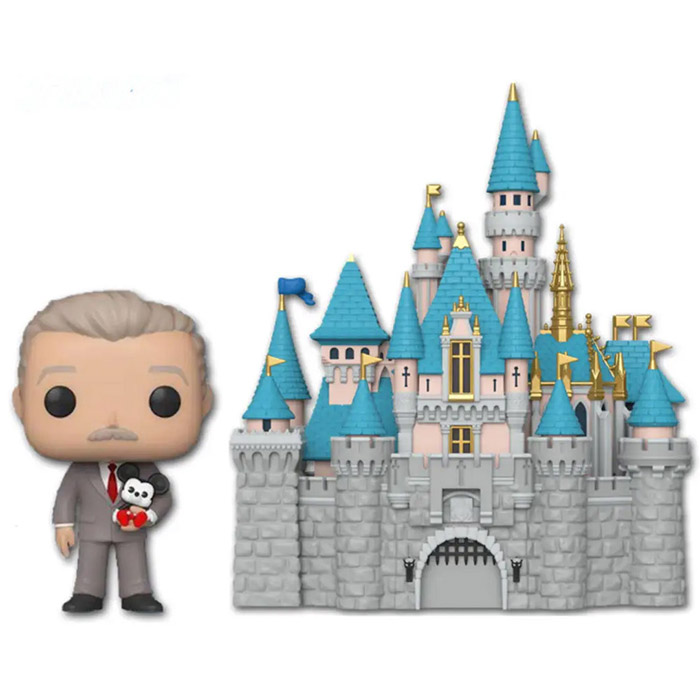 Born in 1901, Walt Disney was the man behind the famous Disney Studios and the originator of most of the studios’ short and feature film ideas until his death in 1966. Although he did not often actually create new technologies, he often had the instinct and talent to adapt and use them in innovative ways that made his company successful. In 1955, after becoming fascinated with model trains and creating a great ride in his backyard, he had the idea of creating the first Disneyland theme park in California and creating innovative new rides. Sleeping Beauty’s castle is the representative building of this first Disneyland park. The five other Disneyland parks opened in Florida, Hong Kong, Tokyo, Paris and Shanghai are also organized around Sleeping Beauty Castle, although its design is adapted to each country. 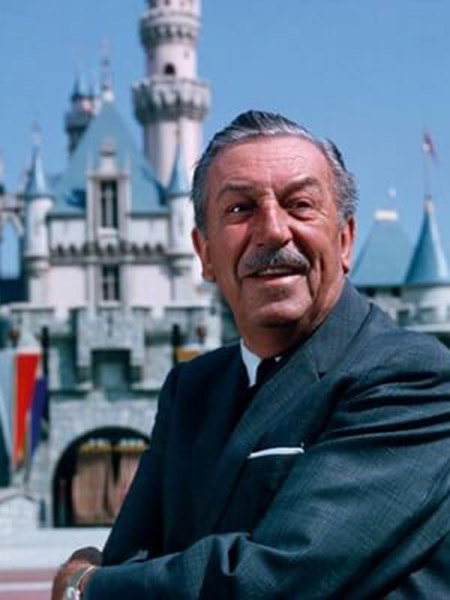 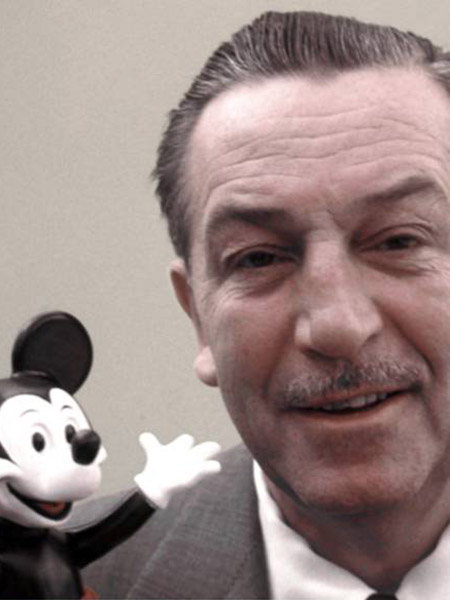 A man and his work

For this great pack created for the 65th anniversary of the first park, Funko has represented the famous castle and its creator. It is a castle inspired by the one of the Sleeping Beauty in the cartoon of the same name. It is pink with blue roofs and with a mainly gothic and medieval inspiration with its high and multiple towers. It is surrounded by high fortifications reinforcing the medieval side. Walt Disney is represented with his classic grey suit with a red tie matching the Mickey doll he is holding in his left hand. On his face, we find his famous little moustache and his grey hair is combed back. 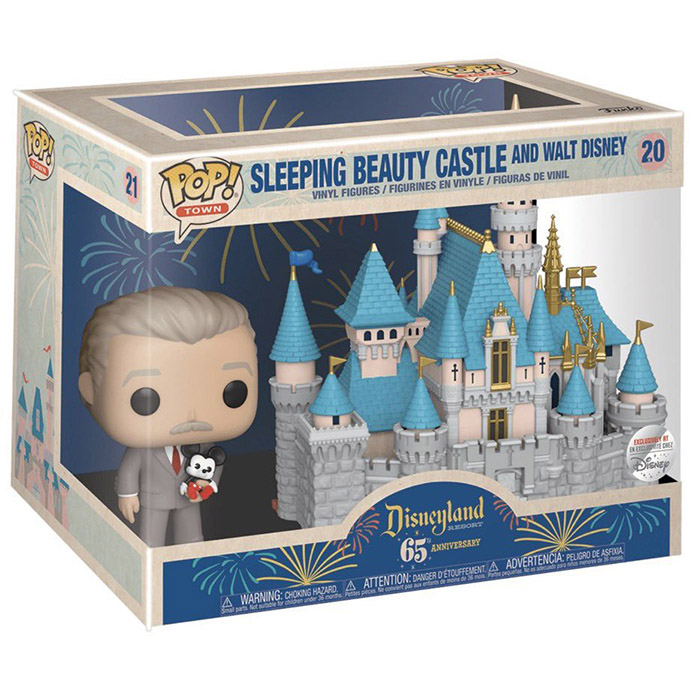