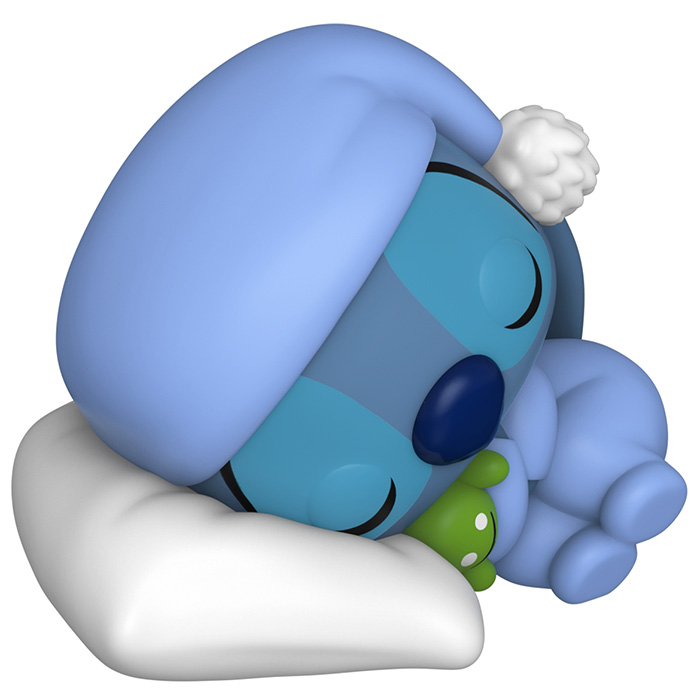 A new member of the family

Stitch is one of the heroes of the cartoon Lilo & Stitch, one of Disney Studios’ last traditional animated cartoons set in Hawaii. Stitch is an alien, the result of a genetic experiment, who was doomed to be exiled to a distant planet. Thanks to his strength and intelligence, he manages to escape during his transport and crashes on Earth in Hawaii. He is taken to a kennel and adopted by little Lilo and her sister Nani, two orphans. Stitch decides to play along because it keeps him safe from those who are looking for him. And if the beginnings are difficult with this creature created to be destructive, Stitch ends up getting attached to his new family. 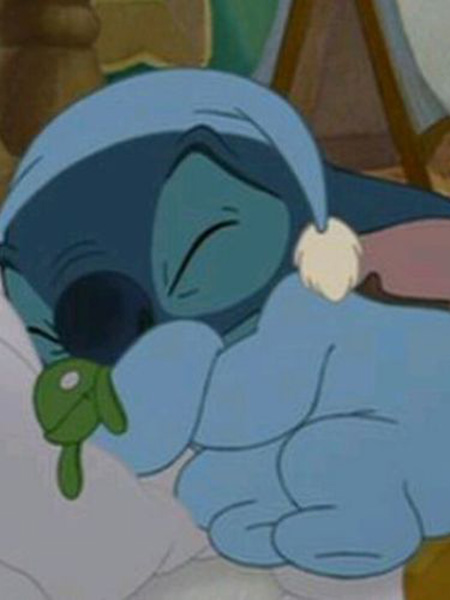 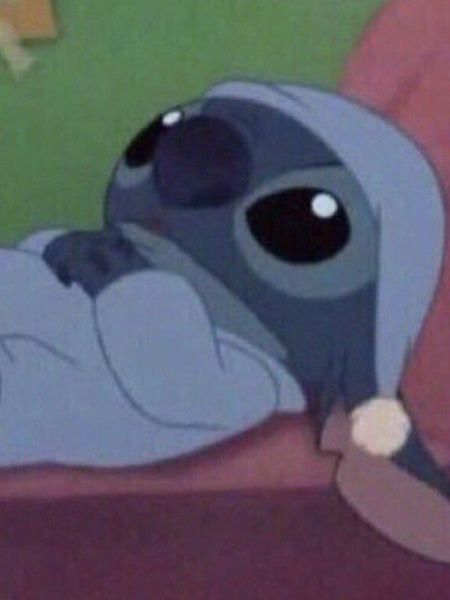 For this new version of Stitch, Funko has depicted him sleeping. He’s lying on his side with his head on a pillow and wearing a night cap. We can see his little blue body with his legs curled up in a fetal position. He holds his little green voodoo doll in his arms to sleep. His big eyes are closed and his ears are turned to the side. 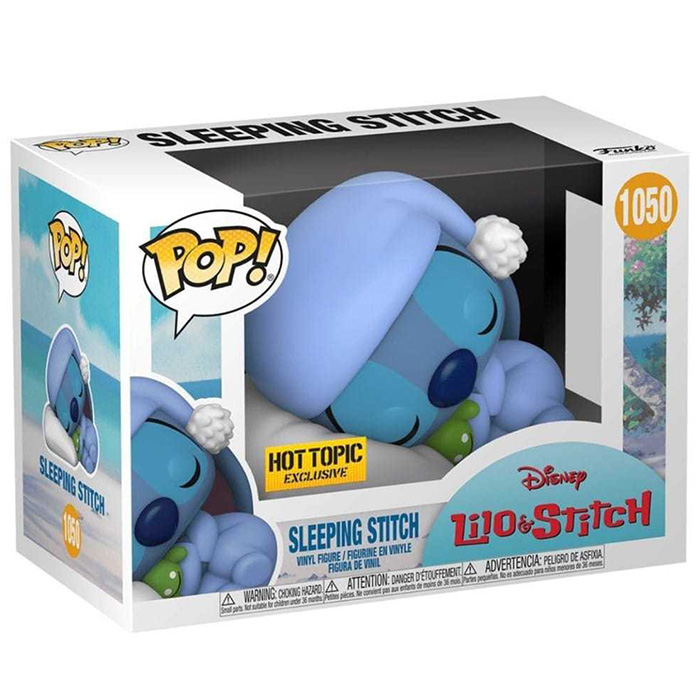