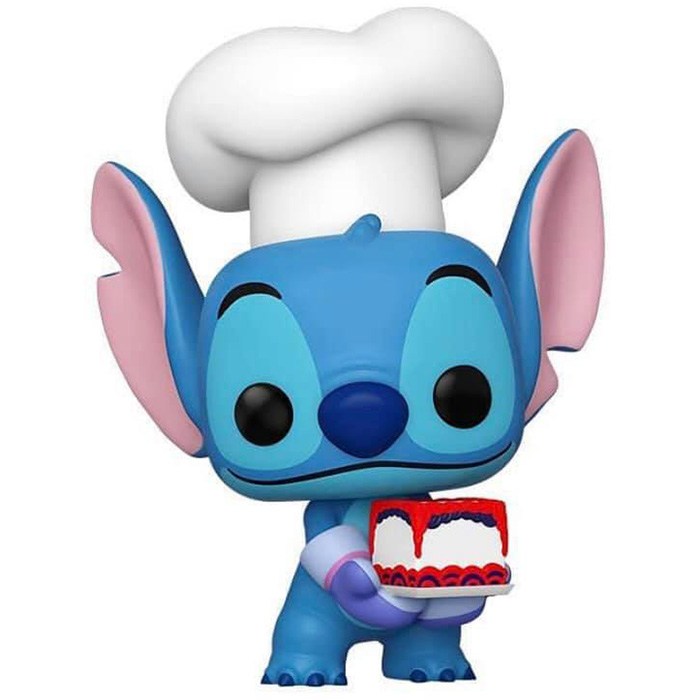 A little monster full of love

Stitch is one of the heroes of the Disney Studios cartoon Lilo & Stitch, one of the last to be made in traditional animation. It takes place in Hawaii in the small family of Lilo and her older sister Nani, whose parents are dead and who try to manage as they can. It is then that Stitch, an alien who crashed on Earth after escaping from the ship that was taking him to another planet in exile. Indeed, this one is a scientific experiment with impressive nastiness and destructive power. But when Lilo decides to adopt him, mistaking him for a dog, Stitch plays along in order to escape the men sent after him. The beginning is difficult, but against all odds, Stitch will end up getting attached to this small broken family that also becomes his. Finally, the people sent to bring him back into exile are sympathetic and decide to leave him on Earth where he can live a happy life with Lilo, Nani and his new friends. 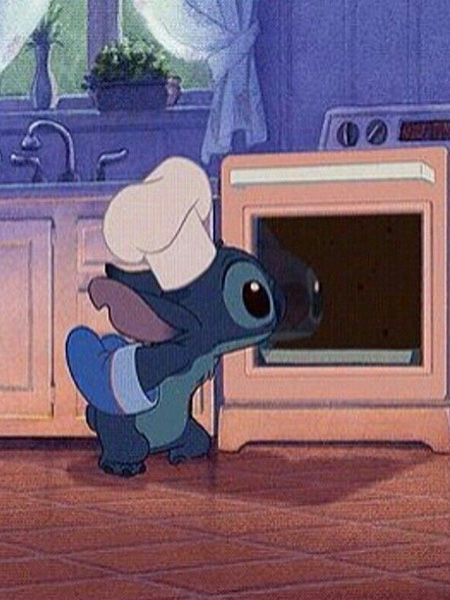 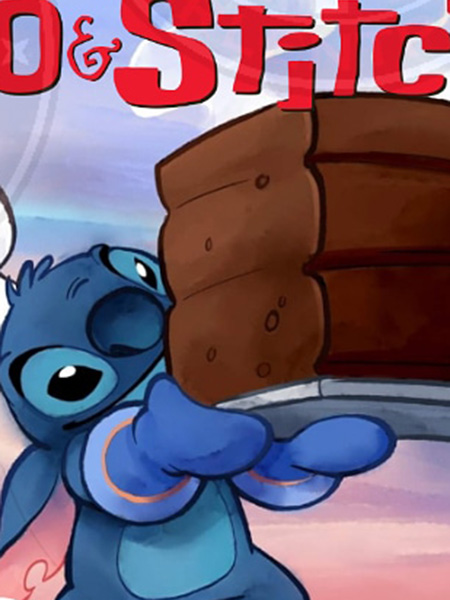 For this New Yrok Comic Con exclusive figure, Funko decided to depict Stitch as he is seen in the end credits footage from the movie, with a cake in his hands. He stands on his hind legs and wears purple and white oven mitts on his front legs. The cake is white and very thick with red and blue decorations on top. On his head, he has a big smile and a slightly surprised look. Finally, we find his two big pink ears and his white chef’s hat on the top of his head. 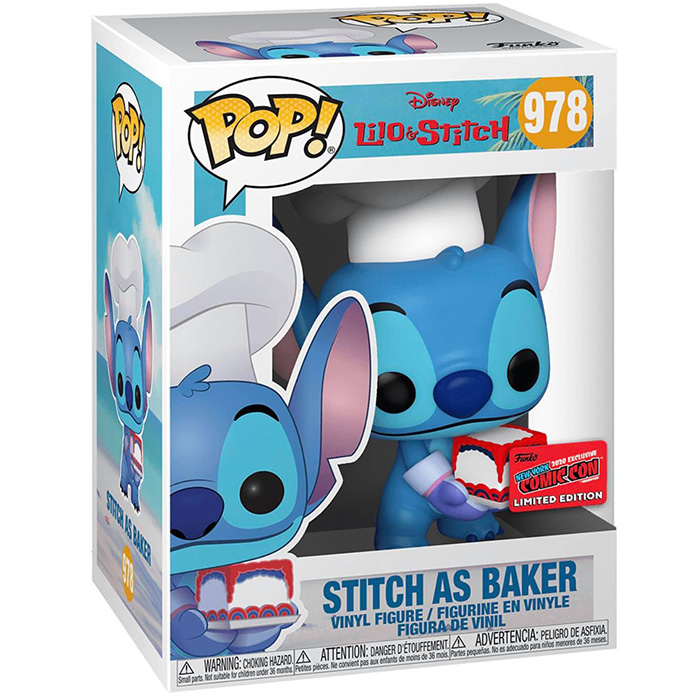