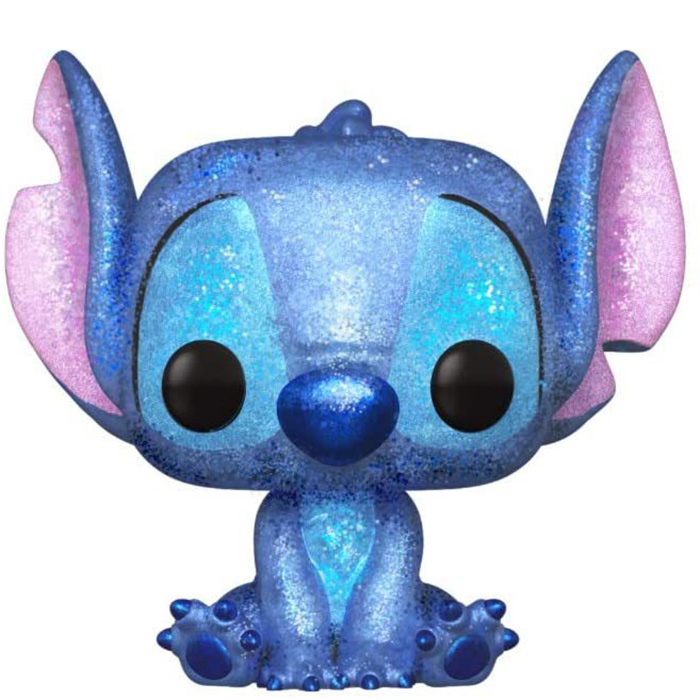 Stitch is one of the two main characters in the Disney Studios cartoon Lilo and Stitch. He crash lands on Earth in Hawaii at the beginning of the film without knowing that he would find a family there. Indeed, Stitch is an alien creature who was created by a mad scientist in order to make a strong, intelligent and very nasty creature. He is then judged and sentenced to exile on a distant planet but he manages to escape during his transport and crashes on Earth. Mistaken for a dog, he is then taken to a kennel where he is adopted by Lilo, a little orphan girl living with her older sister. If at the beginning, he is aggressive and destructive and only stays with them to escape his pursuers, he ends up getting attached and appreciating the fact of being a member of the family. But he’ll have a lot of work to do before he learns to behave and fit in with the humans. 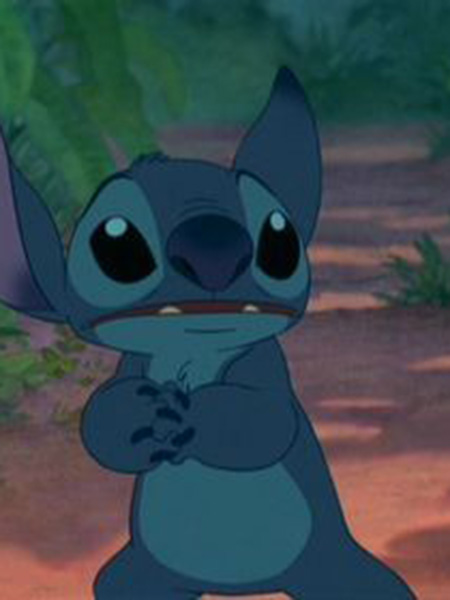 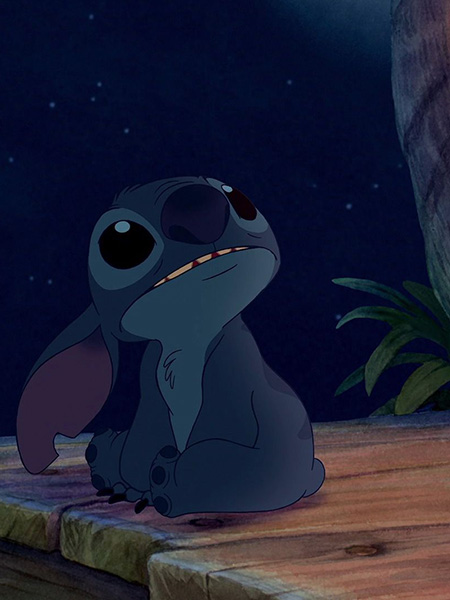 For this exclusive version of the character, Funko represented Stitch in Diamond version, that is to say with his body covered in glitter. He is sitting on his backside with his two front legs between his back legs. His body is dark blue with clawed paws and a lighter blue belly. He also has a big nose on a head that looks a bit like a koala. He also has big blue ears with pink inside. 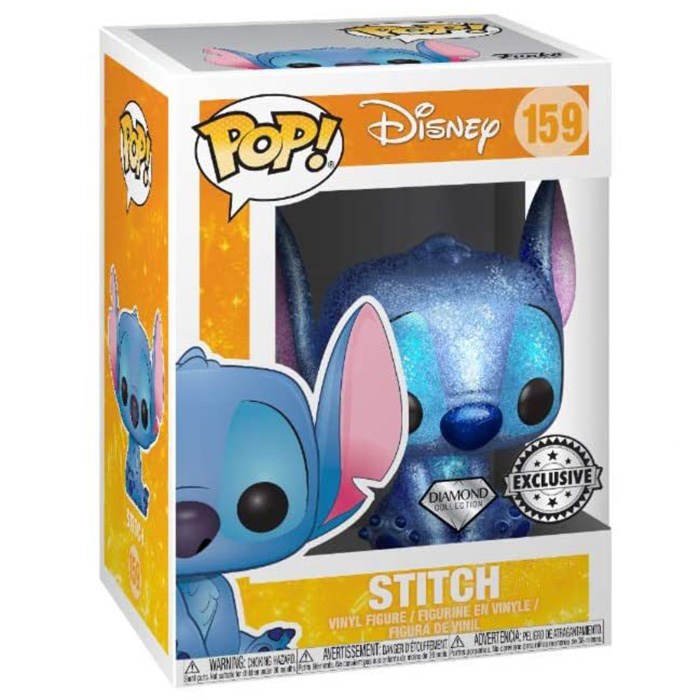