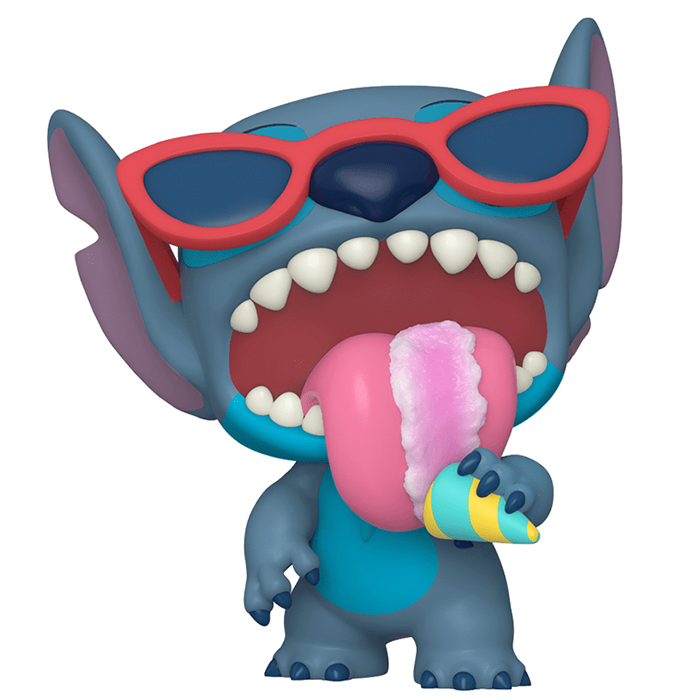 Stitch is one of the two main characters in the Disney cartoon Lilo and Stitch, one of the last traditional animated cartoons from Disney Studios. He is an alien genetic experiment that has made him very strong and intelligent but also very mean. He takes advantage of his transportation to an alien prison to escape and ends up on Earth. Mistaken for a kind of dog, he is sent to a kennel where he is adopted by Lilo and Nani, two young orphan girls. He decides to stay with them because it allows him to enjoy their protection since the agents sent to retrieve him have orders not to hurt humans. Stitch will thus have to learn to live with the young Lilo and to behave like a faithful animal, which is not obvious when he is programmed to be very nasty. Nevertheless, as Lilo will make him discover the life on his island of Hawaii, he will end up liking it and even getting attached to his new family. 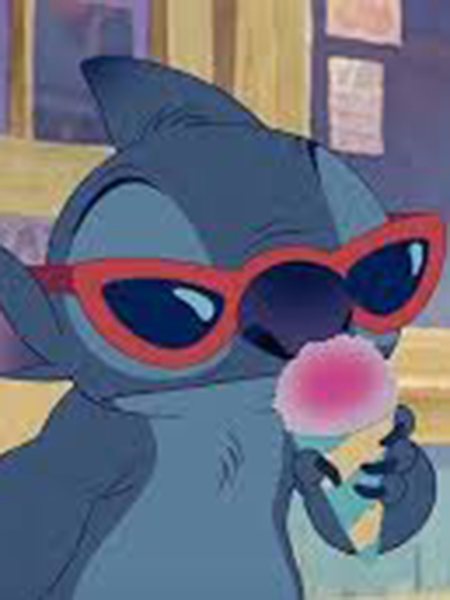 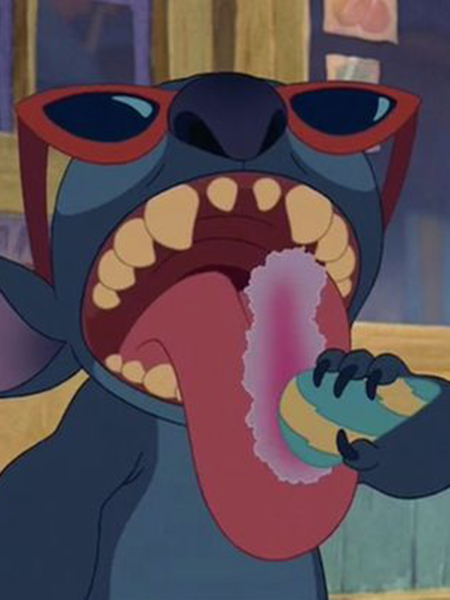 An Alien in Summer

For this new exclusive figure, Funko decided to represent Stitch enjoying the summer in Hawaii. He is shown standing on his hind legs enjoying a Popsicle. His body is blue and his paws rather clawed. His mouth is wide open and his tongue is out to lick his pink water ice whose cone is yellow and turquoise. On his head, we find his two big ears and he also wears a pair of red sunglasses. 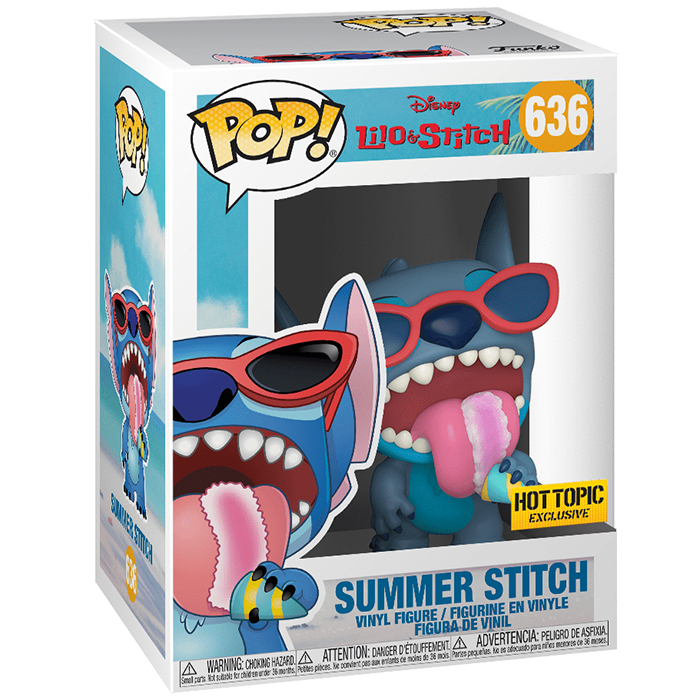