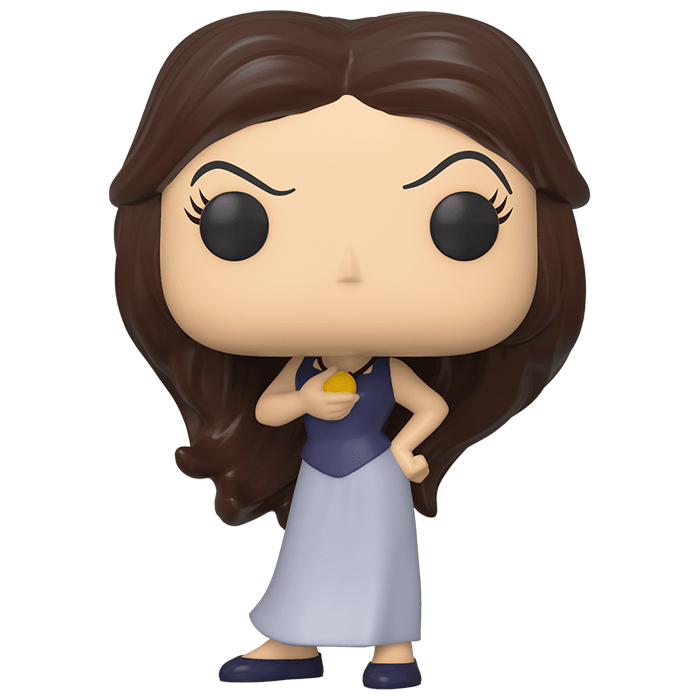 Not what it seems

Ursula is the sea witch and great villain of the cartoon The Little Mermaid, loosely adapted from Andersen’s famous tale. When Ariel, the heroine falls in love with a human prince whom she saves after he falls off a ship during a storm, her father absolutely forbids her to try to see him again. Ariel then turns to Ursula who offers to give her legs in exchange for her voice. But she has only three days to make the prince fall in love with her or she will become Ursula’s slave forever. Ariel washes up on the beach and is taken in by the prince in question. Although she can’t speak, she and the prince get closer and it seems that he is falling in love. This is not to Ursula’s liking and she turns into Vanessa, a pretty young human woman, who claims to be the one who saved Prince Eric from the shipwreck and tries to get between the two lovers. Fortunately, with the intervention of Ariel’s father, the two lovers can finally be reunited and Ursula defeated. 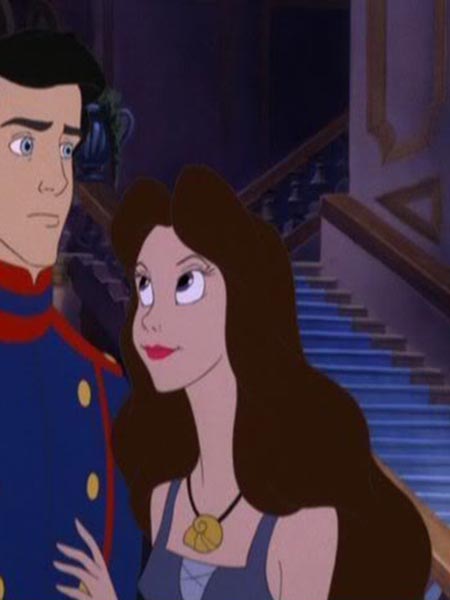 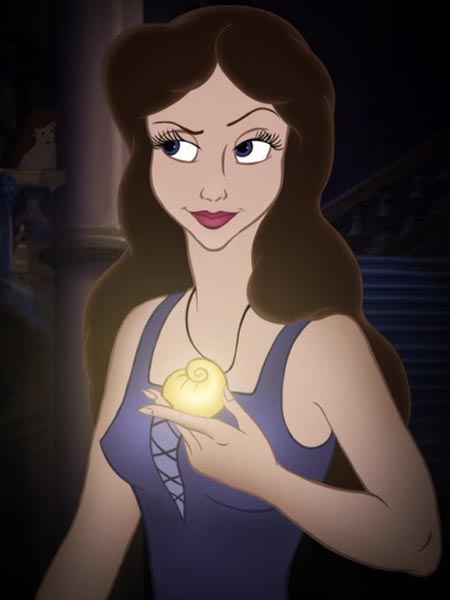 As Vanessa, Ursula is an innocent and charming looking young human woman. She has long brown hair that falls to her lower back. She wears a blue dress with a dark top and light bottom and simple little flat shoes. Around her neck, she wears the golden medallion in which she has locked Ariel’s voice. Finally, we can still read a certain malice on her face with the shape of her eyebrows. 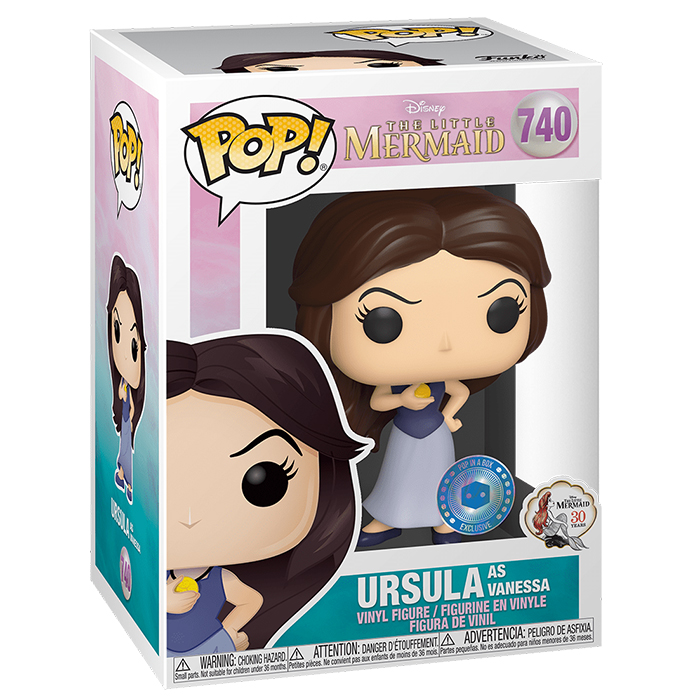