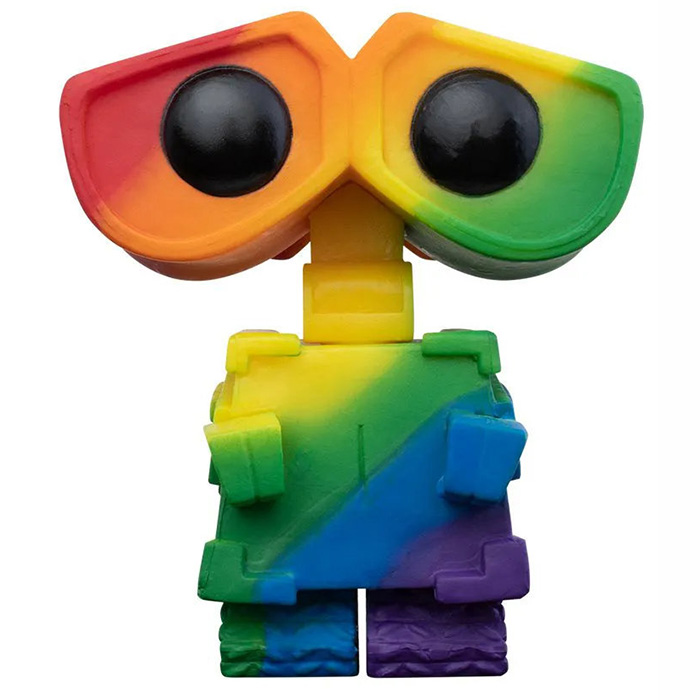 Wall-E is the little lonely robot hero of the cartoon of the same name from Disney Pixar Studios. Taking place in a more or less distant future, we follow the adventures of Wall-E, the last inhabitant on Earth with some cockroaches. Indeed, the Earth has become so polluted that humans have gone to live in space where they live in weightlessness and no longer walk. Wall-E is a small robot whose function is to collect and compact garbage, which he continues to do every day in a monotonous way. Until he discovers a small plant shoot, which means that life seems to be ready to start again on Earth. Then another little robot, Eve, arrives, sent by the humans to check if the Earth has become less polluted. Wall-E and Eve are going to live incredible adventures. 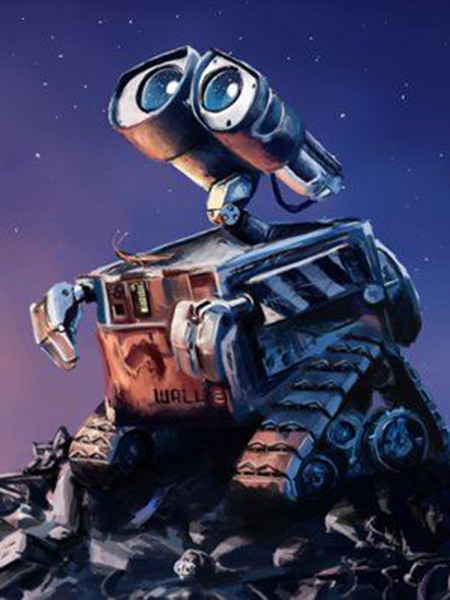 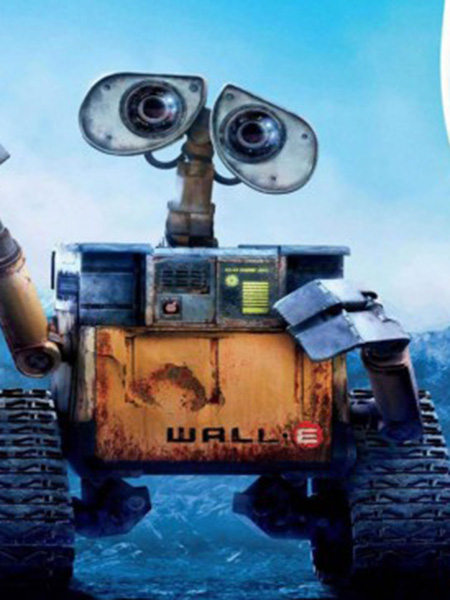 A robot in solidarity

For Pride Month, Wall-E was represented here in the colors of the LGBTQA+ flag for the benefit of the association “It Gets Better”. We can see the square body of the little robot with some kind of rollers as legs. He also has two claws as hands and his head looks like big binoculars, which gives him big and endearing eyes. Finally, we find the colors of the flag in a diagonal gradient going from red to orange to yellow to green to blue and ending with purple. 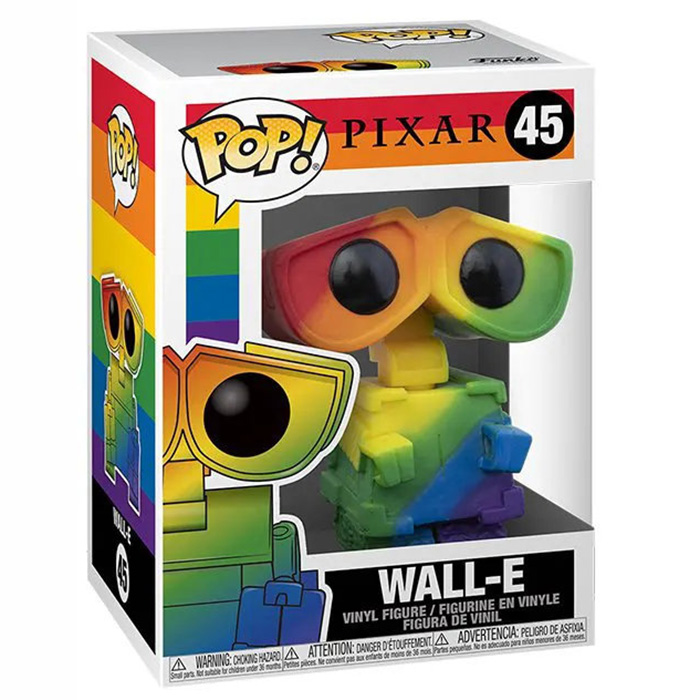