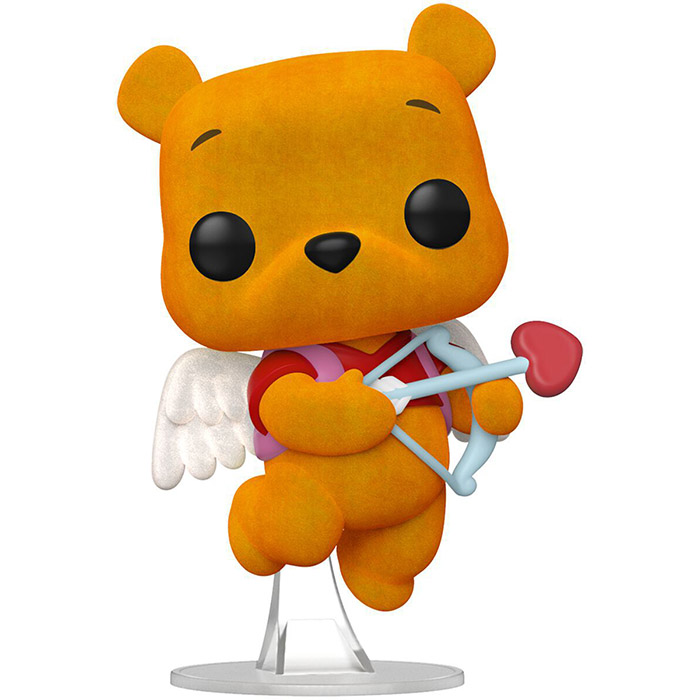 Winnie the Pooh is the main character in the Winnie the Pooh book and cartoon series created by Englishman Alan Milne in 1926. He was inspired by the stuffed animals of his little boy. Winnie the Pooh is a teddy bear who lives in a magical forest in which many other animals live that should not normally cross paths. Winnie is a little teddy bear who loves honey and places great importance on the comfort of his home. But he is also always ready to go on an adventure with his friends Tigger, Eeyore or Piglet. He is also the best friend of the little boy he belongs to, Jean-Christophe (Christopher Robin in VO). 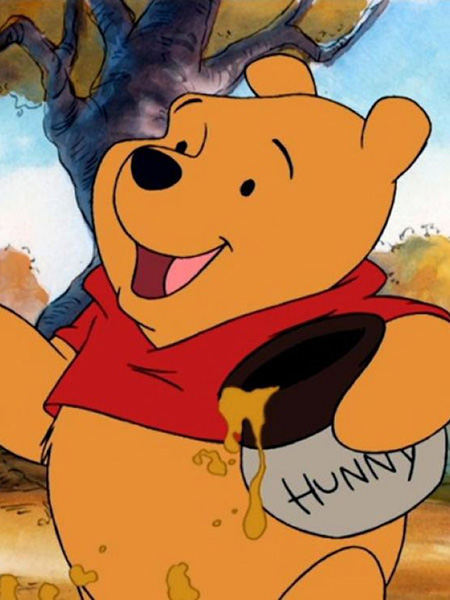 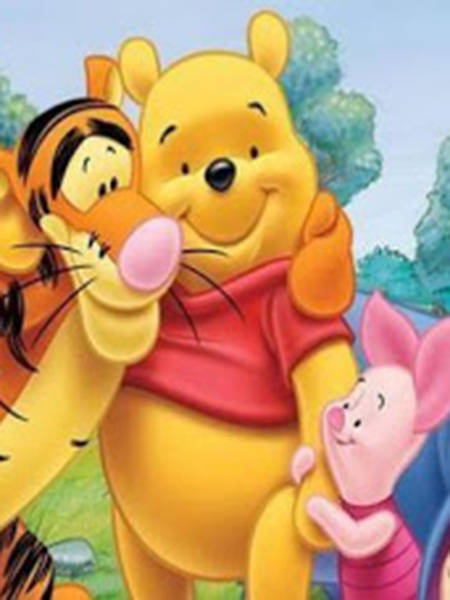 On the occasion of Valentine’s Day, Funko has depicted Winnie as Cupid. He is placed on a transparent plastic base to give the impression of flight. For the occasion, his orange body is represented in a flocked version with a soft peach skin touch. He is wearing his usual red shirt and has two small angel wings on his back. In his hands he holds a bow and arrow with a heart at the end. 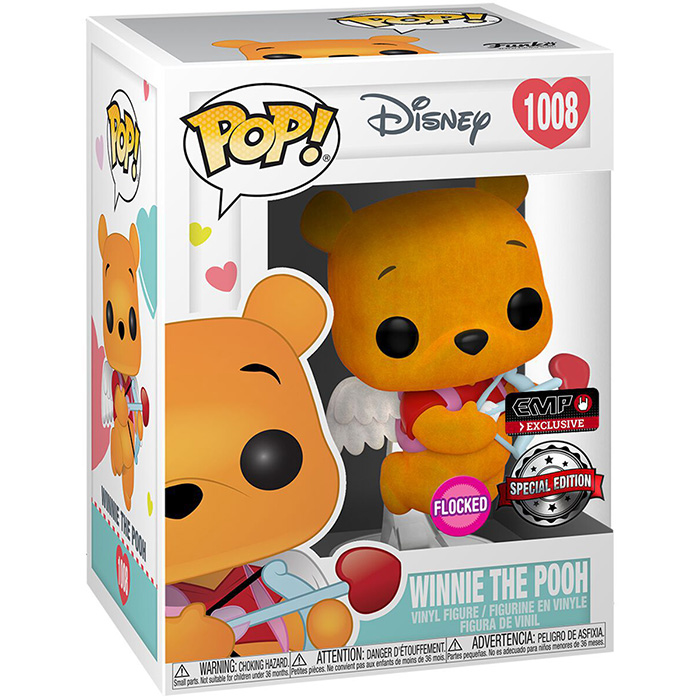