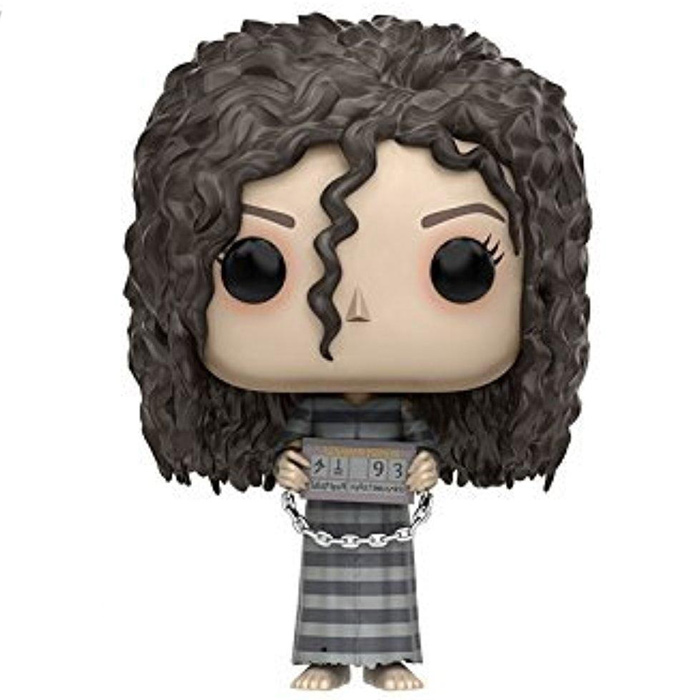 Not a very friendly cousin

Bellatrix Lestrange is one of the important characters of the Harry Potter saga, the famous little English wizard. Harry Potter is an orphan, living with his aunt and uncle, who discovers the day he is eleven years old that he is a wizard and so he begins his education at Hogwarts. He will discover that it is a wonderful world, but also a dangerous one. Indeed, his parents were killed by the terrible wizard Voldemort, who had set himself the goal of killing all witches who were not of pure blood and had managed to gather many followers, the manga-deads. Bellatrix Lestrange, a cousin of Sirius Black, was one of them, and she found herself in prison when Voldemort was temporarily defeated. Bellatrix is one of the most fervent believers in Voldemort’s cause and her years in prison did not help her madness. In the fifth film, several of Azkaban’s prisoners, including Bellatrix, manage to escape. 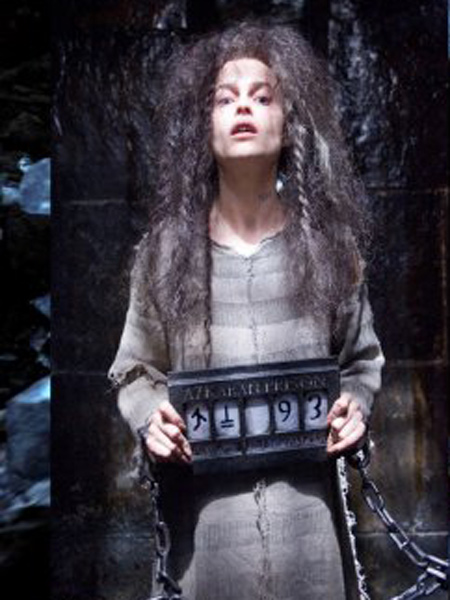 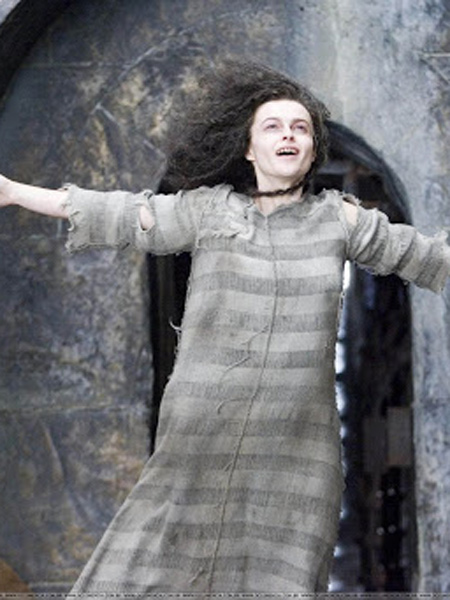 For this exclusive figurine for Hot Topic stores, Bellatrix is represented with her prisoner’s outfit and identification sign as seen on the photo announcing her escape in the newspaper. She is wearing a long grey striped dress without shoes. Her hands are tied with large chains and she is holding an identification sign in front of her chest. At the level of her head, her complexion is very pale and her eyes are circled with red. Her long curly brown hair is a bit tousled and a large lock of hair falls in the middle of her face. 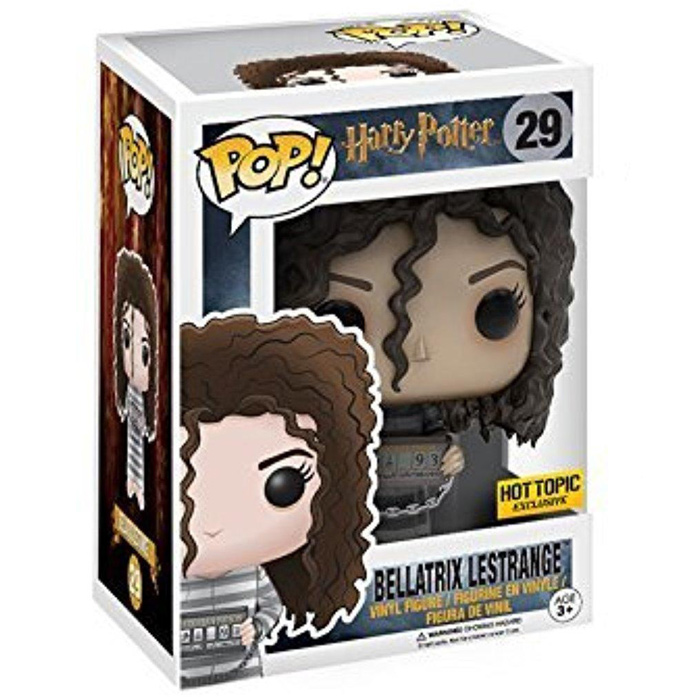