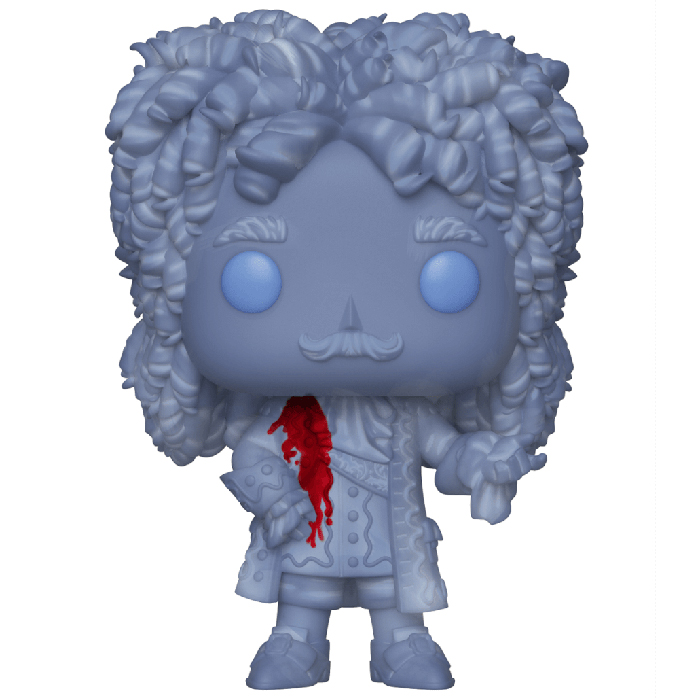 The Ghost of Slytherin

The Bloody Baron, whose real name is unknown, is the ghost of the Slytherin House in the Harry Potter saga. He lived in the 11th century and was one of the first students after the foundation of the school. Like all those who come back as a ghost, he had a violent death. He was a very temperamental man who fell in love with Helena Ravenclaw, daughter of one of the founders of the school. She did not feel the same as he did, but he was the one Rowena chose to go and look for her daughter who had fled to Albania. When she refused to go with him, he killed her in rage. And after realizing what he had done, he killed himself with the same knife. Since then he has been wandering around the castle with a bloodstain on his throat and that’s what earned him his nickname of Bloody Baron. 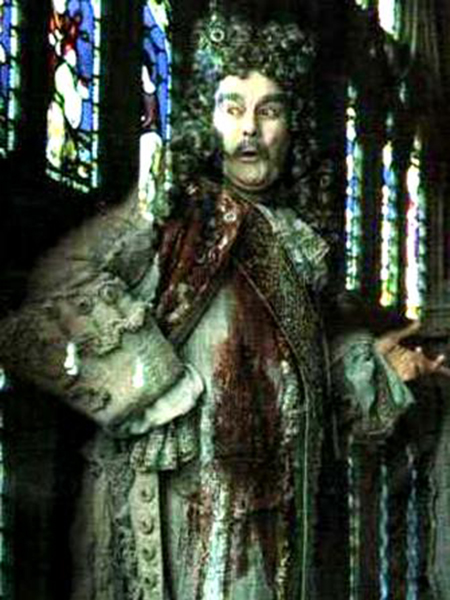 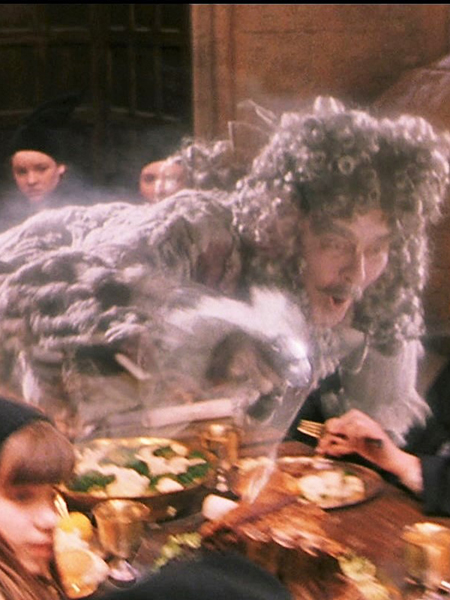 Like the other ghosts in the saga, the bloody baron is represented in a blue plastic that takes up this translucent and uniform side. His elegant baron’s outfit is very well represented with his mid-length coat, his heels and his thick curly wig. We also find small details such as his moustache, his eyes a little more opaque and to finish, of course, the red bloodstain on the front of his clothes. 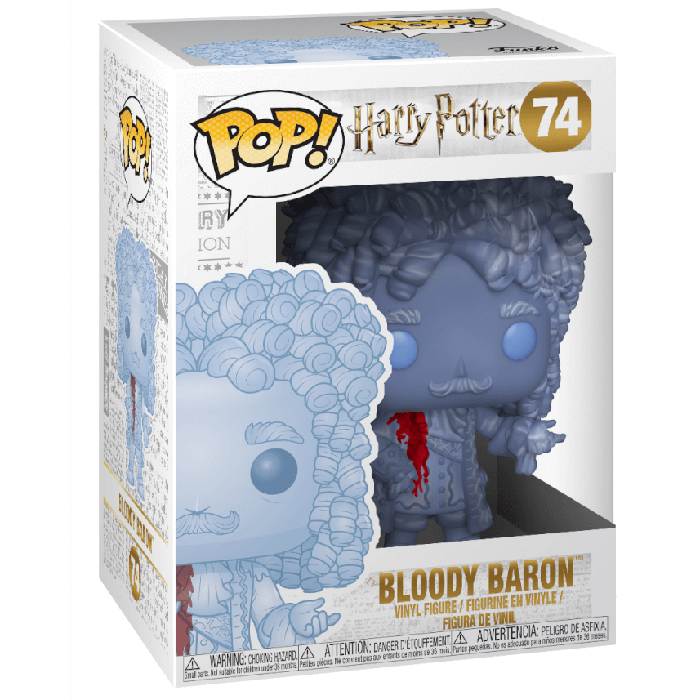