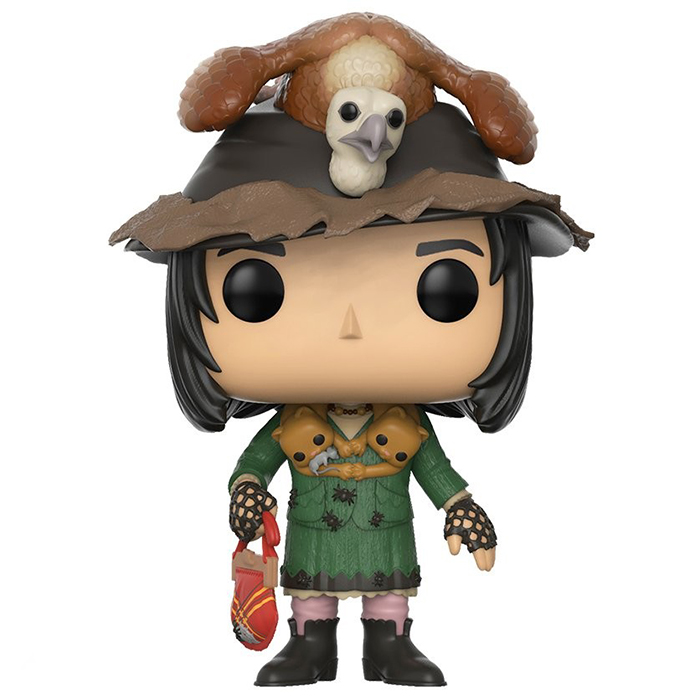 The boggart is a magical creature from the world of the famous Harry Potter wizard. In this world, wizards live among humans but also have a whole parallel world inaccessible to those who are not wizards or have magic blood. In Harry Potter books and movies, Harry discovers that he is a wizard on his eleventh birthday. Indeed, he had been raised by his aunt and uncle since the death of his parents when he was only one year old, and in total ignorance of the world of magic. So he went to Hogwarts School of Magic to learn everything there is to know about the world of magic. In the third year, Professor Remus Lupin gives a course on boggarts (French for “scarecrows”). These are creatures that take the form of what is most frightening to the person in front of them. To repel them, you have to say the “ridikulous” and force them to take a funny shape. Neville Longbottom is the first to pass, so the boggart takes the form of Severus Snape. Lupin then suggests that he give Snape his grandmother’s clothes, which amuses Neville and the rest of the class. 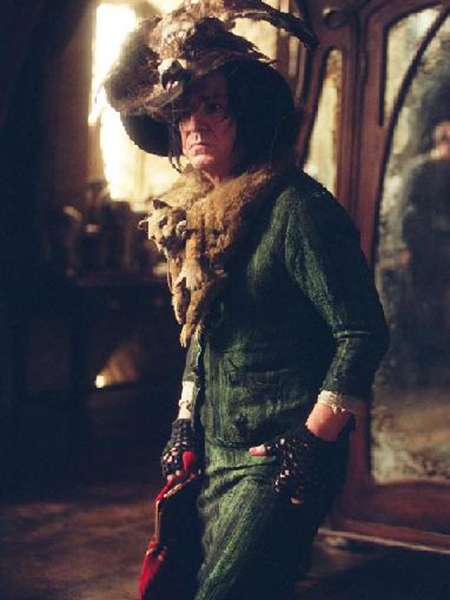 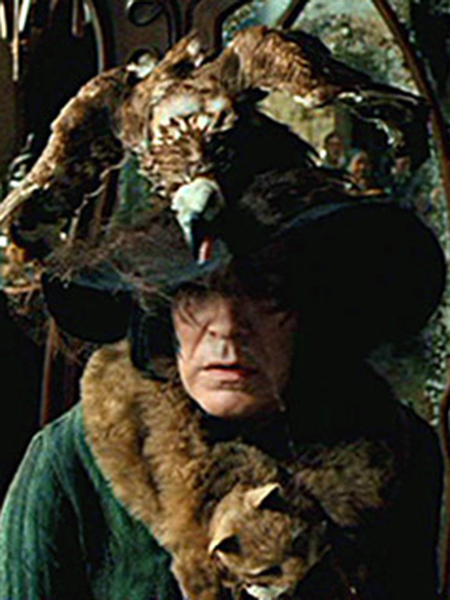 Not the scariest form of Snape.

For this exclusive figurine at the NYCC 2017, Funko has chosen to represent the boggart taking the form of Snape and having suffered the fate of Neville. In terms of clothing it is a very busy look of old lady. He wears a green suit with pink tights and black boots. He wears black mittens as well as a red handbag and his outfit has many details that are not really reassuring: a cat-like fur holding a dead rat in his mouth around his neck, spiders on his jacket and a very big dead bird on his hat. It’s only at the level of the head that we really recognize Snape with his famous black hair cut in a square. 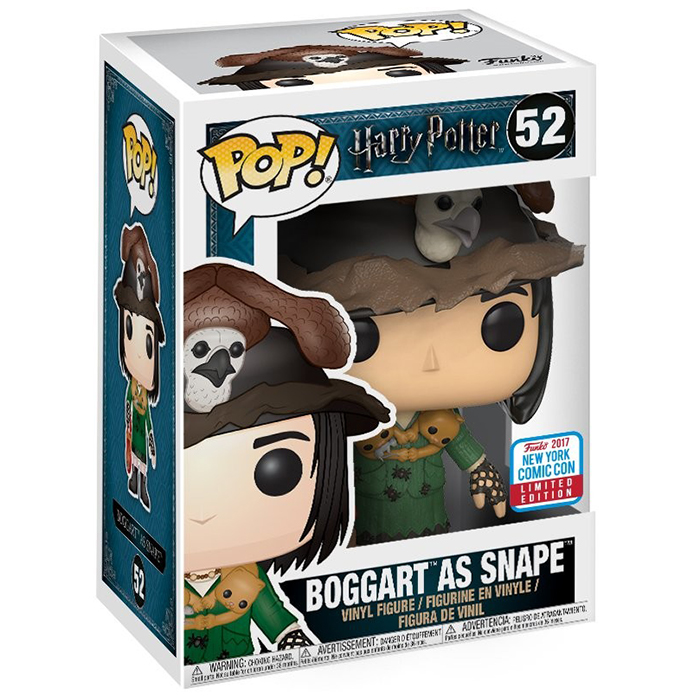