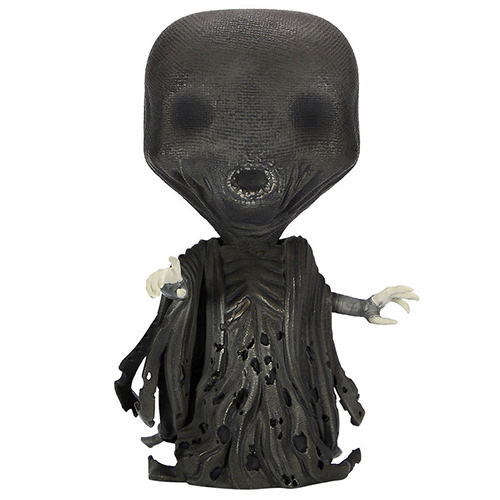 The Guardians of Azkaban

The “dementors” are the guards of Azkaban, the prison of the sorcerers in the famous literary and cinematographic saga Harry Potter. This saga tells the story of Harry Potter, a young English boy who discovers that he is the sorcerer on his eleventh birthday. He will then join the Hogwarts School of Witchcraft and Wizardry and discover a new world. But he also learns that his parents died protecting him from Voldemort, one of the most terrible sorcerers of all time when he was only one year old. Voldemort’s mission was to eliminate all sorcerers who weren’t pure-blooded, and it will soon be discovered that Voldemort is not as dead as everyone thinks. In grade three, Sirius Black, a supposed follower of Voldemort, escapes from Azkaban Prison. Harry then learns that he was his godfather and that he betrayed his parents and turned them in to Voldemort. Fearing that Voldemort may want to attack Harry, the “dementors” (detractors in French) are sent to Hogwarts to protect the castle. They are supernatural beings who feed on positive emotions and can suck someone’s soul through their mouth. As the story unfolds, we will soon discover that Sirius is not who we think he is. 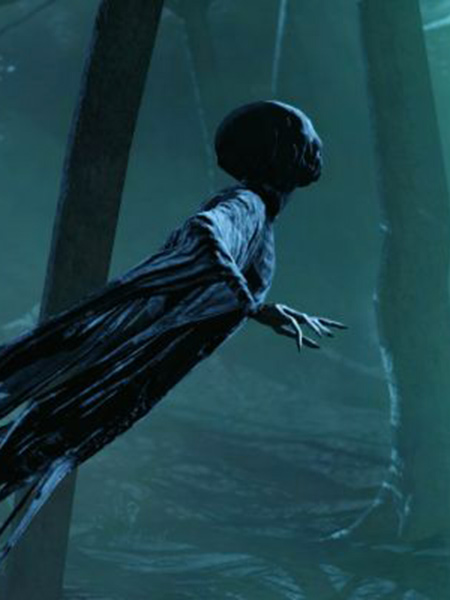 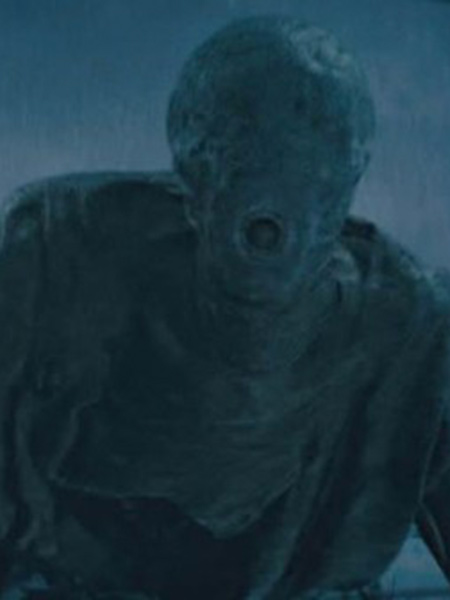 Demons are very mysterious creatures whose appearance is never really seen, since they are always wrapped in a large black hooded coat. However, you can guess a skeletal appearance from their hands and what you can sometimes guess under their hood. This aspect is particularly well rendered Funko. Indeed, we can find this large dress torn to shreds with skeletal hands protruding from it and a slightly apparent rib cage. At the head level, we can guess the face of a skeleton under a slightly transparent black fabric whose effect is particularly well rendered. Only his lipless mouth is free to suck out the souls of the condemned. 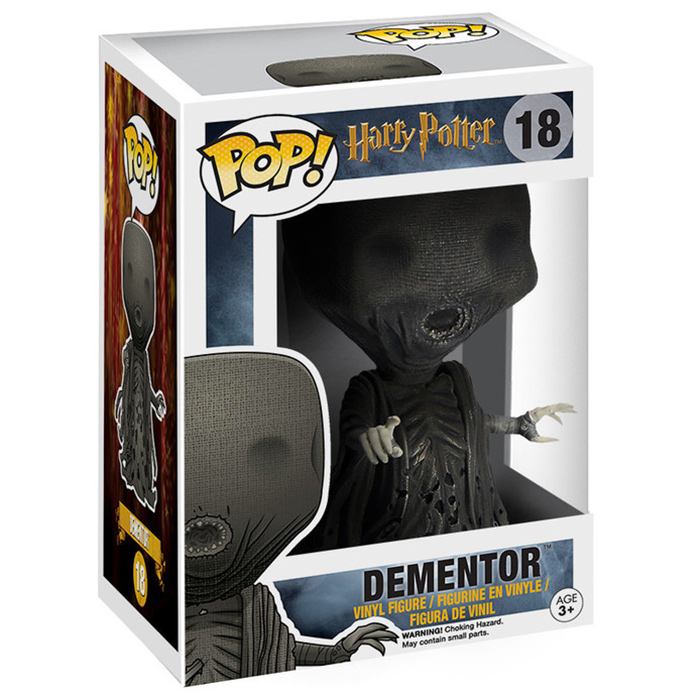