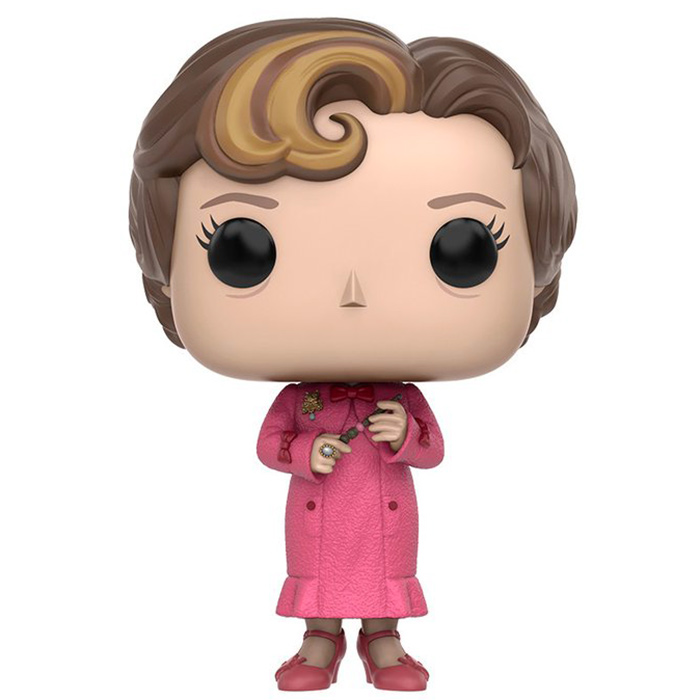 Dolores Umbridge is an important character in the fifth Harry Potter book and movie by J.K. Rowling. She then appears in a more anecdotal way in the last two episodes. Harry Potter tells the story of a young English boy who is suddenly plunged into the world of magic when he learns, at the age of eleven, that he is in fact a wizard and that he is going to study magic at Hogwarts school. He will also soon learn that his parents died to protect him from Voldemort, the most terrible sorcerer of his time, who wanted to kill him for some mysterious reason. Voldemort had also set himself the task of “rid” the world of all sorcerers who were not pure-blooded. All along Harry’s schooling, he will try to come back and take human form and will finally succeed at the end of the fourth episode. In book five, the Ministry of Magic wants to silence rumours of his return and sends Dolores Umbridge as a teacher to monitor what happens at Hogwarts. Upon her arrival, she attempts to impose very backward teaching methods, including corporal punishment and questioning with truth serum. This will create a big wave of rebellion among the students, who will meet in secret clubs. 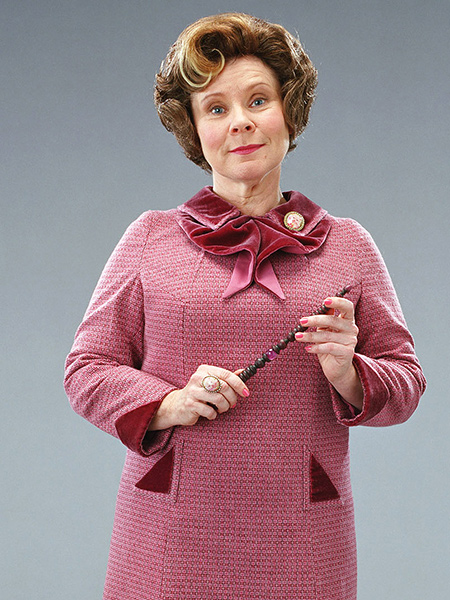 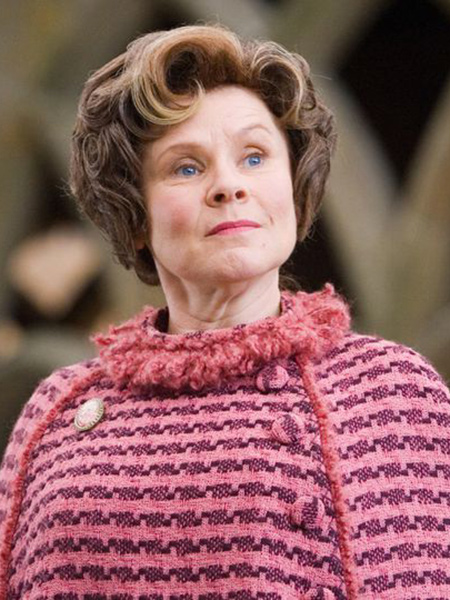 The woman in pink

Dolores Umbridge is one of the most hated characters in the Harry Potter series, perhaps even more than Voldemort. Her appearance as a plump lady always dressed in pink contrasts with the hardness of her words and convictions and this is perfectly rendered by Funko. We find this famous pink dress she wears during the end of year exams. The texture is the details of the collar and sleeves are perfectly rendered. We find well the many small knots as well as this particularly shiny and tasteless brooch. Her matching shoes are also particularly well represented and detailed. Like any good witch, she holds her wand in her hands and you can see a large ring in her right hand. At the head, we can see this characteristic haircut with the small lighter strand in the front of the face. 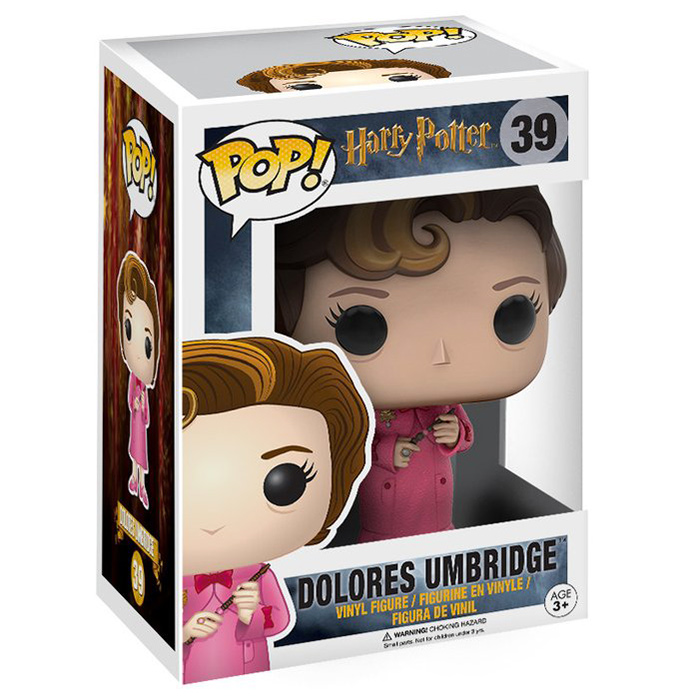