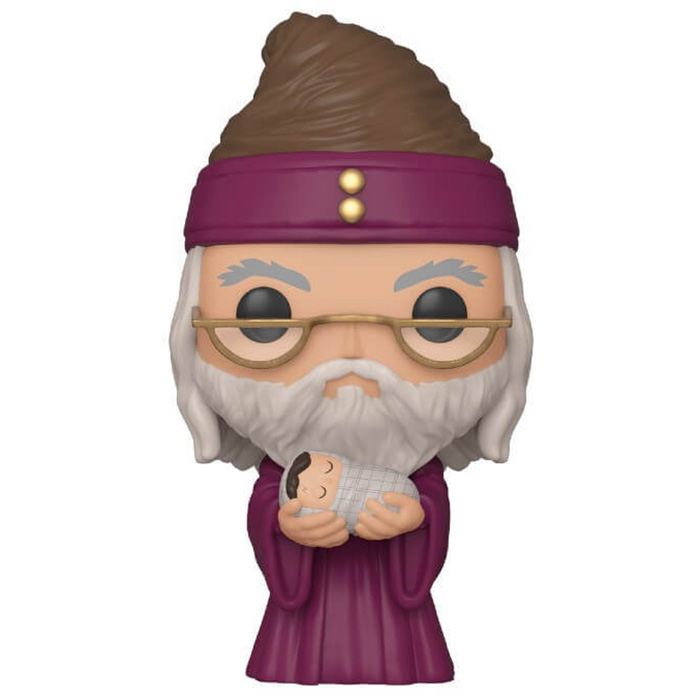 Albus Dumbledore is the director of the Hogwarts School of Witchcraft and Wizardry in the famous Harry Potter saga. He is considered one of the most powerful wizards in the world. When Harry Potter was only one year old, the evil wizard Voldemort tried to kill him after a prophecy told him that this boy could be the one to defeat him. His parents were killed, but managed to protect him with an ancient form of magic that greatly weakened Voldemort. Dumbledore, a close relative of his parents and leader of the order of the Phoenix fighting the evil sorcerer, decided to give the baby to his Muggle aunt and uncle. They weren’t very keen on magic, but it seemed to be the best way to keep Harry safe from the dangers that awaited him for as long as possible. 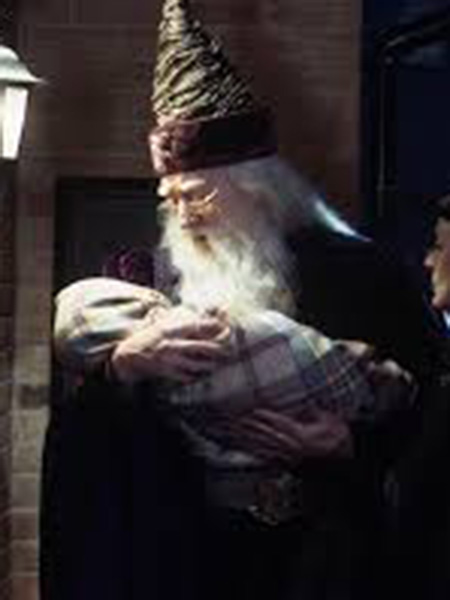 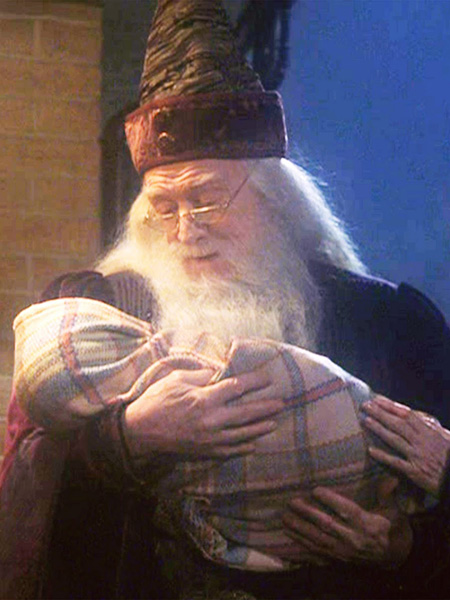 For this new version of Dumbledore’s character, Funko decided to portray him as he appears in one of the first scenes in the novels and films, when Hagrid gives the baby to Dumbledore to drop him off at the Dursley’s door. He wears his long burgundy dress with wide sleeves and a pointed hat with a matching colour brim and the rest of the hat is made of brown leather. He also wears a long white beard and white hair and golden half-moon glasses. Finally, he holds young Harry in his arms all wrapped up in plaid. Only his face with its small lightning scar is visible. 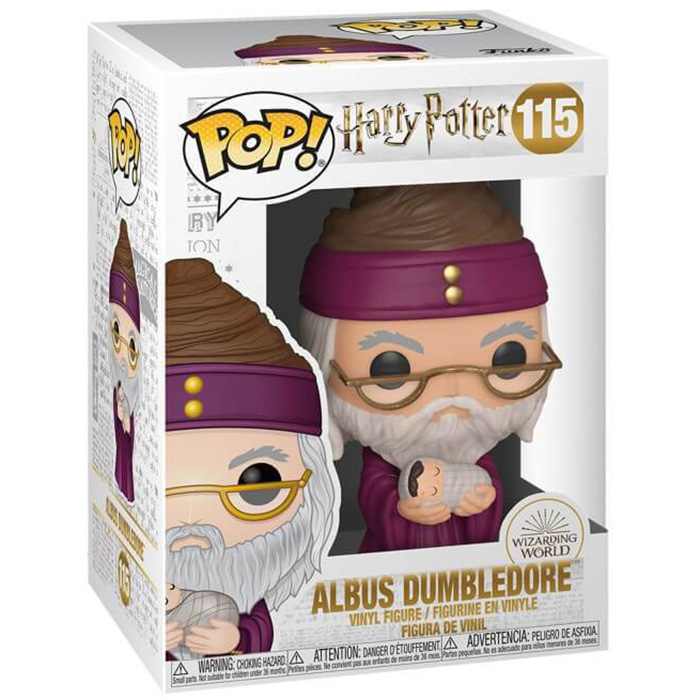