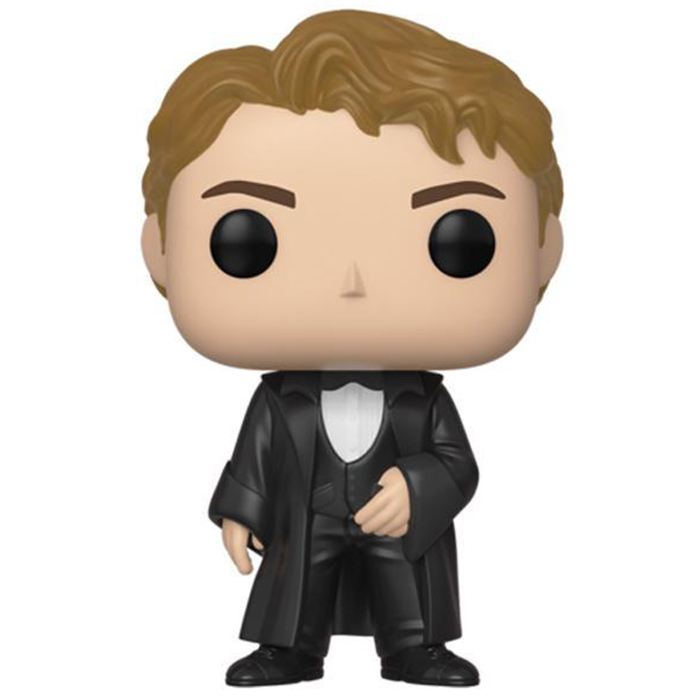 Cedric Diggory is one of the important new characters in the fourth opus of the Harry Potter saga. We meet him for the first time when he and his father, a friend of Arthur Weasley’s, accompany the family to attend the final of the quidditch world cup. Cedric enters his final year at Hogwarts and is one of the brightest students. At the beginning of the year, Dumbledore announces that the school will host the famous Three Wizards Tournament, a very tough and physical competition between the best student from three of the most prestigious schools of magic, Hogwarts, Durmstrang and Fine Arts. Cedric volunteers, of course, and is chosen by the Fire Goblet to represent the school. But Harry is also chosen against his will and the school ends up with two champions. Although Cedric is initially a little annoyed by Harry’s presence in the competition, they will eventually become friends. During the last event of the maze, the two boys find themselves at the same time in front of the cup of fire that will make them win the competition and they decide to take it at the same time. Unfortunately, a spell has been cast on the cup and it takes them to a cemetery to be captured from Voldemort’s servants and Cedric is killed. 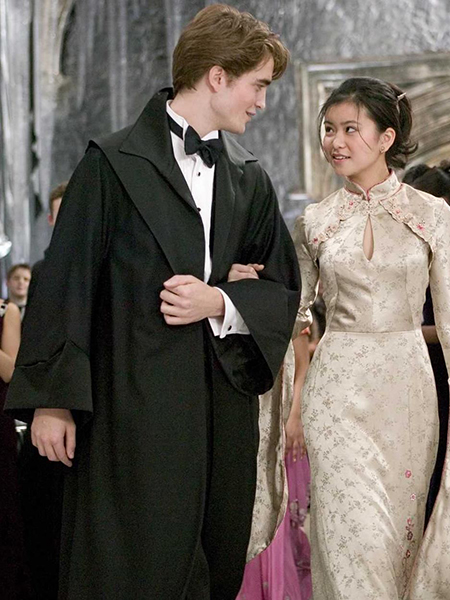 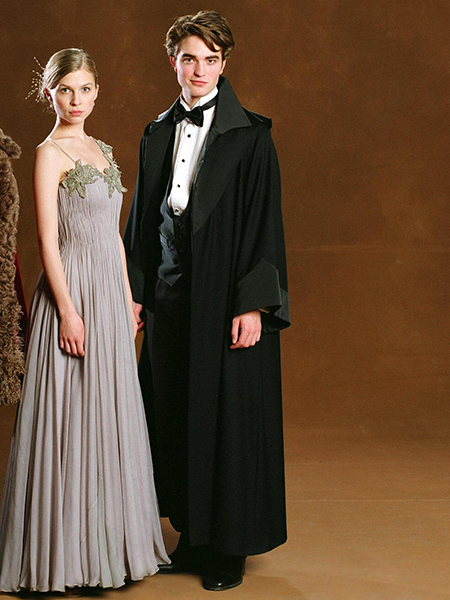 For this new version of Cedric Diggory, Funko has decided to represent him in the outfit he wears at the Hogwarts Christmas Ball at Hogwarts. So he wears a sort of wizard’s version of a tuxedo. He is wearing black trousers with matching shoes and an elegant jacket and a white shirt with a black bow tie. On top, instead of a traditional jacket, he wears a long black sorcerer’s robe open to reveal the elegant outfit he wears underneath. Finally, at the level of his head, we find his light brown and slightly curly hair falling delicately on his forehead. 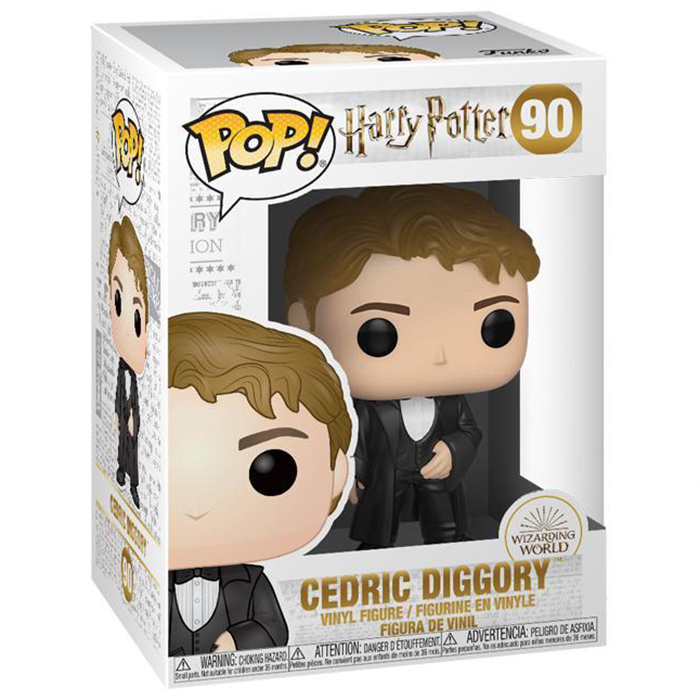