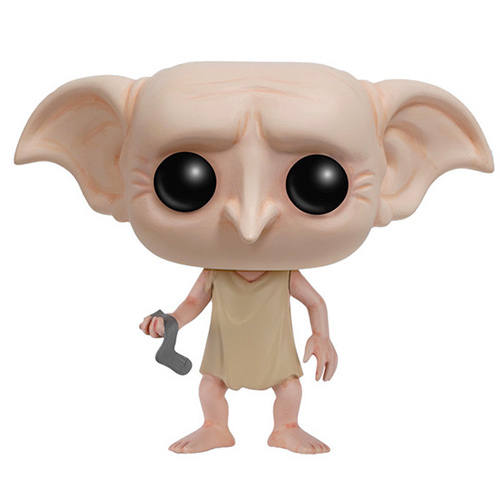 Dobby is a secondary but important character in the Harry Potter saga. This literary saga for children composed of seven books was such a success that it was adapted to the cinema in eight films and it is from these films that the figurines are taken. Harry is a young English boy who has been living with his aunt and uncle since the supposed death of his parents in a car accident. He discovers on his eleventh birthday that he is a sorcerer and joins the school of Hogwarts. He discovers a wonderful world but also learns that his parents were actually killed by Voldemort, the most terrible wizard who ever lived. And he’s not as dead as everyone thinks he is. Early in the second grade, a house elf arrives at Harry’s house and wants to stop him from going back to school because terrible things are going to happen there. He will try several times. House elves are slaves to wizards and Harry will discover at the end of the year that Dobby belongs to the Malfoy family and that the terrible thing that happened at school was the work of Lucius Malfoy. Harry made sure that Dobby was freed from his slavery. If he is seen more often in books, he only reappears in the next-to-last movie. He will help Harry, Ron and Hermione to escape the Malfoy house where they were prisoners, but will take a fatal stab at the same time. Dobby is an endearing character and one of many fans’ favourites. 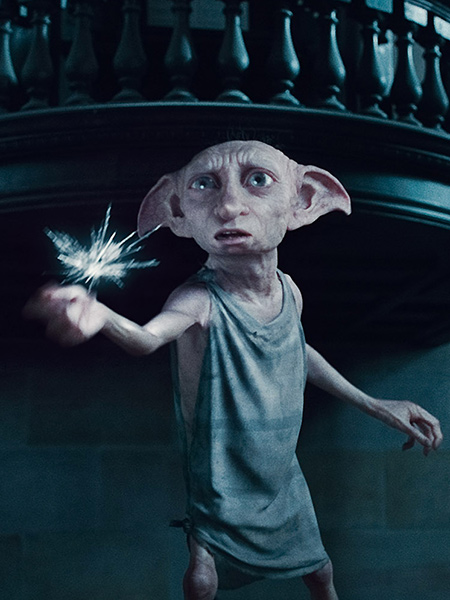 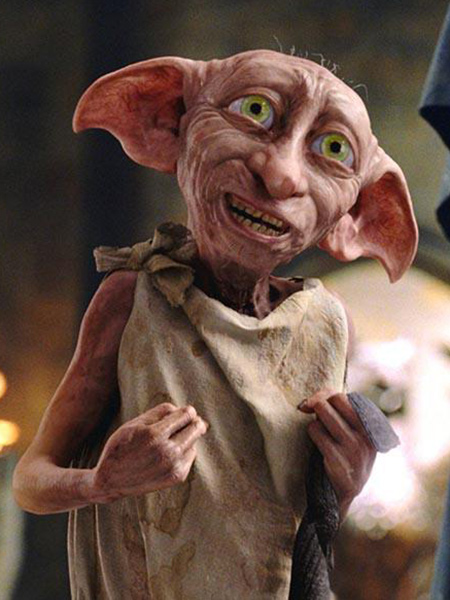 The house elves in Harry Potter have nothing to do with the elves in Lord of the Rings. They are small creatures measuring about two feet tall. Although they are rather ugly, they are rather endearing and have big eyes that make them cute. As you can see on this miniature, they have a light pink skin. House elves are not allowed to wear real clothes to mark the fact that they are slaves. So as you can see in his first appearance, Dobby wears a slightly dirty pillowcase. At the level of his head, we find his big black eyes, his big nose and especially his very big pointed ears. Finally, for a house elf to gain his freedom, he must be given a piece of clothing. So at the end of the second film, Harry hid a sock in Voldemort’s diary, which Harry returned to Lucius Malfoy. When Malfoy denied that the diary belonged to him, he gave it to Dobby, who found the sock and was released. He is therefore logically depicted with the sock in his hand. 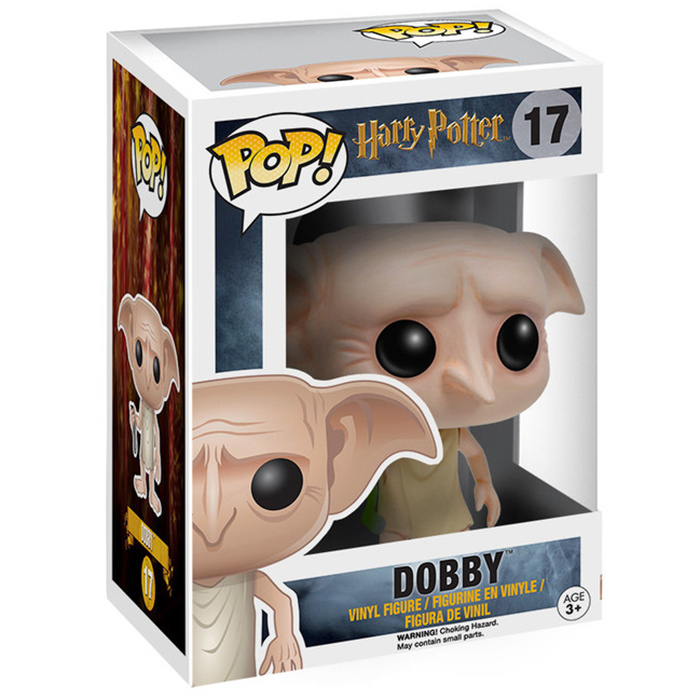