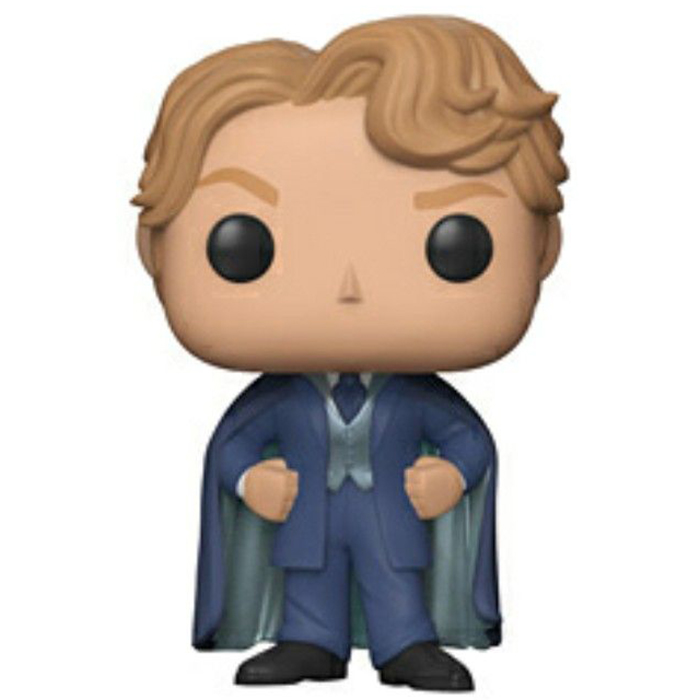 The king of con men

Gilderoy Lockhart is one of the new teachers at Hogwarts in the second instalment of the Harry Potter adventures. He is theoretically a very famous wizard who has written many books about all his exploits and for this reason he is hired as a teacher of defense against the forces of evil. More interested in fame than in teaching magic, he will soon want to get closer to Harry, seeing in him a way to still be on the cover of all the magazines. But at the beginning of the year, a new danger is made known in the school with the return of Salazar Slytherin’s heir who would have the possibility to free the monster locked in the chamber of secrets in order to throw it at children who are not of pure blood. And when his so-called knowledge could be useful, Lockhart turns out to be as useless as we thought by trying to flee the school. Harry then learns that nothing he has written in his books is true and that he has simply erased the memories of some sorcerers and appropriated their exploits. 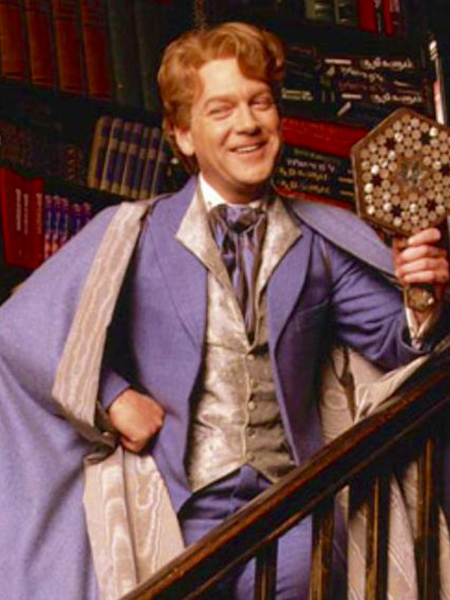 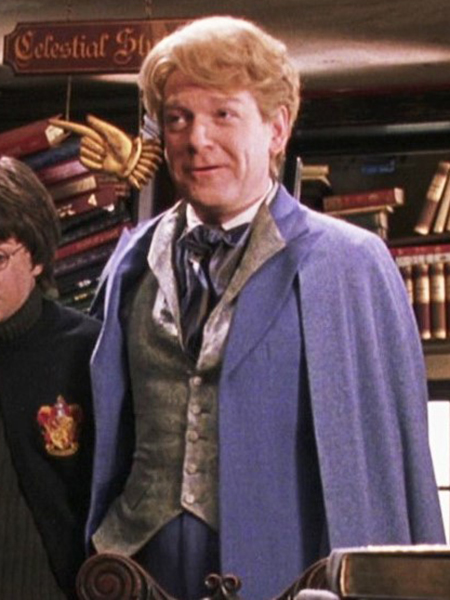 For this exclusive figure for Barnes and Noble, Lockhart was represented with another of his elegant three-piece suits. This one is dark blue with a matching tie and a blue/silver-grey jacket with the most beautiful effect. His wizard dress holding more of the cape is blue on the outside and blue/silver grey on the inside. Lockhart is standing here with his fists on his hips in a very proud and exaggerated posture. At the head, we find his blond hair slightly curly and falling artistically on his forehead. 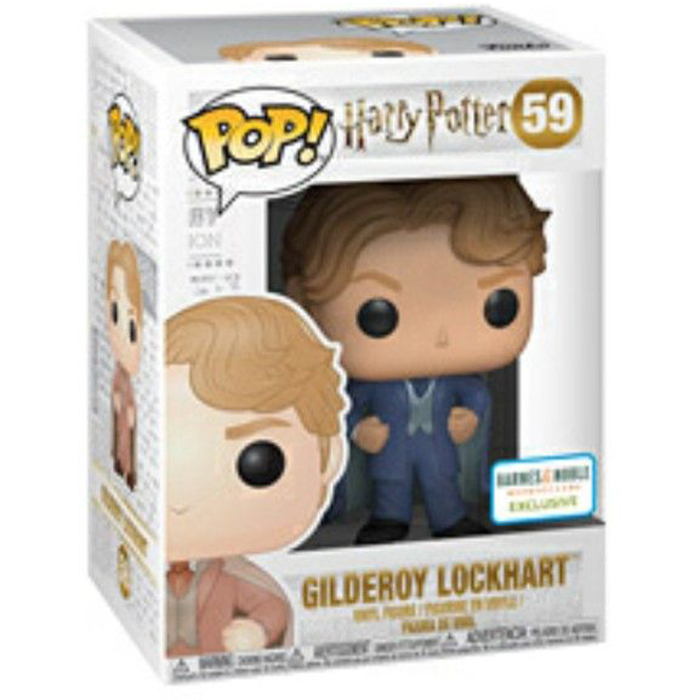