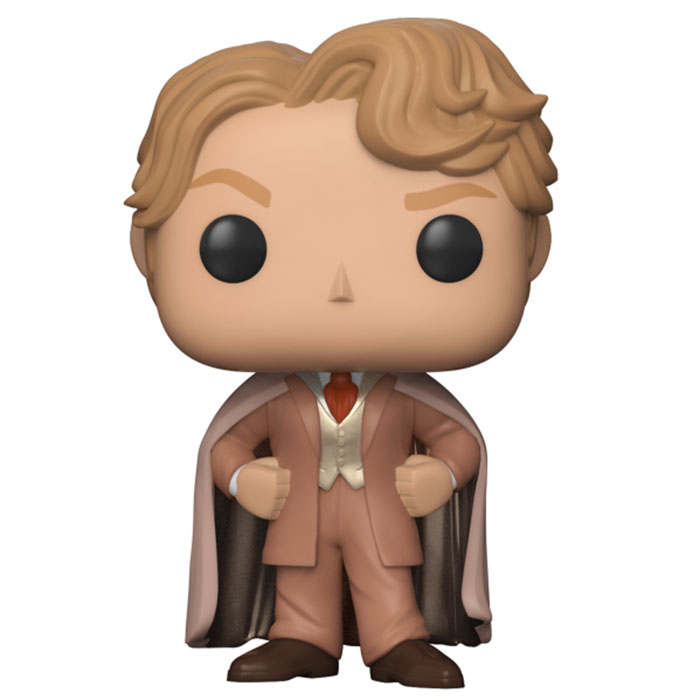 The king of the con

Gilderoy Lockhart is the professor of defense of the forces of evil in the second opus of the saga Harry Potter. Gilderoy is very famous in the world of wizards thanks to the many books he has written and which tell, according to him, about his own exploits but also for his supposed charm that melts many witches. Gilderoy meets Harry for the first time when he comes to buy his books for the year and immediately decides to “take him under his wing”, too happy to draw even more attention to him. However, from the very first class, one begins to realize that the man is not quite living up to his reputation. And when the attacks of Slytherin’s heir begin, he pretends he can find the culprit but does nothing. And when Ginny Weasley is taken by the monster straight into the Chamber of Secrets and McGonagall asks for his help, he starts packing his bags to leave the castle. In the end, it is under the threat of Harry’s wand that he will have to follow him and Ron to try to get the girl back. On the way, he grabs Ron’s damaged wand and tries to erase the boys’ memories. Fortunately, the spell turns against him and he finds himself totally amnesic, not knowing who he is or even that he is a wizard. 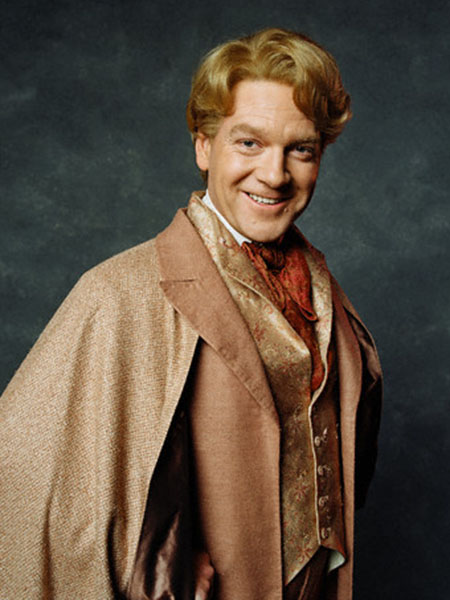 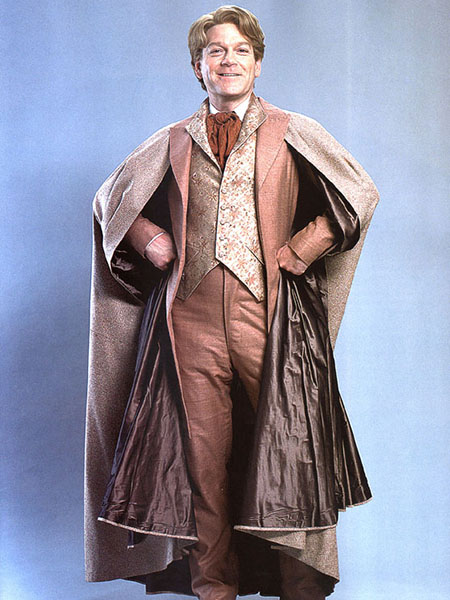 So Funko represented Gilderoy in one of his elegant three-piece costumes that he wears throughout the film. This one is light brown with a well-fitted jacket, a golden vest and a big red tie, making him look like a 19th century dandy. He also wears a matching cape lined in brown and stands with his fists on his hips in a very proud posture. At the level of the head, we find his short blond hair with this famous slightly curly lock in front of the forehead. 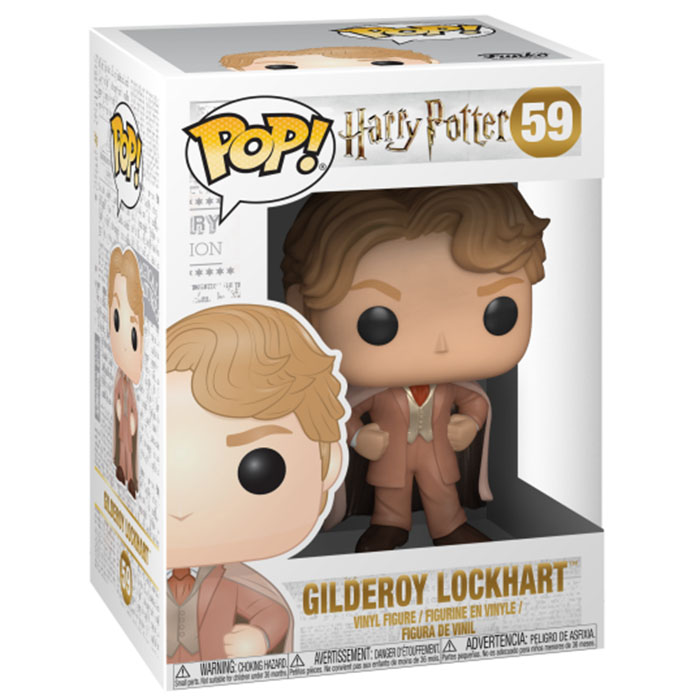