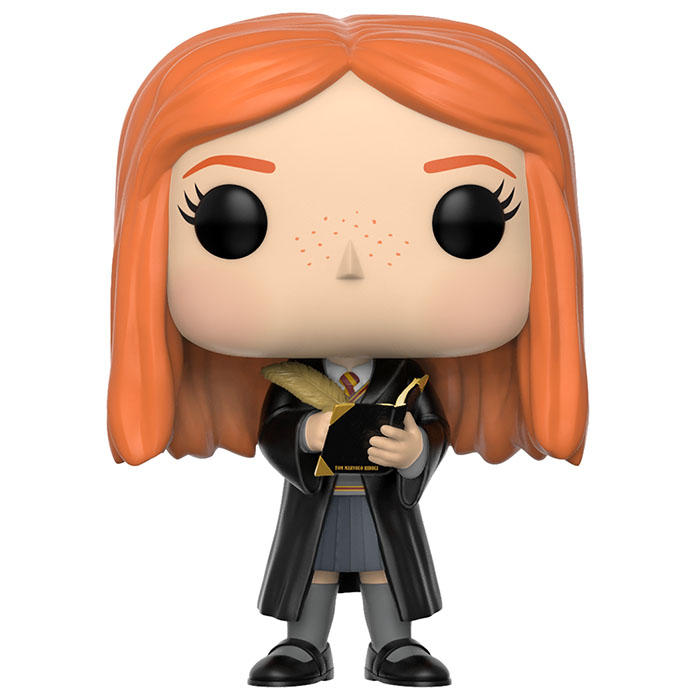 Ginny Weasley is the youngest of the very large Weasley family and therefore the little sister of Ron, Harry Potter’s best friend. In the second episode of the saga, Ginny enters Hogwarts for her first year and this one will not be easy. Indeed, at the beginning of the year, it seems that the heir of Slytherin is back at Hogwarts and is determined to reopen the chamber of secrets which would be the place of refuge of a monster attacking the wizards who are not of pure blood. Over the course of the year, several students, a cat and even the nearly headless ghost Nick find themselves petrified. At one point, Harry finds a diary with the memories of a student from the 50s which leads him to believe that Hagrid would be the one who released the monster then and would still be responsible for it today. But then Ginny is taken by the monster into the Chamber of Secrets and things speed up. While searching for her, Harry then discovers that the student of the newspaper, Tom Riddle, was actually controlling Ginny through his diary and that he was actually a young version of Voldemort and the true heir of Slytherin. The diary had been surreptitiously placed in Ginny’s cauldron by Lucius Malfoy while she was shopping earlier that year. 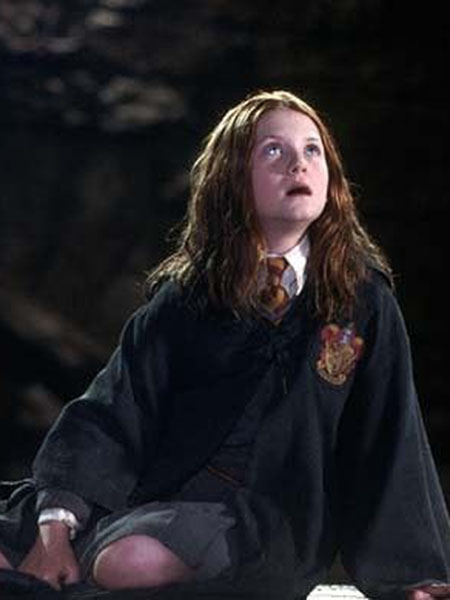 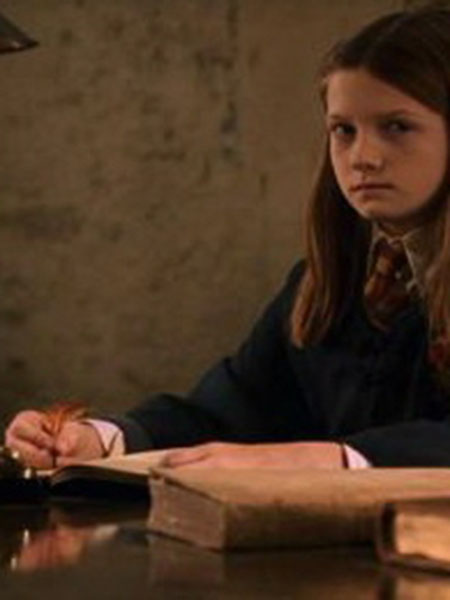 So Funko represented Ginny as she is in this movie with her Hogwarts uniform. She wears a grey pleated skirt, a matching sweater and a tie in the colours of Gryffindor. On top of that she wears her famous wizard’s robe and the traditional little black shoes with high socks like all English school children. She is holding Tom Riddle’s famous diary in her hand and a pen with which she writes in the other hand. On the head, Funko has well represented her long red hair typical of the Weasley and for the first time the freckles on her face. 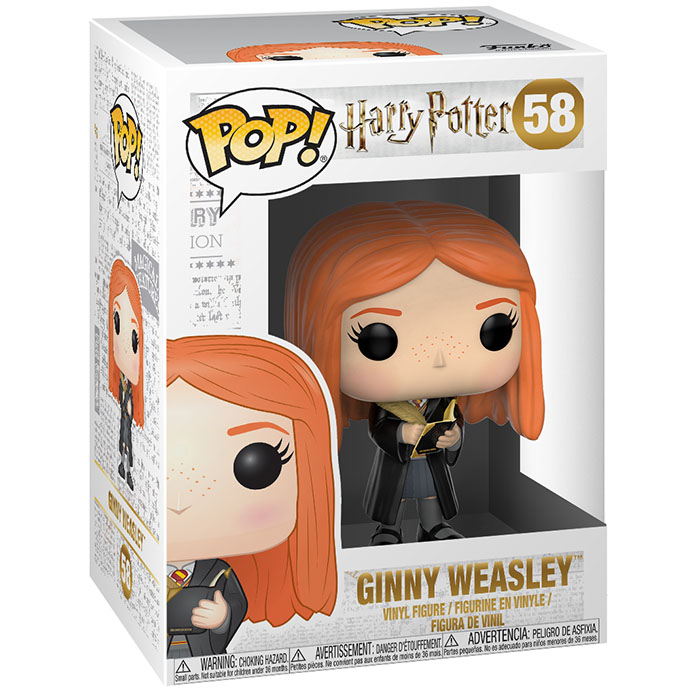