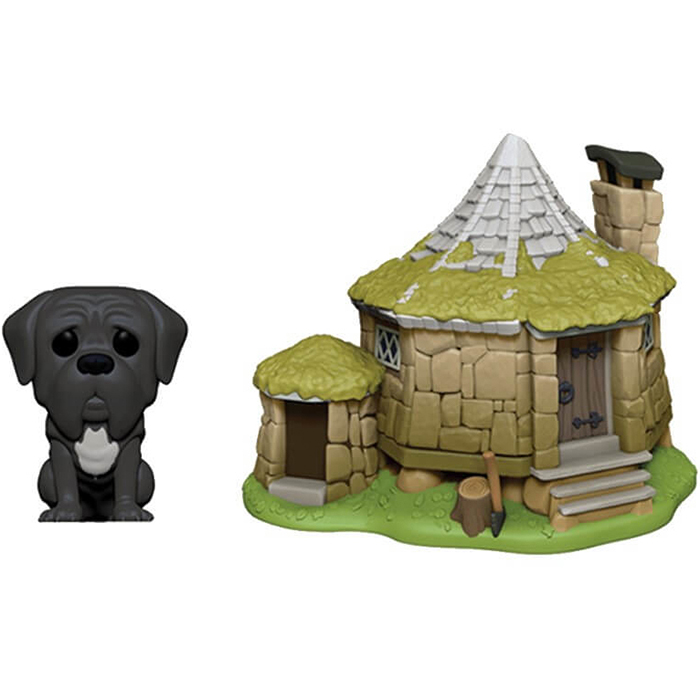 Hagrid is the famous gamekeeper of the Hogwarts School of Witchcraft and Wizardry in the cinematic and literary world of Harry Potter. Having an unbounded love for all living creatures, he also becomes for two years the teacher of care for magical creatures. Hagrid doesn’t live in the castle but in a small hut in a secluded spot near the forbidden forest, which allows him to do his job better. When he was younger, Hagrid was expelled from Hogwarts on suspicion of having freed the monster that had killed a student, but Dumbledore, suspecting that he had nothing to do with it, offered him the job of gamekeeper to keep him close because he knew he was good and faithful. It was to him that he entrusted the mission to fetch young Harry to bring him to safety just after the murder of his parents. In addition to the many creatures in his care, Hagrid has a very large dog named Fang who, despite his imposing size, is known to be particularly shy. 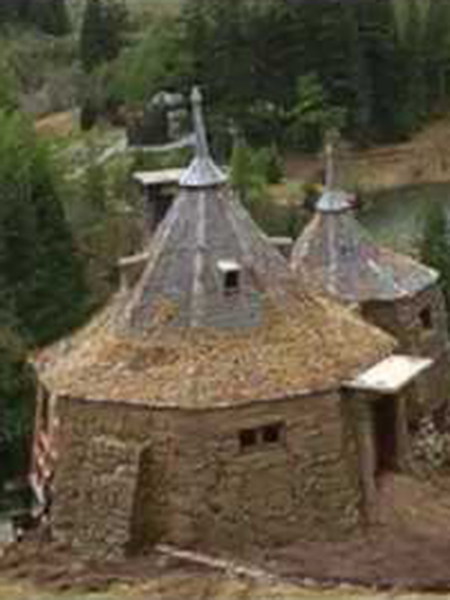 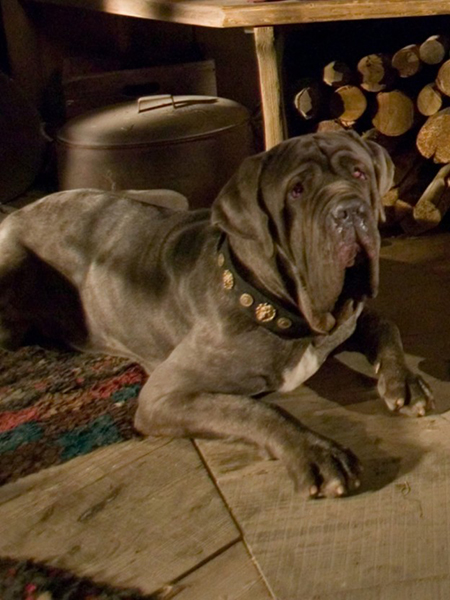 For this new Pop Town, Funko chose to represent the famous little hut of Hagrid. It is a small house of very basic octagonal design in stone with a brick roof partly covered with grass. It is decorated with a chimney, several small windows and a rather rustic wooden door. There are a few steps to access the door as well as a miniature version of the house that serves as a niche. The whole is placed on a base representing grass. Finally, Fang is a kind of very big black bulldog with a light grey belly and big hanging chops. As always he has a sad look and is absolutely not dangerous. 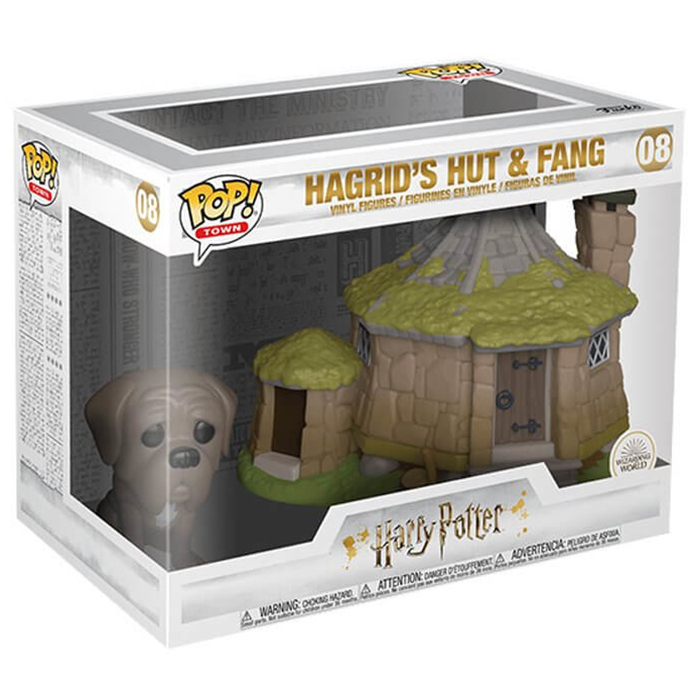