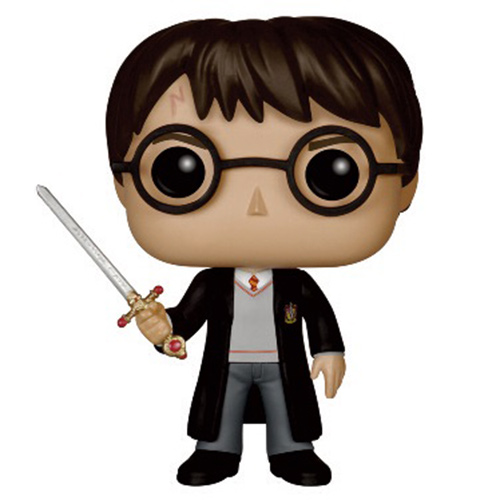 Harry Potter is the hero of J.K. Rowling’s famous Harry Potter novels and the movies that are the adaptation of them. When he is only one year old, Harry’s parents die protecting him from one of the most terrible wizards who ever lived, Voldemort. He is then taken to his aunt and uncle’s house and lives until he is 11 years old without knowing anything about his parents or the world they lived in. But on the day of his eleventh birthday, Hagrid, a half giant, comes to pick him up, tells him that he is a sorcerer and reveals to him the past of his parents who fought against Voldemort who wanted to “rid” the world of all sorcerers who were not of pure blood. He then enters the Hogwarts School of Witchcraft and Wizardry and quickly makes new friends. He will also discover that Voldemort is not completely dead and that he will find many ways to try to return to power. In the second grade, he tries to return by controlling a student through his personality printed in his diary, forcing this student to invoke a basilica, a terrible monster that he pushes to kill students who are not “pure blood”. In the final battle against this “memory”, Harry proves his loyalty to the school and Dumbledore’s phoenix brings him Godric Gryffindor’s sword which he will use to kill the basilica. 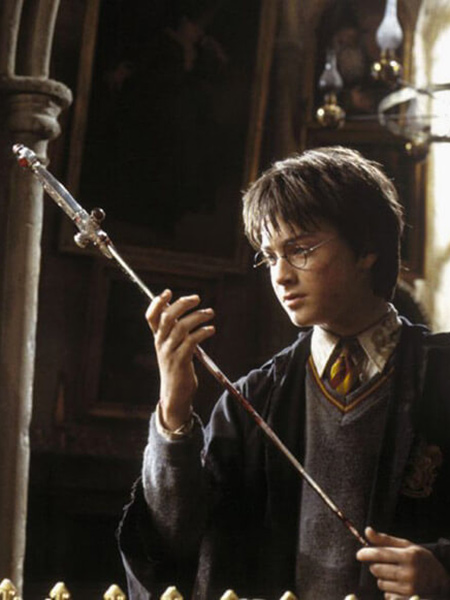 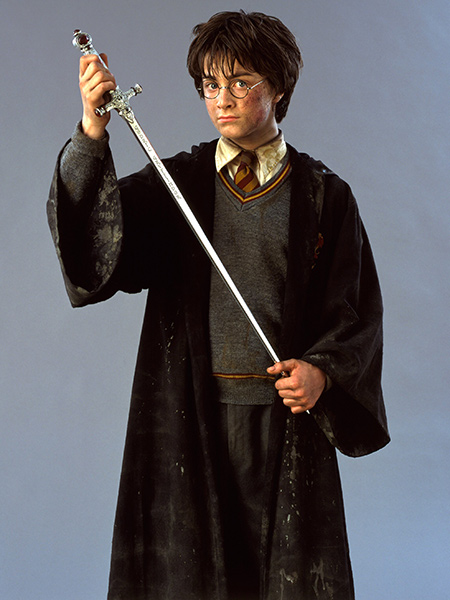 Harry and the Sword of Gryffindor

This figurine is an exclusive Hot Topic version of the first Harry Potter action figure released by Funko. He is shown here in his classic Hogwarts uniform as he wears it mostly in the early movies. His costume consists of grey trousers, a white shirt and a grey sweater with red and gold stripes in the colours of Hogwarts and a matching tie. On top of that he wears his black wizard’s robe with the Hogwarts crest. On his head, we find the same elements as on the previous figure: the round glasses, his characteristic haircut and that famous little lightning scar left by Voldemort. Finally, what makes the difference between this exclusive figurine and the classic version is that here Harry carries, in his right hand, the sword of Gryffindor instead of his magic wand. 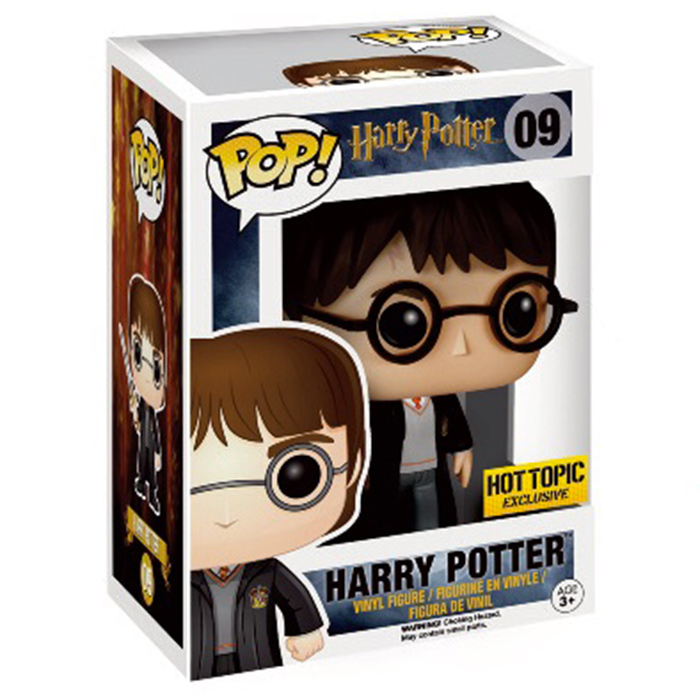