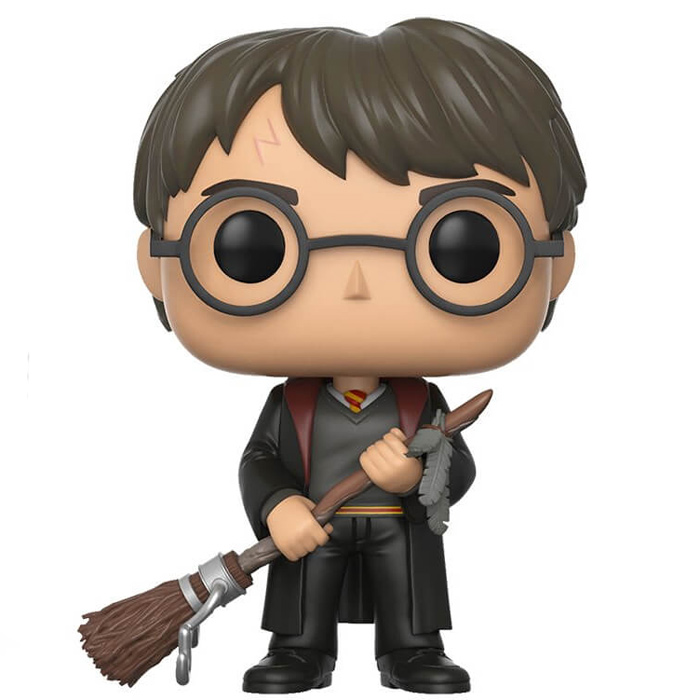 Harry and his mysterious gift

Harry Potter is the main character in the Harry Potter movie saga inspired by the cult children’s literary saga Harry Potter. It is a young English boy who discovers the day of his eleven years that he is a wizard. From there, he will discover the wonders of the world of the wizards but also its dangers and especially the dark circumstances which made him an orphan at the age of one year. In the third year, Sirius Black, his godfather and the one who would have betrayed his parents, escapes from Azkaban prison. Whereas everyone thinks that he will try to find Harry to kill him, one realizes finally that Sirius wants to find the true culprit having betrayed the parents of Harry, who is none other than Peter Pettigrew hiding since years under the features of Scabbers, the rat of Ron. At the end of the film, when Sirius manages to escape on the back of the hyppogriff Buckbeak, he sends Harry a very special gift, the brand new Firebolt broom. 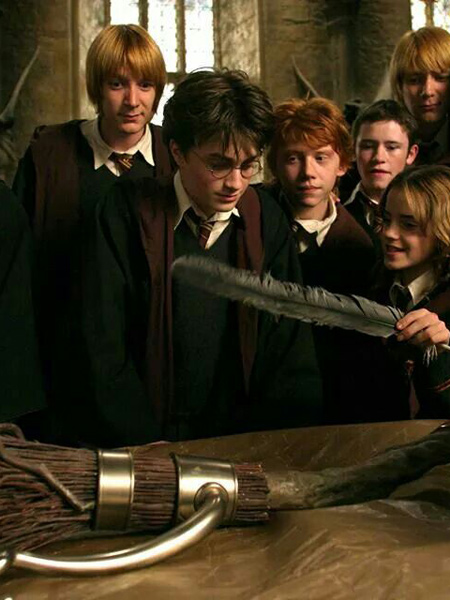 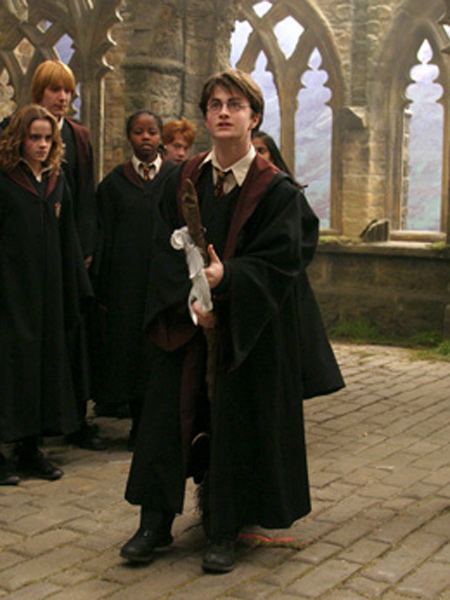 Harry will be able to fly away

For this exclusive figurine for Box Lunch stores, Funko chose to represent Harry with his classic Hogwarts student outfit but also with his Firebolt broom. It therefore refers to a very specific scene at the end of the film when Harry receives his famous gift. He wears a uniform consisting of black trousers, shoes and waistcoat with stripes in the colours of the house of Gryffindor and with this he wears his usual wizard’s cape. On his face, we can recognize his famous glasses and his lightning shaped scar. Finally, he holds his famous Firebolt broom in his hands to which three hyppogriff feathers are attached as a message that this broom is a gift from Sirius. 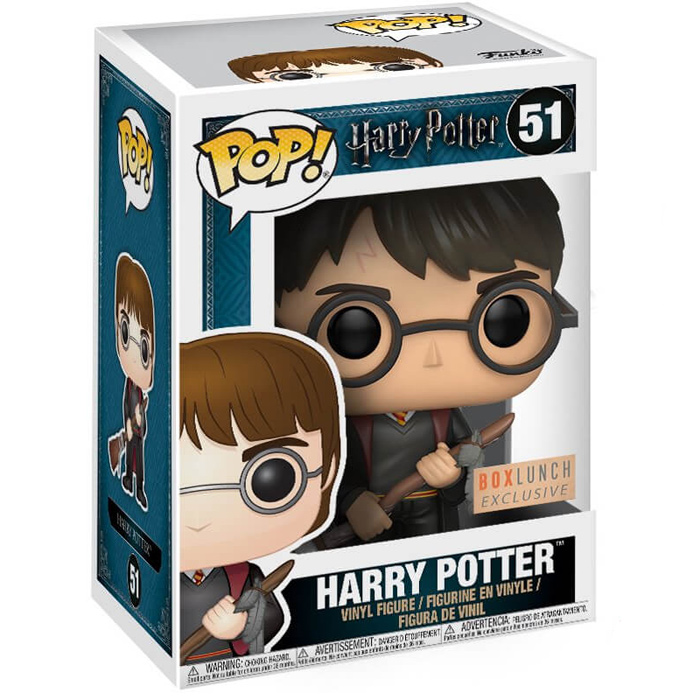