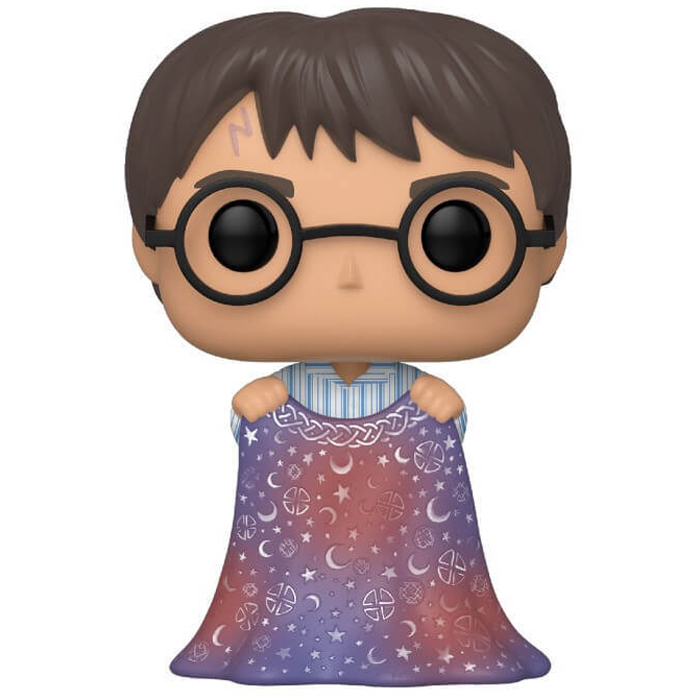 Harry Potter is the central character of the Harry Potter saga. In the first opus, he discovers at the age of eleven that he is a wizard and that he will enter the Hogwarts school of magic. Indeed, his parents were killed by Voldemort, a dark sorcerer, while trying to protect Harry. So he was raised by his aunt who didn’t like him very much and kept the truth about his past and the world of magic in general from him. When he arrived at Hogwarts, he quickly became friends with Hermione and Ron and even spent his first Christmas at Hogwarts with Ron. As a gift, he receives a sweater from Ron’s mother as well as a gift from a mysterious gift-giver who happens to be a cloak of invisibility. An object whose importance and usefulness will be revealed later. 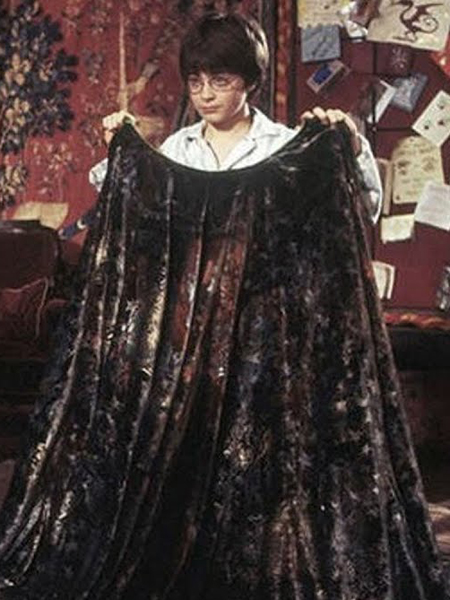 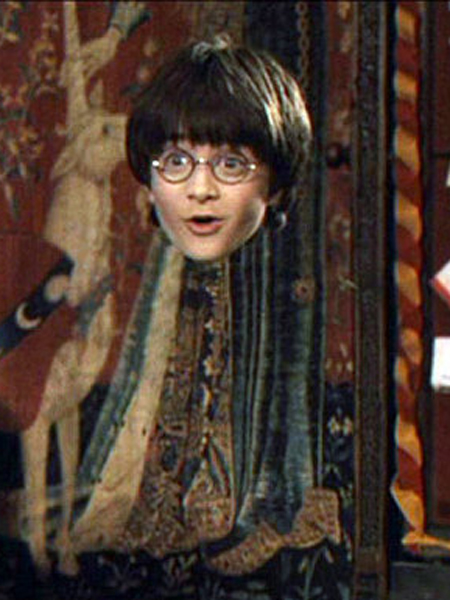 A gift of death in person

For this new version of Harry, Funko represented him with his famous cloak of invisibility. He wears his white and blue striped pajamas and holds the cape in front of him. If, when he wears it, it becomes transparent, the rest of the time it is made of a velvet with colors changing from blue/violet to red. There are moons and star patterns as well as various Celtic-inspired motifs. At the level of the head, we find her round glasses, her hair falling down on the forehead and the small light above the right eye. 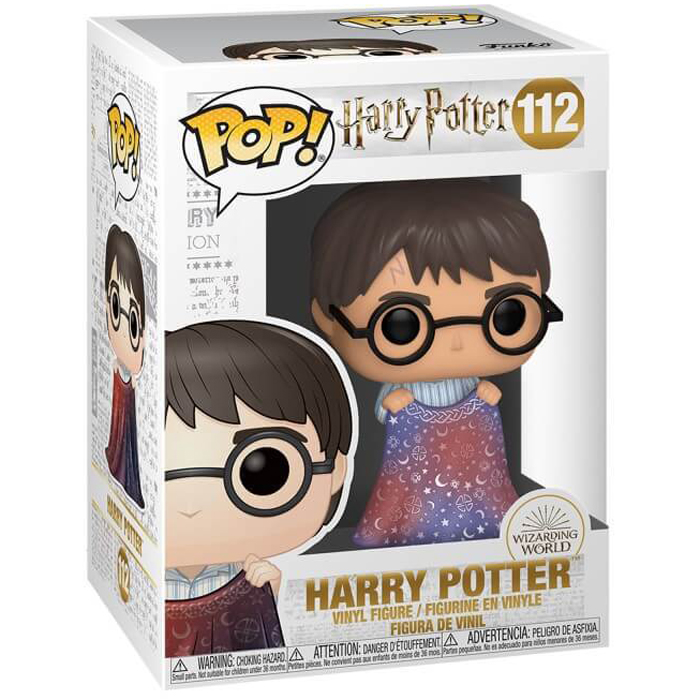