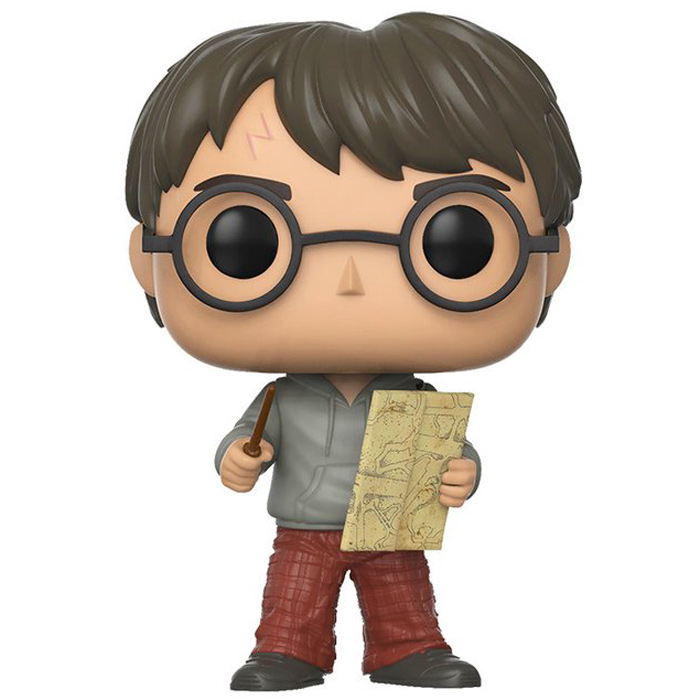 Harry Potter is the hero of the famous novels and fantasy films for children set in a world where magic exists. The magicians evolve there at our side but also in a parallel universe where they spend seven years of their life studying in a special school that teaches them everything there is to know about this world. In third grade, Harry learns that the man who allegedly sold his parents to Voldemort, Sirius Black, has escaped from Azkaban prison and everything suggests that he will go looking for him. In the third grade, students also begin to be allowed to go to the village of Hogsmeade on weekends. Unfortunately they need permission from their parents and Harry has of course not obtained it from his uncle and aunt. And when he tries to get out of school using his cloak of invisibility, the Weasley twins offer him another solution: the marauder’s map. This map shows the map of the whole school but also the various secret passages leading outside, including Hogsmeade. He can also see where all the inhabitants of the castle are, allowing him to leave the school without being seen. Of course, at this point he doesn’t know who created the map in the first place. 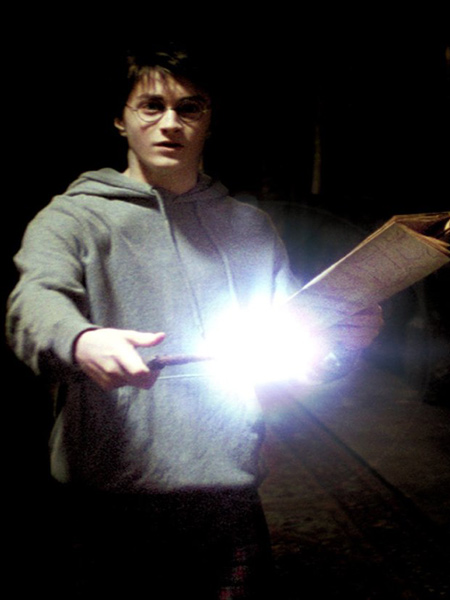 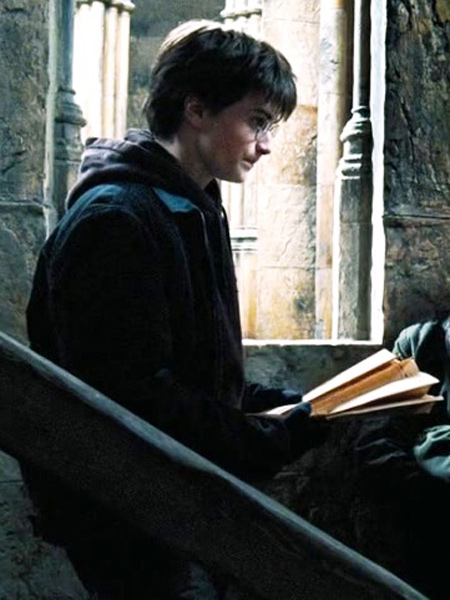 One night, as he was looking at the map before going to sleep, he saw the name Peter Pettigrew moving around on it. He’s an old friend of his parents who supposedly died when Sirius betrayed them to Voldemort. He then decides to follow him to find out what is going on and it is at this very moment that Harry is represented here. He is wearing red pajama bottoms and brown sneakers that he quickly puts on. He is also wearing a grey hooded sweatshirt that he quickly slipped over his pyjamas before going for a walk in the corridors. On the head, we find his usual haircut as well as his glasses and his famous lightning scar. Finally, he holds his wand in his hand and of course the famous marauder’s map. This one is in beige parchment and we can see the details of the card finely represented on it. 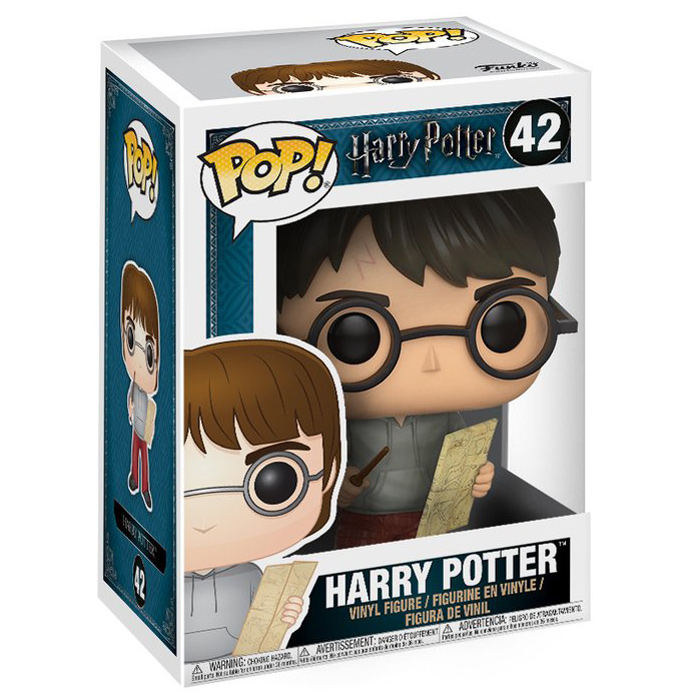