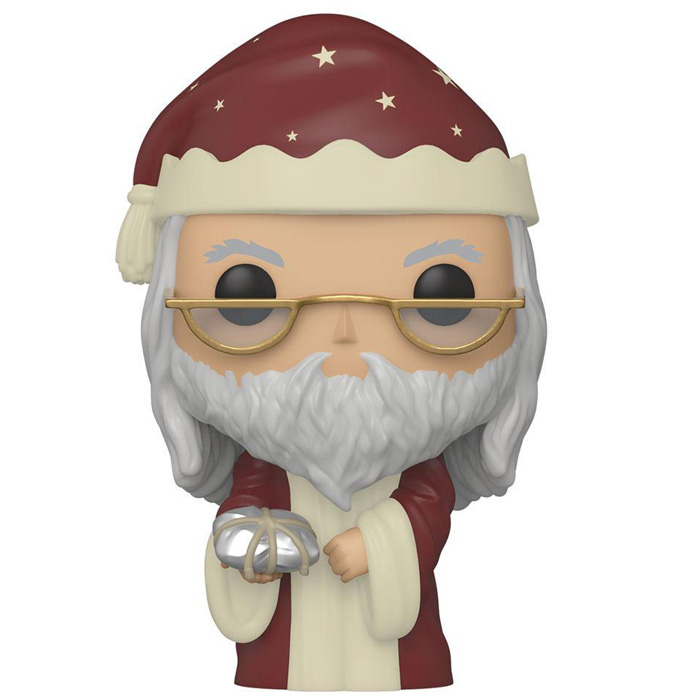 Albus Dumbledore is the director of Hogwarts magic in the famous Harry Potter novels and film adaptations. He is there when Hagrid goes to pick up little Harry after the death of his parents to take him to his aunt and uncle’s house. Ten years later, when Harry has grown up with an aunt and uncle who hate him and never told him the truth about his parents, he is the one who sends the letter telling Harry that he has been admitted to Hogwarts School of Witchcraft and Wizardry. He also sends Hagrid to accompany Harry and explain to him that his parents were sorcerers and so is he. Dumbledore will become very attached to Harry because he is important to fight Voldemort but also because he is an orphan and he was also very attached to his parents. Dumbledore is very old and is often considered one of the most powerful sorcerers in the world. 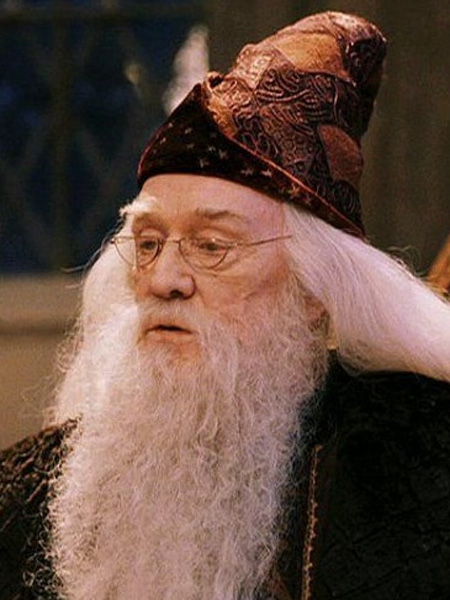 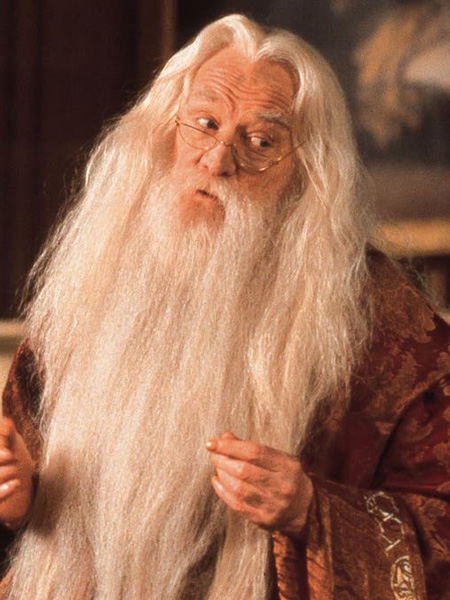 For this “holiday” version of Dumbledore, the latter is represented as we see him in the first movie with the gift he gives Harry for Christmas (even if we don’t see him as he is during the movie). He is wearing a long dark red with big sleeves and wide white edges. His hat, with the tip of the hat hanging down to the side, matches the dress and is decorated with stars. On the head, we find his long white hair, his matching beard and his half-moon glasses. Finally, he is holding a small package wrapped in silver paper. 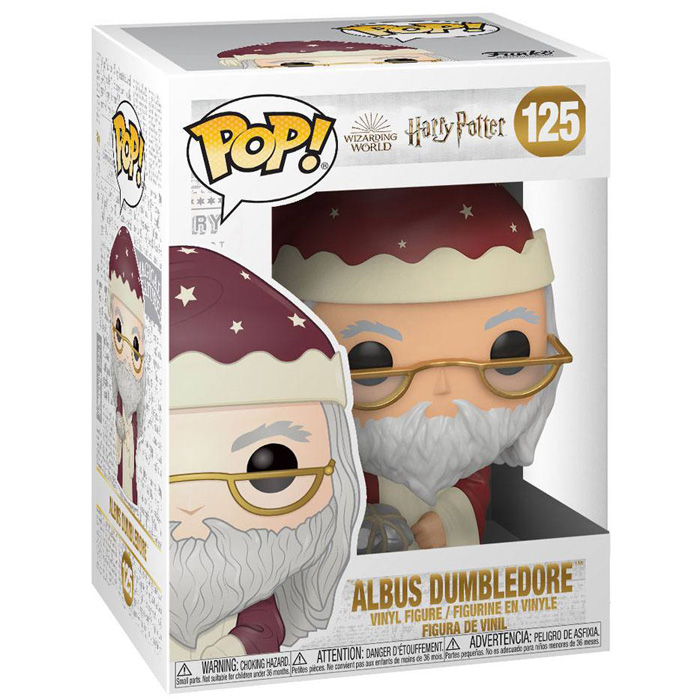